A lawyer in Brazil mistakenly submitted into court a sex slave contract he had entered into with his client.

The unnamed lawyer was supposed to be filing evidence to support his client's claim against her insurer for a stolen mobile phone.

But instead of attaching the insurance contract, he appended a contract between "the Dominant and the Submissive" in which his client had agreed to be his sex slave.

"The fundamental purpose of this contract is to allow the Submissive to safely explore its sensuality and its limits, respecting and duly considering its needs, its limits and its well-being", stated the contract, which the lawyer handed in to the 4th Special Civil Court of Cuiaba.

The contract recorded that his client "has offered without hesitation the pleasure he has requested and has accepted without question the training, guidance and discipline of the Dominant in whatever form".

"The Submissive accepts the Dominant as her master", continued the detailed document, "with the understanding that it is now the property of the Dominant, to be used as per the will of the Dominant". 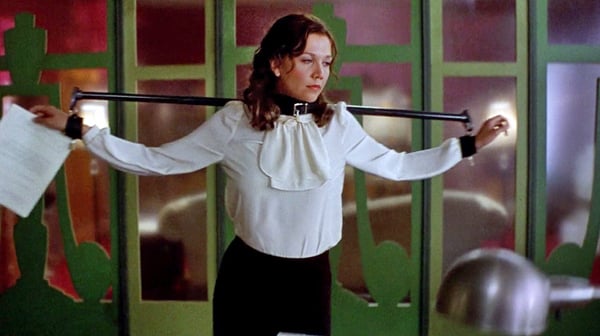 Flipping the typical lawyer-client dynamic on its head, and then hogtying it.

Extracts of the contract published in a Brazilian newspaper Folha De S.Paulo show that client care remained important to the kinky lawyer. While he "may discipline the Submissive as necessary to ensure that the Submissive fully values its subservient role and to discourage unacceptable conduct", he was required to "ensure that no permanent marks are left on the Submissive's body and no injuries are caused that may require medical attention". He also covenanted that "the instruments used for training and discipline purposes will be kept at all times in a perfect state of cleanliness and hygiene".

It also permitted him to "arrest, handcuff or bind the Submissive at any time during the Designated Hours or any agreed overtime".

After flagging the mix-up with the lawyer, Judge Tiago Souza Nogueira de Abreu gave the lawyer 15 days to withdraw the document from the file, ordering that it was "extraneous to the records".

Um wouldn't this conflict the lawyer from representing the client? Genuine question

Well that puts my sending privileged docs to the opposition in its proper perspective.

"He got off lightly."

So if he used his own, or the submissive's desk, he wouldn't have got the tin-tack? 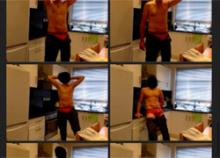 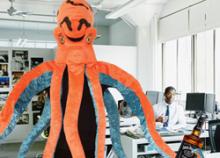 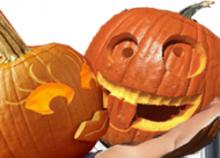