Keoghs Solicitors has banned bins from its Bolton office, after someone started shitting in them.

Cleaners discovered the problem (more specifically: a large, brown problem) in one of the bathroom bins. Later the same week they found a second poo in another bin.

And on Monday staff received an email from Business Support Director Steve Lees: 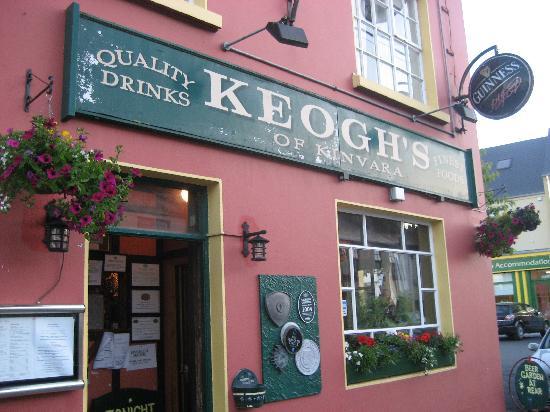 RollOnFriday can't report on whether the bin banning has resolved the problem, or simply moved it to the sinks, as Keoghs did not respond to requests for comment.

The episode is the latest in what seems to be an epidemic of dirty protests at law firms. Last week someone curled one out by a filing cabinet at Irwin Mitchell. In Belfast, Allen & Overy was hit by an acrobat who crapped in a soap dispenser. And at Herbert Smith a madman just went straight on the floor. What on earth is going on?

I think someone might be trying to say that those firms are s*** places to work. Just a guess. Otherwise, maybe someone is confused as to where you are meant to defecate-they say standards are slipping....
115
Vote up!
82
Vote down!
Could be worse. It won't be long before law firms which are financially up Shit Creek stop spending pennies on loo paper and encourage staff to recycle deeds instead. Revoking a Will could take on a whole new meaning ...
113
Vote up!
116
Vote down!
Clever strategy by Steve, get the retaliation in first to deflect any blame.
115
Vote up!
123
Vote down!
It's common knowledge that Bond Dickinson are on the lookout for a USP. Perhaps they should brand themselves as "the firm where the lawyers sh*t in the toilets provided"
119
Vote up!
107
Vote down!
Has Keogh had any visits from workers at The Call Centre (BBC Three) recently? I seem to recall on a recent episode of that show, that organisation experienced exactly the same problem..... 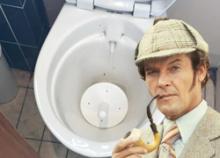