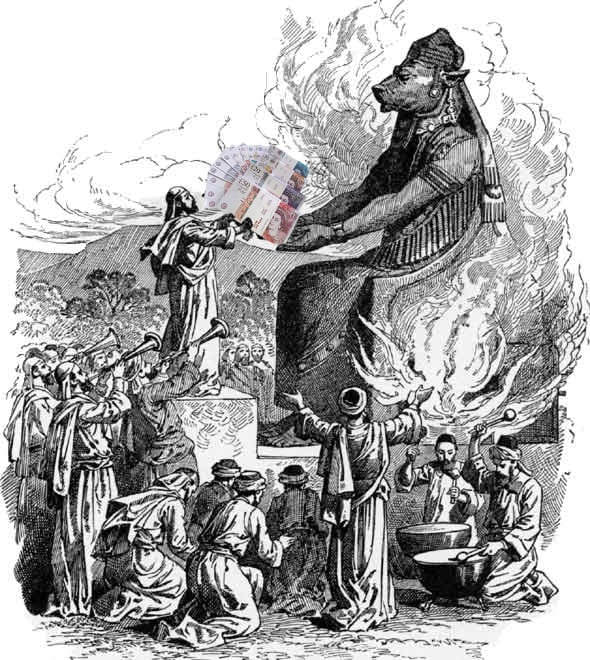 "And it was so, that another offering unto the mighty NQ was given"

Herbert Smith Freehills is offering NQs a base salary of £105,000, just a whisker short of the top-three-paying Magic Circle firms. The rise, plus a discretionary bonus, will be effective from 1 January 2022.

Herbies currently pays its NQs up to a total sum of £107,000, but that includes the discretionary bonus, on top of the base salary.

"Investing in our associates and trainees helps us attract, reward and retain the very best legal talent to deliver the high calibre work we undertake for our clients in a competitive market like London," said  Alison Brown, Executive Partner at HSF.

Last week, fellow Silver Circle firm Macfarlanes announced that it was raising the pay of its NQs from £90k to £100k, effective from January. The firm is also raising trainee salary from £48k to £50k (first year trainees) and from £52.5k to £55k (second years).

Elsewhere in the City, Clifford Chance recently matched A&O and Linklaters in offering an NQ base salary of £107,500. Fellow Magic Circle firms Slaughter and May and Freshfields are paying NQs a base salary of £100k, although it remains to be seen whether they will increase the wedge in order to keep up with the Joneses.

Does your firm shower you with cash, or is it just a light drizzle? Take the Law Firm Satisfaction Survey below:

Ah, more young gentlemen to join us US NQ's in the cigar shops of Mayfair.

"I say" they will exclaim as they meet me there "don't I recognise your handsome face from the website of a large American law firm?"

"That is correct. You do." I shall reply. Cordially.

Satisfied that they have met another man of quality they will proceed "Do you intend to be here long?"

"For several hours" I will be obliged to inform them "my cigar is so enormous that it takes some time to get warmed up and really going. For the first fifteen minutes one is really just playing with it for aesthetic effect. It's only after that that you can really start putting it to work".

"But once that is done the pleasure it can give is immeasurable. A beast of such size is a rare experience."

Their eyebrows will raise involuntarily, a mixture of fear and respect, but once they have their expressions under control once more they will stammer, submissively, that "gosh, that's impressive. Even we don't have anything as majestic as that. We may be wealthy, but even so that kind of masculinity is beyond our grasp. Not even money could buy us that particular feeling of self-esteem".

The cigar is a metaphor.

Also, the cigar shop is a sauna.

I can only presume something is in the pipeline at FF and SM... if not, you have to ask: why not? 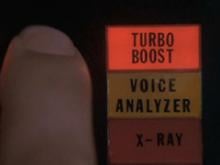 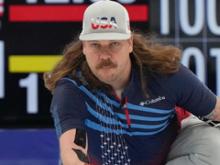