Hackers have threatened to release files of a media law firm's celebrity clients as well as revealing "dirty laundry" on Donald Trump, unless a ransom is paid.

Grubman Shire Meiselas & Sacks, a US entertainment firm with a roster of high-profile clients, had over 750gb of data allegedly stolen by ransomware gang REvil. The hacker group claims that it has a huge trove of confidential documents relating to the firm's celeb clients including contracts, non-disclosure agreements and personal correspondence.

REvil has had recent success in obtaining a huge ransom payout. In January the hacker group received $2.3 million in bitcoin from Travelex after encrypting the company's files.

Grubman has refused to play ball with the hackers. "Our elections, our government and our personal information are under escalating attacks by foreign cybercriminals. Law firms are not immune from this malicious activity," it was reported that the firm said in a statement.

"We have been informed by the experts and the FBI that negotiating with or paying ransom to terrorists is a violation of federal criminal law. Even when enormous ransoms have been paid, the criminals often leak the documents anyway."

The firm added "we are grateful to our clients for their overwhelming support and for recognising that nobody is safe from cyberterrorism today." Grubman's client list includes Madonna, U2, Lady Gaga, Mariah Carey, and Bruce Springsteen. 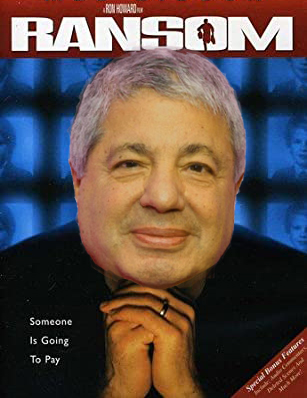 "This is your ransom. But this is as close as you'll ever get to it. You'll never see one dollar of this money, because no ransom will ever be paid for my son clients' data."

The hackers initially demanded $21 million in return for not revealing the documents. But they have now doubled their ransom-fee to $42 million, posting a message threatening to publish "dirty laundry" about Donald Trump if their demands were not met.

"Mr Trump, if you want to stay president, poke a sharp stick at the guys", said the message, "otherwise you may forget this ambition forever. And to you voters, we can let you know that after such a publication, you certainly don't want to see him as president."

However, Trump has not been a client of Grubman, either as a businessman or while in office, according to reports.

Other law firms that have been hacked have been forced to sell diet pills, advertise busty Russian brides and, in at least one case, sell Viagra. 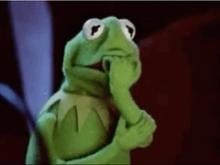 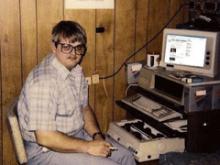 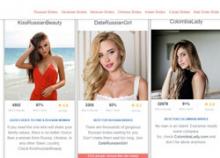 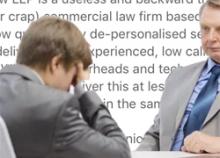