The latest Bonkers Law Firm Website whips back the curtain to show its lawyers for the well-rounded people they are.

MacClean Law's view is that clients want to know more about the people they're instructing. To accommodate its thesis, the firm followed its lawyers around with a camera for a humanising series of photo diaries titled 'A Day In the Life Of [name of mortified lawyer]'.

The Canadian firm was founded by Lorne Maclean QC, and from the profusion of settings in which he poses, and his bicep curl on the boardroom table, it appears likely this was all his idea. 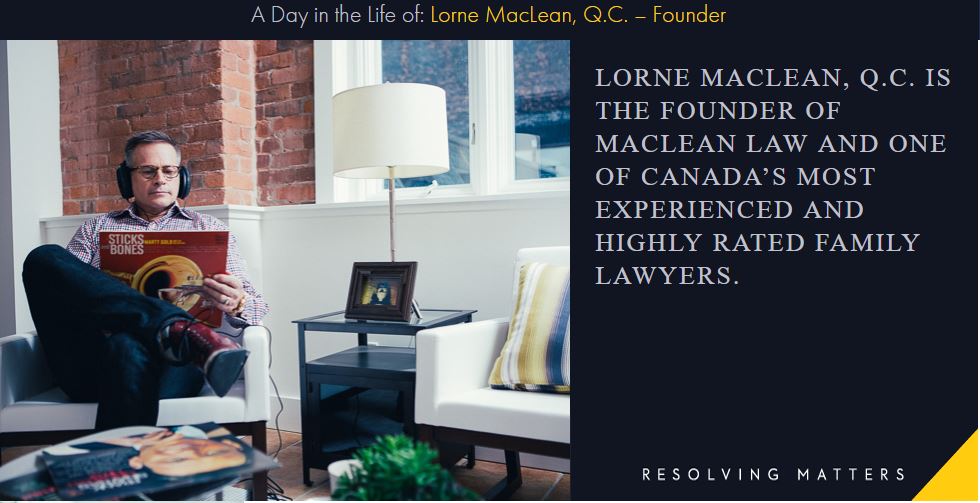 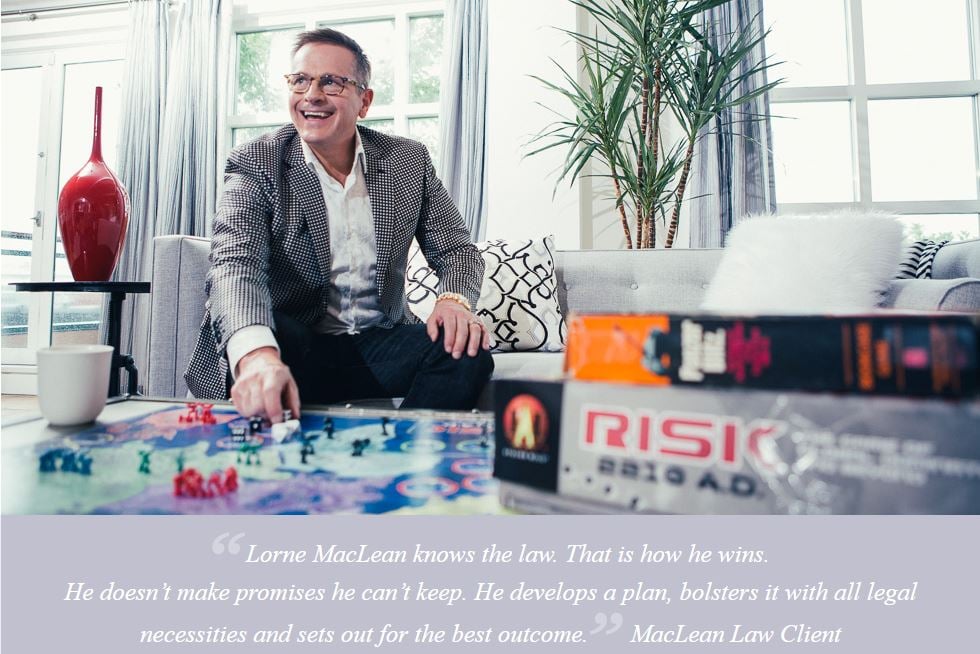 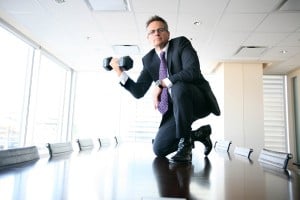 MacLean "loves to live to the fullest" according to his profile, but that's not true of all his staff. Take Jian Kang, who could not be photographed without paperwork. 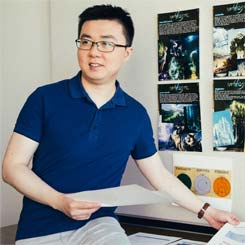 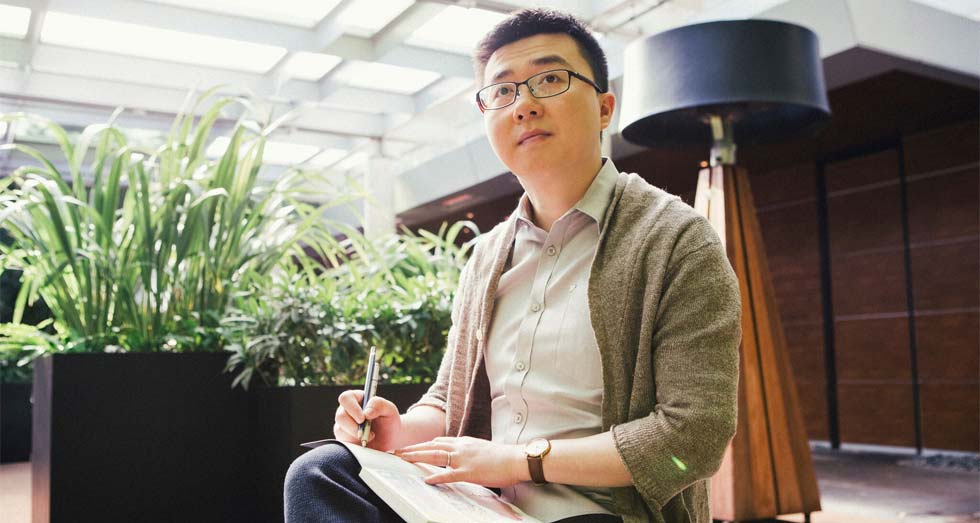 8am Had a relaxing brew and shouted at someone trying to park. 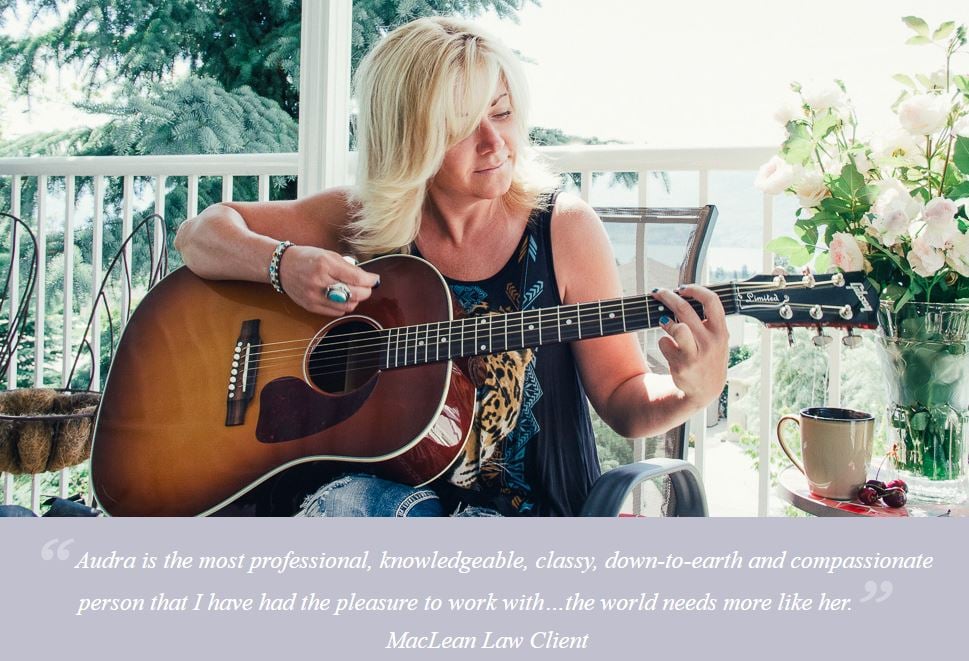 8.15am Performed an acoustic set of MacLean Law Client testimonials.

If MacLean Law only allowed one photo per lawyer, clients might never have suspected that Michael also constructs submarines. 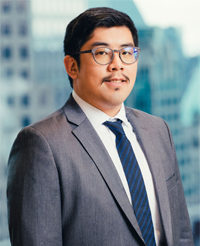 "Not sure I'd instruct him, he looks too straight." 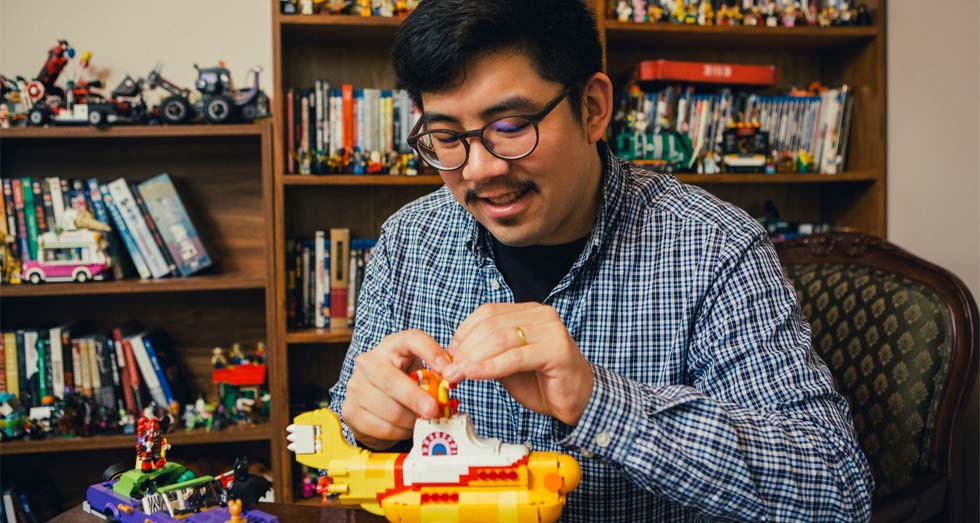 "Forget everything I just said!"

"When Michael is done working, he likes to build lego", states his doctor's notes MacLeans Law profile, "a hobby that provides a stress outlet and allows him to be creative and produce a finished product that has order and precision". Apparently, "This pastime is similar to the practice of law".

Others try to give less away, like Amalia Schon. 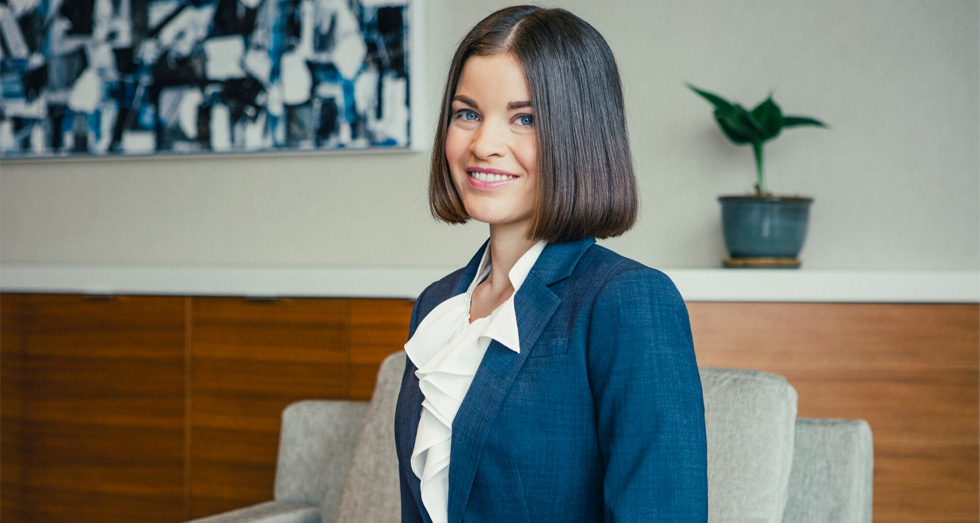 No bicep curls on any tables.

But MacLean has its ways. While in Africa, divulges her profile, "Amalia camped for two months, where she witnessed the most amazing starlit night skies and kept the company of passing elephants". 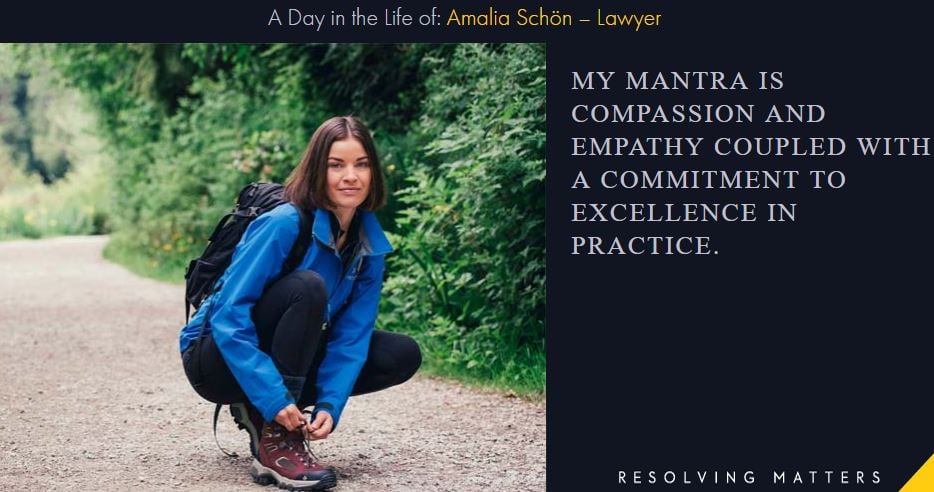 A typical day in the life of Amalia now finds her pretending to do her laces until the firm's photographer walks on. 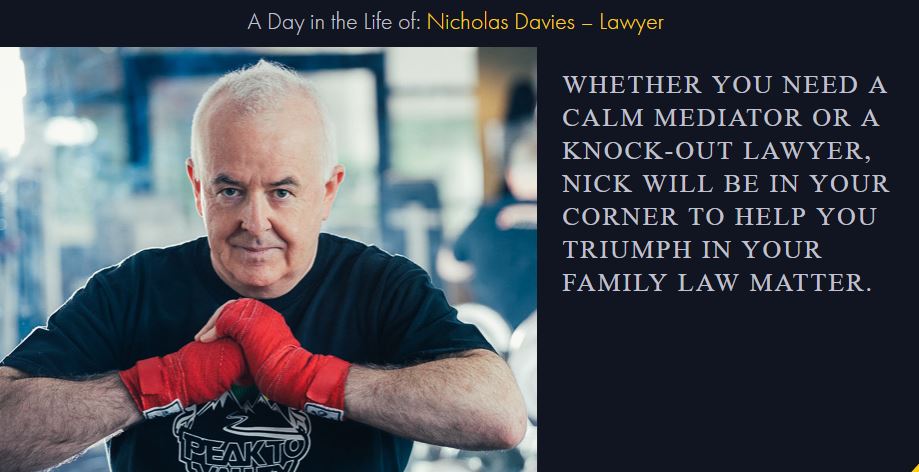 You should see the other lawyer. He’s fine.

Surely that claim is false. 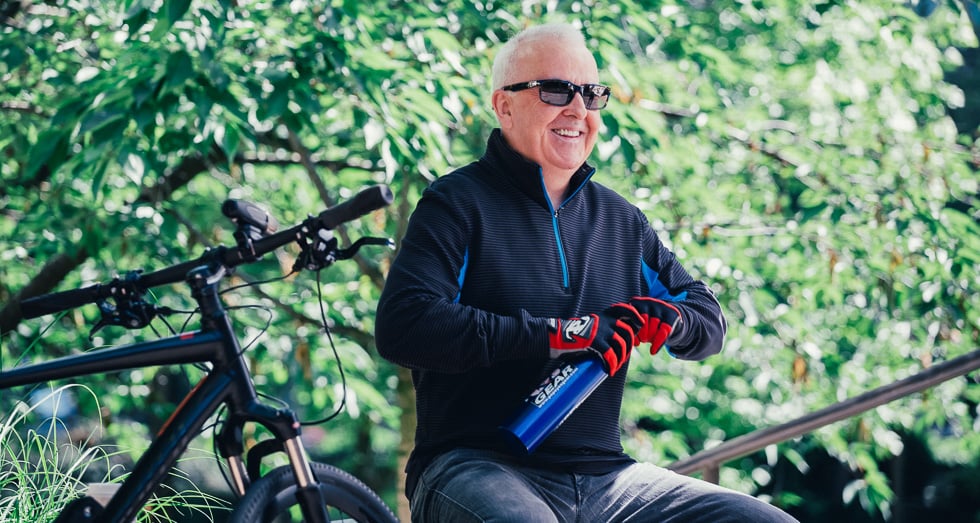 After binding his hands it's an all-terrain ride to the office until he completes the job before winding down with a spar.

It is hard to believe that a day in the life of any lawyer involves jets and kittens, but Tal Wolf is called Tal Wolf and he is not a typical lawyer. 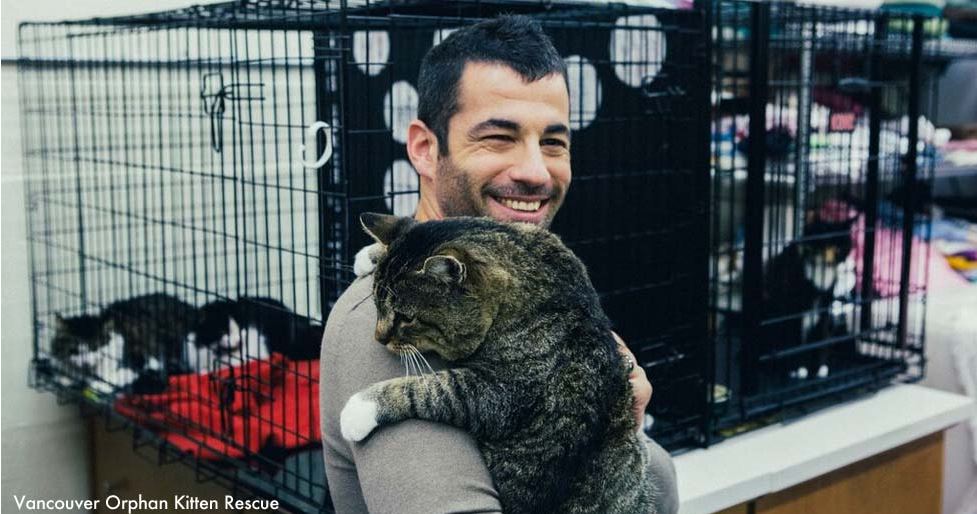 Wolf has "many other passions" besides law. They include riding motorcycles, playing the guitar and using his commercial pilot's license to fly isolated patients and their families to hospitals in his spare time. Honestly. He also "loves animals" and has fostered and found "loving forever-homes for dozens of needy animals".

Wolf is not the only MacLeans lawyer guilty of shameless kitten use. After deploying a cat in 2016, James Cudmore won Glamorous Solicitor of the Year.

You can mock a man for many things but coming at his lego is a dick move! RoF is clearly a megablox shop!

Quite right, Sumo: Leave the Lego out of it, ROF.

I'm in awe of Amalia's hair.

The Wolf dominates in the field of Commercial KITigation

Most real one there is Lego man, what a better way to relax away from the crying and booing of self entitled idiots "clients" then with Lego. Especially if you can make mini voodoo dolls of them, then burn them and enjoy the melting of the plastic, then play fireman and pee on them, all in the name of "saving them", from their crappy mistakes... Whoops thats being a lawyer .. Dam thought the Lego was perfect.. better get some clay and make something else... dam .. Anyone with some better suggestions ?

Also, that cat is beautiful.