An Australian lawyer has been charged with growing a cannabis farm on his property, according to various news reports.

It has been widely reported that Sydney lawyer Phillip Manwarring was arrested after police raided his property and seized a large cannabis crop. But a police spokeswoman would not verify the arrested man's identity so Manwarring could, of course, be entirely blameless.

The police spokeswoman did confirm to RollOnFriday that officers charged a 49 year old man for cultivating "a commercial quantity" of cannabis, after finding "a number of cannabis plants" on his property, and that the man will appear in court next month. 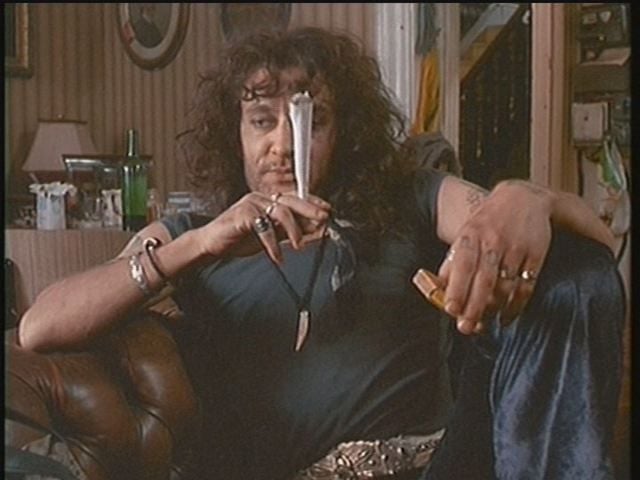 "Law rather appeals to me actually".

Manwarring was in the news two years ago, when he was accused by a female neighbour of secretly filming her while she exercised at home, by using a camera attached to a large selfie-stick. At the time, Manwarring told RollOnFriday that the claims by his neighbour were "false and hurtful", and that he had been filming her property to check building works in their apartment block.

Manwarring was the Head of Legal at Gresham, a fund management business in Sydney, back then. Gresham did not respond to repeated requests from RollOnFriday as to whether Manwarring was still an employee or had left the company.

If the allegations about the cannabis collection turn out to be true, Manwarring would not be the first lawyer to be busted for a dodgy take on The Good Life. And he may want to check if these lawyers are available for advice (and a song).

By this time next year firm drinks will be bathtub gin parties with porridge canapés, turnip crisps and bingo for a live rabbit.

I wish I was this guy.  At least he'll be smiling.

Is “false and hurtful” a valid defence to cultivating a commercial quantity?

He didn't use "false and hurtful" as a defence for cultivating cannabis.  He used it as a response to claims by his neighbour that he was filming her while she exercised in her home.

I hope you don't have to read documents and process the information therein accurately for a living.

Perhaps a career in the police service is indicated.

Here lies a career, dead before its time.

Selfies and weed cut it down in its prime.

Take heed young pupil though you may be minted, your pockets full of coin.

With a record like this the unemployable you will join.

"the unemployable you will join"?  Really?

Please don't every share your poetry again.  And when you start your A levels you must burn it.

I righted a pome to.

I think I know who owns these woods.
He lives in town.
He would not like it for me to pause here
To watch the snow fall.

My horse knows it is odd
To stop here on a whim.
He would like to get home.

Hey! These woods go far!
There is not a soul here but me!
And the light is dim, at best!

I have said that I will do things.
It will take me some time to get there.
Good grief! I still have a long way to go.
I should move on.

So what ? The world’s gone mad.

Tsk.  He finally got the work/life balance right and this happens.

Don't listen to them.  I thought it was lovely.

And I'm glad to see that Robert Frost's work is improved.

William, I am disappointed in you.