Staff have been spilling the beans in The RollOnFriday Firm of the Year 2019 survey.

Over 1600 responses have been received in the most important voting booth in the land this week. If you haven't already done so, have your say in the survey below.

Last year's joint-winner, Osborne Clarke, has raced out of the blocks, albeit with some disagreement about the new energy balls. One lawyer’s "lush" is another’s "stuff you put out for the birds".

Bird & Bird is also off to a flying start (sorry) thanks to its "no dickheads" approach where "you work hard enough” but “you're not abused for it". Partners "will often ask what they can do to help", and while this doesn't mean they’ll always join in ("let's not be silly") they will try to find "extra resource".

Having picked up the Golden Turd in 2015, Trowers & Hamlins has turned things around in the last couple of years. In 2019, the firm is looking good for a top spot. Maybe the top spot. One lawyer was proud to report that the toilets are immaculate: "always clean - never clogged". 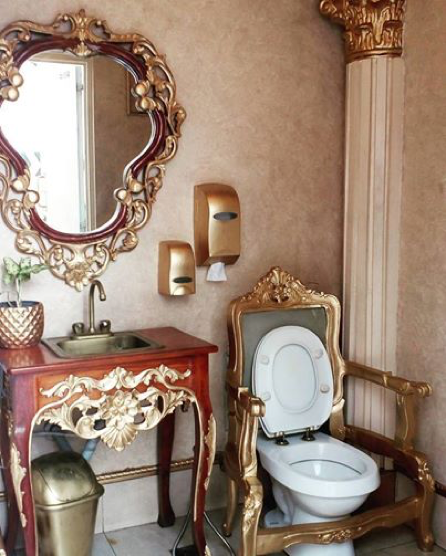 Another claimed, somewhat alarmingly, that it would take "death" for him to quit Trowers.

BLM is looking like an early contender to wrest the Golden Turd from Irwin Mitchell. One lawyer said that the only reason they hadn't left was "apathy and laziness". Another said they were still there because they were "a masochist".

Baker McKenzie also needs its happy staff’s help. The firm's culture "used to be excellent" but has slipped following "the sexual harassment case", said one worker (this case, though perhaps others will give Bakers credit for going to considerable lengths to make amends).

These are very early results. It’s all still to play for, so do chuck in your two cents below.

Great firm to work for.

Great firm, modern attitudes and genuinely cares about its employees and its clients

Great firm, feels more like a family than a work place.

So much better to work for than people outside the firm think. Great clients and going places.

Top quality work, but pay could be better

What a lovely, friendly and collegiate place to work!