Baker McKenzie is overhauling its approach to harassment and bullying after a review into a sexual assault by a partner and the subsequent cover-up found "a number of shortcomings" in the way the incident was handled.

The review was carried out as a response to the revelation by RollOnFriday in February that the firm had entered into a non-disclosure agreement six years ago with a female solicitor after she was sexually assaulted by a senior partner. Following the report of the assault and subsequent cover-up, the partner left the firm.

In the wake of the scandal, Bakers established a special committee to report on how the incident was (mis)handled. It was run in conjunction with Simmons & Simmons*, and comprised partners led by Kevin Coon, Baker's Policy Committee Chair, and Constanze Ulmer-Eilfort, its Executive Committee member in charge of Diversity and Inclusion. In a statement announcing the results of the review, Bakers said that Simmons found the firm to be "particularly open and transparent in our desire to ensure that we got to the root of the problem and to learn from our mistakes". However the report also concluded that "there were a number of shortcomings in the way the incident was handled" which, said Bakers "we very much regret".

Bakers highlighted improvements it had already made in the intervening years since drinks in a partner's hotel room went sideways, including the introduction of a 'Code of Business Conduct', an independent reporting hotline, and an internal staff survey known as 'BakerYou' (dear Bakers, pls rename as 'McKenzieFriends').

It will now adopt the recommendations made in the report as well, "to comprehensively address workplace behavior". All staff will undertake mandatory training to ensure they understand "what constitutes unacceptable and inappropriate behavior, including bullying, harassment and discrimination"**. And certain people in every office will become the "First Point of Contact”, a new role which does what it says on the tin for other staff with concerns about "inclusion, respect at work or breach of a policy". 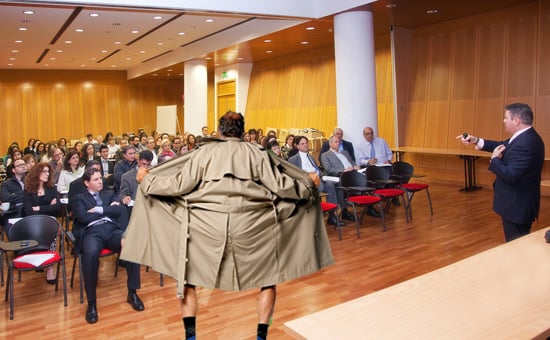 "We still have work to do", admitted the firm. "None of this has been easy, but it's been a necessary period of reflection and self assessment. We are determined to learn, to ensure that these new programs are implemented consistently across the Firm, and to use this moment to improve".

It is still being investigated by the SRA.

*Rumour has it that several other firms were in contention for the job until Bakers' due diligence unearthed possible sexual assault/harassment cover-ups lurking in their own backgrounds which might have harmed the credibility of the report.

**Apologies to Bakers staff if this proves to be dry and/or unpleasant. Blame the 2012 badtoucher.

What was the partner accused of doing?

So I'm guessing the Benn has some significance, given the strange spelling?

Shooty, it does - there is no-one at Bakers called Benn...

Rather wonderfully, 'Constanze Ulmer-Eilfort' is an anagram of 'Austerlitz fern monacle'.

These company reviews are all bull. It’s always just a bunch of nice well meaning words which people will always lack the tools to enforce. If you have to teach someone what inappropriate behaviour is then you’re already f*****

A monacle is a handcuff. I thought everyone knew thot.

The only thing they regret is getting caught. 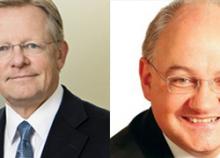 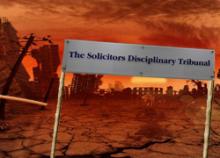 Gary Senior made a 'failed pass' at colleague, says defence 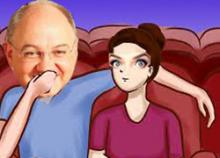