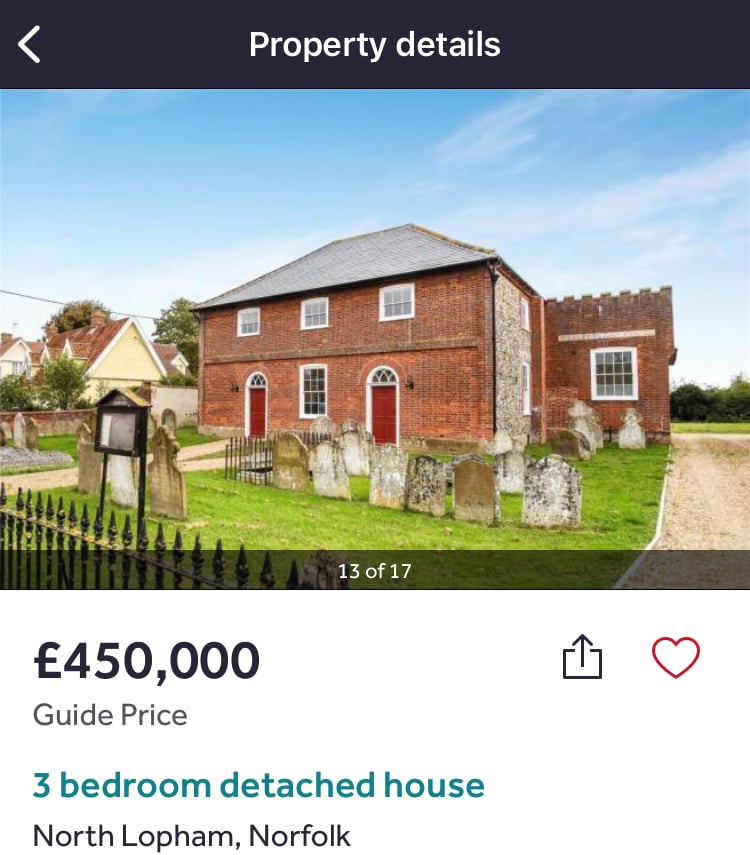 With annual net pay of c.£87,000, six Willkie Farr NQs could club together to own this home outright; complete with feature-graveyard and south-facing zombie attacks.

Travers Smith is the latest firm to announce a pay rise for its newly qualified solicitors, which guarantees them a six figure salary.

Travers Smith's NQs were previously on a base salary of £90,000 (with the possibility of earning six figures with a discretionary bonus), but the firm has now raised the base figure to £100,000, with effect from 1 January 2022.

The spokesman added that an NQ could potentially "receive an annual remuneration of between £110,000 and £127,000", when including firm-wide and discretionary bonuses.

Travers Smith's NQs will now be on the same base salary as their peers at Freshfields, Macfarlanes, Hogan Lovells and Simmons & Simmons, and just a smidge above the £95k paid to NQs at CMS, BCLP and Norton Rose Fulbright.

The firm's spokesman said that Travers Smith had also increased lawyers' salaries at each level of PQE, although the exact detail remains unclear, as he was unable to provide figures.

As other US firms battle it out in London by lobbing cash at juniors, Willkie Farr has increased NQ salary from £130k to £145k, effective from 1 January 2022. The New York headquartered firm joins the £140k+ club along with the likes of Shearman & Sterling, Debevoise & Plimpton, Latham & Watkins, Milbank, Akin Gump, Simpson Thacher, and Kirkland & Ellis. While Vinson & Elkins currently boasts the highest London NQ base salary of £153,000.

However, the astronomical pay can come at a price - last year, a number of Willkie Farr associates deemed that the significant wedge was not sufficient compensation for having to put up with a tyrant partner.

Will Freeths respond by offering its trainees a subscription to Razzle and tickets to Roy Chubby Brown’s next tour?

Well done to those young lawyers. It raises 2 questions for their future: (1) where will they all end up (salary and location wise) and (2) will the clients want to pay for it?

• fewer trainees but on mega-bucks

• the majority of lawyers coming through some kind of ILEX route that the individual pays for.

Everyone wins (apart from the individuals who have to pay).

Panda Pop, Ginsters Pie and a Snaffle will be how Browne Jacobson counter their local rival’s offer…

NQ pay boom continues in Nottingham, with rumours that Flint Bishop will offer its trainees a one month subscription to LoveFilm.

I'm proud to be an NQ at Dewey, Cheetham & Howe. 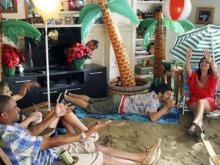