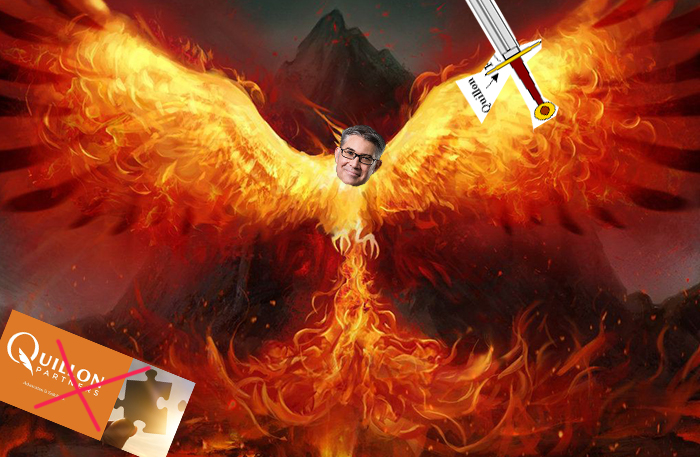 A Quinn Emmanuel partner who was sacked after allegations of "inappropriate behaviour" has resurfaced with a new firm.

Mark Hastings was "expelled with immediate effect and without compensation" in 2018 after Alison Levitt QC of Mishcon de Reya investigated allegations made by two members of staff.

Quinn said at the time that it "takes allegations of the nature made against Hastings extremely seriously", and "will not tolerate abusive behaviour from anyone within the firm", although it did not specify the nature of his alleged misconduct.

Hastings remained silent until the SRA confirmed in 2020 that it had "looked at all the available information and decided to close the matter with no further action”.

"Two years ago I left my former firm against a backdrop of certain allegations made against me", he said. "I have always strongly and consistently maintained that the allegations were untrue – but I was unable to speak out publicly until now."

"The last two years have been stressful for me and my family. Now that the SRA investigation has officially closed, I cannot wait to move forward with my career", he said.

The press release for Hastings' new firm, Quillon Law, does not go into that matter, describing instead how Hastings "made his name" in the City.

Hastings and his two co-founders were apparently so keen on naming their firm after the hand guard of a sword that they didn't check whether anyone else had already done it, which they had. Quillon Partners, an Indian law firm, will now battle Quillon Law for supremacy in the Google rankings.

Abhik Ghosh, the head of Quillon Partners, told RollOnFriday, "Ever since Quillon Partners was launched last year we have aimed to forge a unique identity, but were rather amused to discover that the firm name is now a little less unique than before".

"Should our paths cross professionally though, we would certainly be interested in swapping notes on our respective paths to choosing this name", said Ghosh.

The similarity of 'Quillon' to 'Quinn' suggests Hastings' path to choosing the name may have involved some unresolved fury at the bastards who fired him*, but that's probably not going to be the official origin story.

Quillon Law did not respond to a request for comment.

*Not our words, the words of an imaginary Mark Hastings** 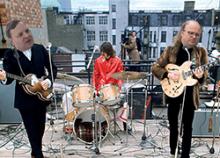 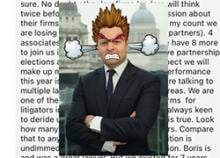 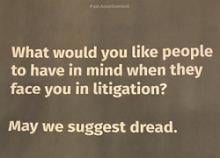