A DLA Piper female partner who accused a senior partner in the firm's Silicon Valley office of sexually assaulting her has been placed on leave. The partner she accused of the assault left the firm last week.

Vanina Guerrero wrote explosive claims in an open letter published in October about the firm's then co-managing partner of the Silicon Valley office, Louis Lehot. She said that after joining DLA Piper’s Silicon Valley practice in September 2018 as a junior partner she was "subjected to Mr. Lehot’s unlawful behavior" and "suffered such humiliation and harm simply because of my gender".

Guerrero claimed that she had repeatedly been sexually assaulted by Lehot, and that the firm hadn't taken it sufficiently seriously. Until last week at least, as DLA Piper has now parted ways with Lehot.

But in an unexpected twist the firm has placed Guerrero on administrative leave, effective immediately. Apparently this had nothing to do with Lehot, and everything to do with entirely separate allegations levelled against Guerrero herself by other individuals at the firm. 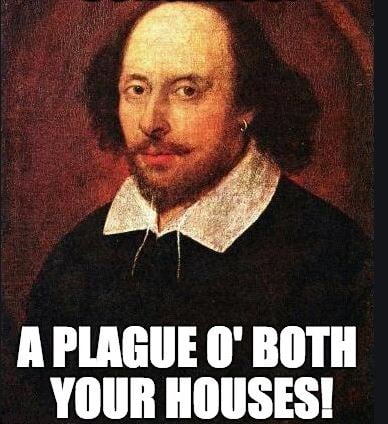 Simon Levine, yesterday. With apologies to Shakespeare, spinning in his grave

A DLA Piper spokesman told RollOnFriday that in the course of investigating Guerrero's claims, "serious issues were brought to the firm's attention" regarding her "conduct towards and involving others at the firm". The exact allegations are unclear, but the firm claimed that Guerrero had refused to co-operate with its separate investigation into her conduct and so placed her on leave.

In a frothing statement Guerrero's lawyer, Jeanne Christensen of Wigdor LLP responded by saying that DLA Piper's approach was "barbaric and unprecedented". Readers should grab some popcorn to see how this saga unfolds.

What are the conduct issues she stands accused of?

I'd love to know if, when saying his name, he puts unnecessary emphasis on the "hot".

I think her lawyer's tactics blew up. Its ended up in a situation where one person has been forced to leave, another person has been suspended, a whole host of accusations and seemingly no evidence to support any of it.

Interesting. The allegations against her only came out in the course of investigating her claims against Lehot?

Reinforces the idea that, in our society, if allegations of inappropriate behaviour / sexual assault are found to be upheld, the accuser won't emerge untarnished.

However, the converse is also true - if the accused is found not to have committed any wrongdoing, the perception will not be cured.

FAOD, I'm not saying we shouldn't report wrongdoing but perhaps we need to think carefully about issues such as due process, revealing identity of accusers and accused, how we protect and recompense victims etc. Better minds than I will no doubt have suggestions and examples of how our society should be doing this, ultimately achieving a better justice system for all.

It does appear that the allegations against Lehot were untrue. 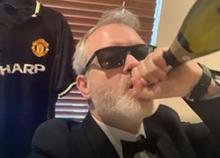 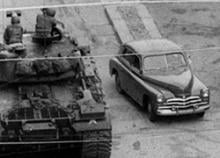