If they want a place on its Barristers Professional Training Course, candidates applying to BPP University next year will need to submit a video proving they can actually get up on their hind legs and talk.

Wannabe barristers have been told to provide a three to five minute video of themselves arguing their point of view. The list of subjects from which they can pick is yet to be released.

The audition tape will be an additional component alongside the existing requirement for a written application. Anna Banfield, BPP's Head of Professional Routes (Barristers) said it would "provide us with greater insight, in the form of objective evidence, of core oral communication skills". Previously BPP only interviewed some candidates, but now "we will have this additional insight up front for everyone".

Christopher Kessling, Head of Law at BPP Holborn, said that smart phone footage was fine and production values could be crappy. “We’re interested in the raw advocacy potential of students", he said. "Not a slick, voiced-over commercial". Kessling said the only requirements are that the candidate should be visible and their voice audible. He said nothing about costumes or backing tracks. 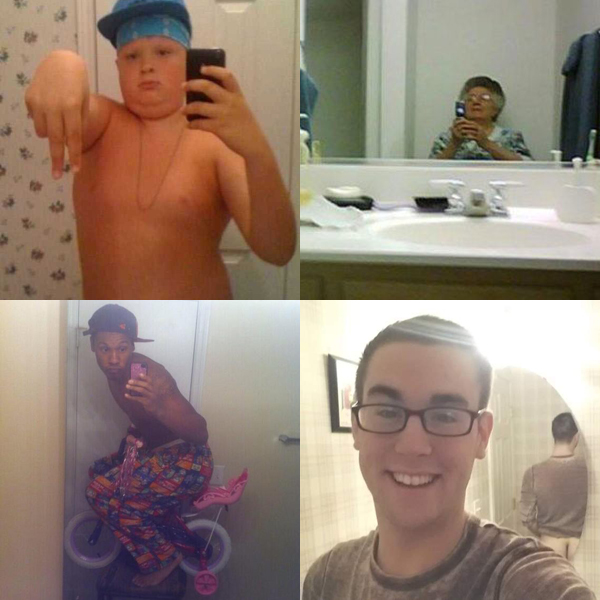 While the law school specified that it was not interested "in wannabe actors whose advocacy skills outstrip their academic credentials", its clip show should give beautiful orators a chance to win places from Gods on paper whose crippling stagefright and deathly monotones will now be flushed out.

BPP said applicants will automatically be considered for a £5,000 Advocacy scholarship based on their performance. So definitely wear a cape, dance a bit and finish with a song.

If you're already in a law firm, please take RollOnFriday's survey below. 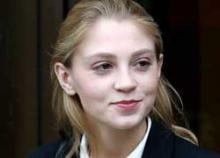