Skip to main content
Oxford Uni student who stabbed boyfriend: I want to be a lawyer

The Oxford University student who received a suspended prison sentence for stabbing her boyfriend is rumoured to be seeking a career in law.

In December 2016 Oxford University student Lavinia Woodward launched into a drunken attack on her then-boyfriend Thomas Fairclough, a Cambridge University student. In the frenzy, which took place at her digs at Christ Church, Woodward stabbed Fairclough in the leg with a breadknife and also injured his fingers.

At a crown court trial in September 2017, Judge Ian Pringle sentenced Woodward to a 10 month prison term for the unlawful wounding of Fairclough. However, the judge commended medical student Woodward for her intelligence, describing her as "an extraordinary able young lady". He suspended the sentence for 18 months, saying that her medical career would be harmed if she went into immediate custody.

Despite avoiding jail time, Woodward appealed to try to get the conviction replaced with a fine or conditional discharge. But the Court of Appeal upheld the lower court's decision saying that Judge Pringle had already taken a "compassionate" stance by allowing a suspended sentence. 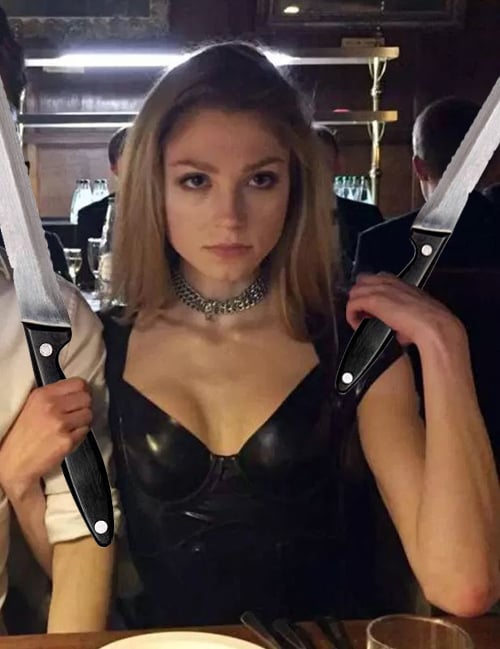 Woodward has now left Oxford University. A "friend" cited by the Daily Mail said that Woodward plans to study law at a London University and hopes to become a barrister. Should Woodward opt for that career path, she would need to disclose her criminal conviction to the Bar Standards Board, who would decide whether she would be fit to practise.

If she passes the suitability test, she would not be the only unlikely candidate for the profession. Some don't even bother qualifying.

Oh great, it's not like there isn't a massive overabundance of emotionally unstable nutters in the profession as it is, I mean, you can't go to the bogs on the 5th floor here without hearing some finance guy crying about his deal and screaming "daddy do you love me now!"

Let's just look at her characteristics to see if she has a future. a) bright. b) abundance of aggression. c) psychotic.  She's got big firm partner written all over her.  I don't see why she needs to bother with a training contract, just go straight to equity.

The SRA will run up around 100k thinking about it.

Thought she could have had a decent career as a surgeon, clearly she had gained some extra-curricular experience.

She'd fit right in to be honest.

I want her to spit on me and shout how pathetic I am.

Sure to get straight to the point

Don't be sarky. She's surely a future editrix of Dicey

they always want to be lawyers

I hope they let her have a good stab at it... 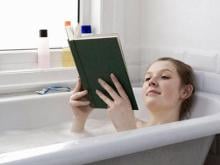