Hutson & Harris are the latest firm to feature in the bonkers hall of fame. Will Hutson and Chris Harris are the Texas-based lawyers who head the eponymous firm and specialise in personal injury, criminal defence and catchy Country and Western tunes.

Cornering the market in this niche area, the duo strum their guitars in the office looking like a cross between a Kenny Rogers tribute band, David Brent and the Big Lebowski's Dude.

One of their songs, "Don't eat your weed", explains why clients should not destroy marijuana if police catch them with less than two ounces of the drug (the song doesn't say what to do if it exceeds that amount. Maybe do eat it). Partner Chris Harris says "We wrote a song to help you", says Harris, and the pair break into surprisingly melodic song. "Please don't eat your weed, It's only a class B misdemeanour", they trill. Their stage is an empty meeting room. Presumably all their co-worker fans had just nipped out for lunch:

In "Pot Brownies", Hutson and Harris warn clients, in perfect harmony, that if they add a bit of marijuana to their brownies they "better not get caught" or they'll be arrested for a major felony. They are joined by a colleague who pleads with his eyes to be released. He holds up signs and props, all of which should rightfully read "Help":

Some of the song titles succinctly sum up the legal advice on offer. "Stop confessing to stuff, please" is particularly on the nose. It also manages to shoehorn in the lyric "Section 49.01 of the Texas Penal Code"; a first in the Country and Western genre.

Looking for business beyond the wide, but unlikely to be lucrative, client base of casual stoners, the partners also penned a song called "What the hail is going on?" about building insurance polices.

Hutson and Harris' musical oeuvre can be seen on their website here. It may come in handy if readers are visiting Texas, particularly if they're looking to sample the local waccy baccy*.

Alternatively, get a natural high by visiting some other bonkers law firm websites.

*RollOnFriday accepts no responsibility for legal advice given by singing lawyers..

They make me want to take fatal amounts of drugs

These tunes will rise quickly up the charts on Spotify...

Actually very good, although I'm not sure a country & western song about reinsurance or data processing obligations would be quite as catchy. 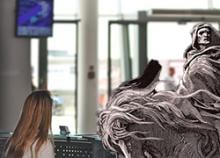 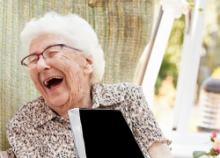 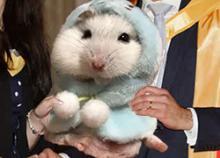 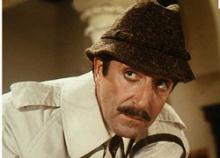 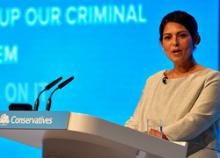