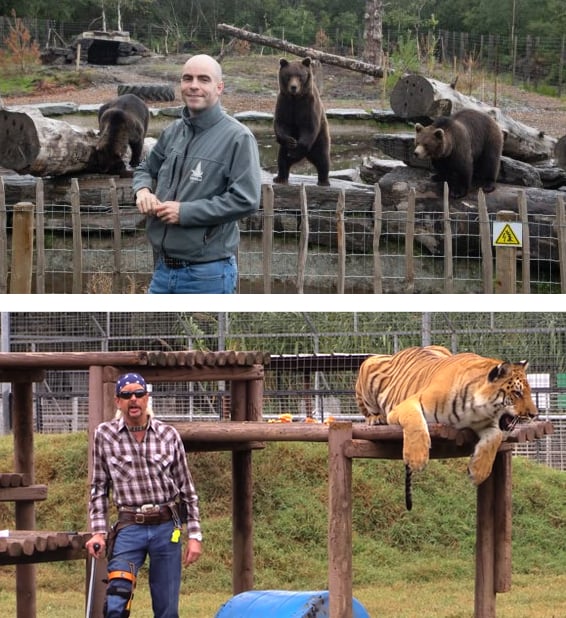 A solicitor who runs an animal sanctuary, gave CPR to a dying brown bear, to try to save her life.

Killian MacLochlainn, a litigation and family lawyer at CS Kelly & Co in Ireland, also owns Wild Ireland sanctuary, that homes animals once native to Ireland, such as bears, wolves and lynxes.

As well as being a qualified lawyer, MacLochlainn has a degree in zoology, and gives talks to visitors to educate them about animals at the sanctuary.

MacLochlainn rescued a "beautiful brown bear" called Aurnia, which he brought to Wild Ireland around a year ago. The bear had been raised in Lithuania, where she had been mistreated and kept in a small cage with bars.

The lawyer had instructed a team of specialist vets to carry out dental surgery on Aurnia to repair two broken canine teeth. But during the procedure, the bear stopped breathing.

MacLochlainn, along with the team of vets, carried out chest compressions on the bear to try to save her. "But unfortunately we couldn't get her to start breathing again and we lost her," MacLochlainn said.

"We all loved her dearly," said the lawyer. "The only thing that that is consoling us is that she had one good year here, probably the best year of her life here at Wild Ireland. I’d like to remember her like that.”

The bear should have represented itself in the matter of the dental procedure.

That's what I do and I've got four of the best teeth on the canal.

At first glance I read that as CPD.

And there I was thinking this was a story about a bear eating the Civil Procedure Rules...

He kept shouting "come on bear!".

Everyone thought he was asking for cheese. 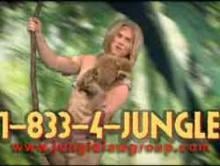 Bonkers firm of the week: King of the Jungle