Skip to main content
Bonkers firm of the week: King of the Jungle

A US firm has called itself Jungle Law and then applied that theme to all of its marketing, no matter how tenuous the link.

The Missouri firm specialises in automobile cases, traffic accidents and harassment cases. The firm's website says that co-founding partners Tristen Woods and Lauren Sierra (partners outside the office as well) are also experts in animal welfare law. To demonstrate their dedication to their physiques animals the pair have posed in loincloths for their roadside billboard adverts.

It may be convenient that the firm has expertise in car crashes, should any drivers get distracted by the scantily-clad lawyers: 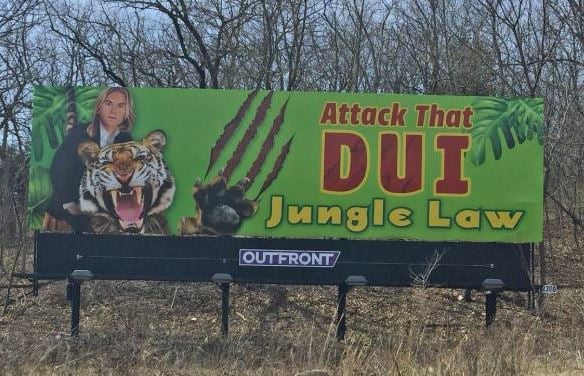 Channelling the ghosts of Steve Irwin, Johnny Weissmuller and Terry Nutkins, the firm has also created a series of adverts on YouTube. In one clip, Woods swings onto the screen, with a monkey clinging on for dear life. To Tarzan's ululating cry, he says "lost in the legal jungle, have no fear, the lawman is here":

Sierra then appears in a courtroom with a parrot and an owl. She plugs her legal work for auto accident cases and sexual harassment claims and shoehorns in the fact that she used to be a cheerleader. However, she fails to mention anything about animal law despite having a Scarlet Macaw perched on her shoulder:

With a beautifully conditioned mane, Woods reappears, fully-clothed this time. He promotes his legal expertise in traffic cases and provides a phone number with an unusual number of letters. He doesn't mention anything about animal law either:

A judge has had enough and bangs a gavel while an owl wonders what it is doing there. The clip then cuts to the staff in the jungle, naturally:

In another advert, Sierra and Woods talk nonchalantly about their legal services whilst ignoring the risk of being strangled by a massive snake:

Reassuringly, the firm later posted on social media that Tarzan has been integrated into the modern world: 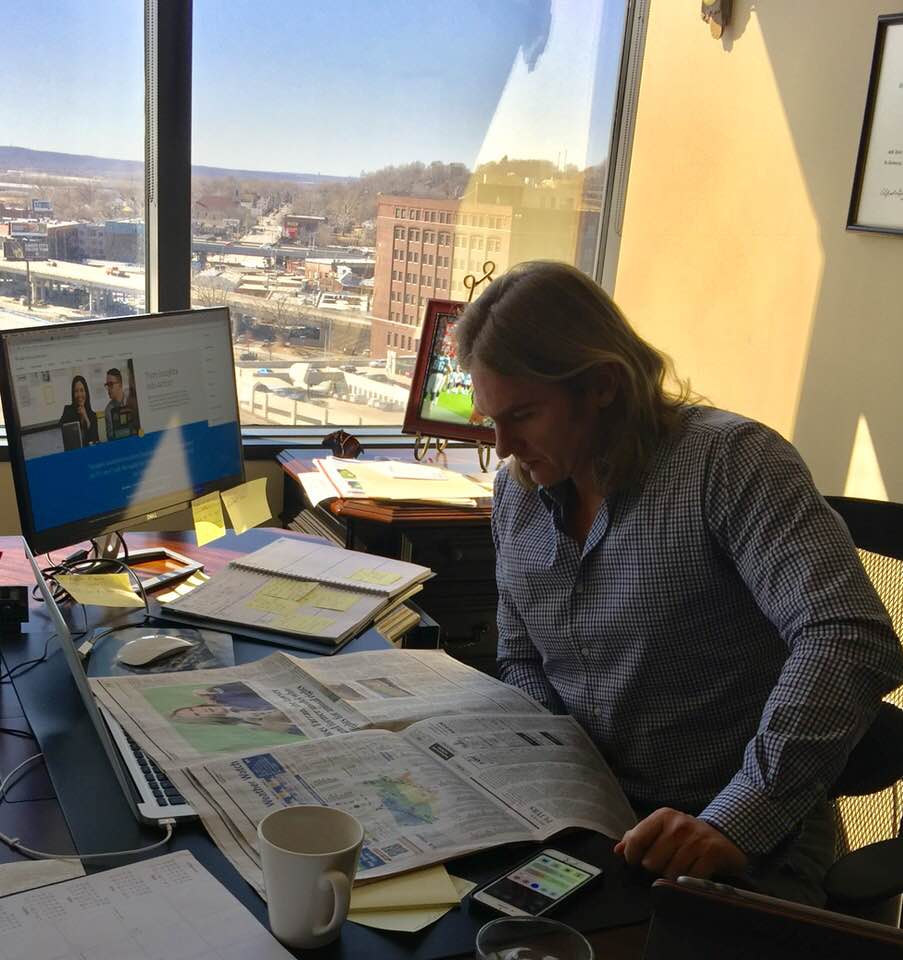 Here is one of the adverts in all its glory: