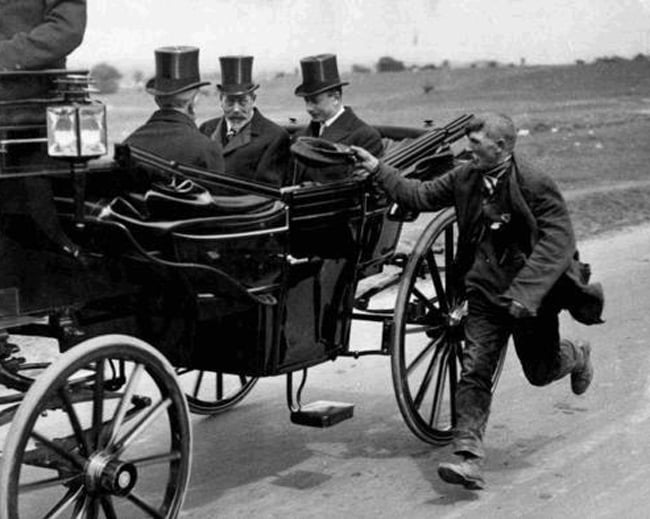 Kennedys is upping its NQ salary in London from £50,000 to £80,000 - a rise of 60% - from this month. Kennedys NQs will now receive the same base salary as their peers at London offices of Clyde & Co, Charles Russell Speechlys and Trowers & Hamlins.

A spokeswoman for the firm said: "The increase reflects the changes in a very dynamic, competitive market, our commitment to the retention and progression of our current lawyers and our desire to continue to attract new talent."

Harbottle & Lewis increased NQ salary from £65,000 to £75,000 (a rise of over 15%), effective from 1 June.  Charles Leveque, managing partner at Harbottle & Lewis commented: “In an increasingly competitive international legal market, we recognise the importance of equally competitive salaries to attract and retain the very best talent and continue to provide exceptional client service."

Leveque added: “We have taken proactive steps, alongside many of our industry peers, to ensure we are recognising and investing in exceptional talent at all levels.”

At the top of the market, there were breathless reports last week in a couple of publications that Kirkland & Ellis and Latham & Watkins have increased NQ salary to £182,000:

However, when RollOnFriday contacted the firms, they both rubbished the reports, and confirmed the figures were inaccurate. RollOnFriday will spare the blushes of the publications - not least, to prevent creating a rod for our own back.

For context, if sterling continues to nosedive against the dollar, it may not be long until NQ pay surpasses £180k in the City; as one of the BigLaw US firms that adopts the Cravath scale and converts salaries to sterling for London lawyers, will hike again as the FX rate changes.

At the other end of the scale, a legal recruiter told RollOnFriday that they were in touch with a NQ solicitor who was "a good candidate" but had been working at a high street practice near Croydon "since mid-2019 and has never had a pay rise. They qualified earlier this year, and are still on £14,000 p.a."

Kennedys we’re never paying their London associates £50k. Most were in the mid £60s, with some teams paying slightly lower.

Not another pay article. I'm out of sticky plasters. Has anyone got spare sellotape?

At K&E, how often do Kirkland reset their collar?

You reply "thank you, Sir" without making eye contact.

Fair enough in my view, FX has only been below the collar rate for a handful of months in the last 6 years. Also the K&E London bonuses are materially above the Cravath / DPW / Milbank scale, so your all in comp will be higher than Akin or the couple of firms with like 10 associates who pay pure spot.

10:41 is right. Senior associates at KE are losing about 2k/month now due to the shitty floor. Will it be reset? Doubt it. Maybe they'll have a rethink when Akin Gump ends up paying 200k to its NQs....

What would be a typical Cravath bonus multiple? Conscious this is probably a bit of a black box but I'm sure people talk about this stuff.

Most people reading these articles will never be paid those amounts as an NQ. Most aren’t in the City and the regions pay considerably less. Some will be in house, high street, or public sector. It’s probably 10% of readers if that who are employed by one of these City firms who are at the NQ level. Great eye catching headlines to aspiring lawyers but not really representative of pay in the profession as a whole.. now, that person earning 14k a year… there’s a story!

This figure has already been broken by the shirtless fighting firm (if you elect to go onto the floating rate that has no cap, although it could go below if the pound gets better).

Typical Cravath multiple at K&E is a function of review grade and hours, but top performers can achieve around 1.5x Cravath or more (was higher during Covid).

The multiple can be larger in lower class years, but that’s because a few thousand dollars makes a much bigger % difference at that level.

Mr At K&E is getting properly mugged by their bonus. Anything less than 3x is a subtle admonishment.