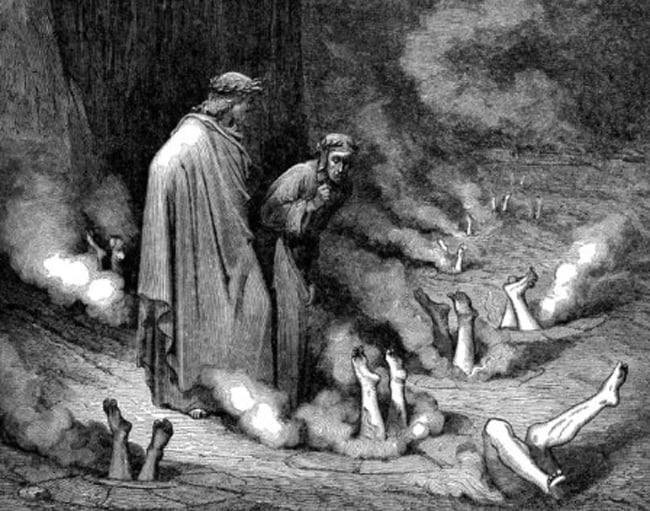 "On the plus side, we are just about to roll out a 'Be Kind' initiative."

Over 3,400 legal staff have been rating or slating their firms in the RollOnFriday Best Law Firms to Work At 2023 survey. If you're in private practice, it's your time to spill the beans about your firm. Do it, do it, do it.

Respondents have been having their say on culture, where one man’s meat is another woman’s poison. Just three weeks in and plenty of opinions have already been aired, with some questioning how heartfelt the motives behind their firms' culture-shaping initiatives really are.

"It would be nice to know what the firm culture is meant to be," said a senior lawyer at Kennedys: "at the moment all we get is that we should 'be kind be Kennedys'".

"There are a lot of 'initiatives' being rolled out, diversity, inclusion, work life balance etc most of which are necessary," says a lawyer at Slaughter and May. "But perhaps if a little common sense, and the idea of just acting normally and treating people normally, were there in the first place, such innovative things as 'don't make people do non-urgent work on an urgent basis' wouldn't need to be spelled out".

Even firms which are clocking up good reviews of their culture have their critics. A Macfarlanes lawyer claims it is "still conservative and stuck in the 1970s", while a solicitor at Travers Smith says its marketing is "at odds with the invective delivered by dinosaur partners walking the corridors bemoaning the lack of bums on seats post-pandemic".

"Practices are run as a series of fiefdoms, and no-one intervenes as long as they appear to make money," says a senior lawyer at Simpson Thacher & Bartlett. "A number of partners are ruthless narcissists, and not even particularly good at their official jobs...as long as they are shrewd enough to toady to management, no-one cares what they do to their teams", they add.

A Trowers & Hamlins lawyer claims the firm "is extremely stingy with socials", and the lack of esprit de corp is exacerbated by a "pretty toxic atmosphere within my particular team, with constant criticism of each others' work/styles/approaches".

The Eric Cantona award for most bizarre (but genius?) comment so far goes to a senior lawyer at Squire Patton Boggs, who likens its culture to "a room with a bunch of people in it and a dead body with a slit throat, everyone grimaces and complains about the smell and the sight of it; a senior-looking older person tells a younger person to put a cloak over it and drag it to the corner. The senior person then lets out a gigantic sulphuric fart and shouts 'all better now, happy Monday everyone, back to work!'"

Plenty are praising their firms, too. A CMS lawyer says it is "genuinely nice and down to earth", while a Shoosmiths lawyer describes the firm's culture as "hugely supportive and not hierarchical at all".

"There is a certain reputation of US law firm culture," says a trainee at Shearman & Sterling, but "we certainly do not fit it. In my experience, everyone is friendly and easy to get along with regardless of seniority",

Disagree with your colleagues' comments? Rally to your firm's defence, or not, and take the survey below.

"The Eric Cantona award for most bizarre (but genius?) comment so far goes to a senior lawyer at Squire Patton Boggs, who likens its culture to "a room with a bunch of people in it and a dead body with a slit throat, everyone grimaces and complains about the smell and the sight of it; a senior-looking older person tells a younger person to put a cloak over it and drag it to the corner. The senior person then lets out a gigantic sulphuric fart and shouts 'all better now, happy Monday everyone, back to work!'"

COMMENT OF THE YEAR. AND IT'S ALL TRUE FOLKS.

We foster a caring culture for lawyers, Womble Bond Dickinson is not a firm of ‘we can’t do that,’ but of ‘tell me more so we can make it happen.’

Our eyes are set on the future while we thrive in the present.

STB is a bit of an outlier because the firm is packed with average lawyers yet is the most profitable firm in the city. The old fashioned, churlish partners somehow manage to keep the boat afloat, largely a result of the strong US client base and submissive, almost sheeplike (and money hungry) associates who are in for several years and move on.

Quite a bit of hate towards STB today.  Sensing some “managed out” second raters are venting from the safety of their new bucket-shops.

STB Associate is getting chippy and unwilling to receive constructive feedback. Waiting for the PE market to crash and we’ll all be watching you getting the boot from our apparently second rate “new bucket-shops”

Can confirm this is an accurate description of how SPB's London office is.

In essence it boils down to the following castes of employees at that bucketshop:

1) trainees, who quickly realise their error when they chose to train at SPB, but need to get qualified and so bite down, bend over and take it, grinning with fear/pain;

2) deadwood partners, often hired for a relatively hefty wad of cash but with zero book of business, who stay on, bobbing in the toilet before they are found and managed out, preferrably into some "consultant" role in an even more obscure firm; and

And then there's also the junior associates, who smile and dial for recruiters the moment they qualify and usually jump ship within a couple years to someplace which pays more cash/is not a trainwreck of a "top firm" as SPB likes to call itself.

STB Associate’s comment does not sound like it is coming from an associate at STB. I think others may agree.

We do not foster a caring culture for lawyers (we barely have any good ones left anyway), Womble Bond Dickinson is a firm of ‘we can’t do that,’ and of ‘don’t tell me more because chances are we either can’t be bothered to make it happen or don’t have the people capable of making it happen’.

Our eyes are set on the future but we live in the past and are dismally failing on most fronts in the present.

As you Caan tell Our grammar and Punctuation and Attention To Detail is rubbish too, so don’t ask us for Written advicew.

Ahem, @15.17 … Womble Bond Dickinson claims to have invented the legal website 😂 😂 😆 so let’s give them some respect.

Wonder if people will name the firm where the partner has been named by about 5 to 10 leavers in their exit interviews during recent years. Yet nothing changes.

Thinking about it, I suppose the the best of the best do sue their own clients, so they are definitely telling the truth there. That piece of genius strategy is something little Johnny trainee should always be allowed to watch.

Well, Womble Bond Dicks got appointed onto the smaller, less prestigious government panel after suing the government. So maybe the strategy works?

Anon at 18:46, are you referring to a partner in [redacted]’s commercial division by any chance?

Probably elite US shops like [redacted]. As long as you generate sufficient bees and honey you’ll be safe as a partner regardless of the way you treat your associates.

The comments made about Squire PB's culture are patently false and not representative of the collective experience of personnel. The decision to publish such comments is highly questionable. Squire PB's culture is inclusive and friendly, and it has 42 offices in 20 countries. People who are not inclusive and friendly are not right for our culture and do not last long, and that's something we celebrate too.

A collection of fiefdoms run by turbokh*nts without comparison, especially in London. As the quixotic commenter noted above, the whole firm is very much one "gigantic sulphuric fart".

CliveWarren, I'd asked the same thing and named a firm, but looks like ROF hasn't approved that comment!

Seems like anon May be talking about the shop with the [redacted]….. although I guess that kind of f***ery anon’s talking about happens all over. Just so long as the cash is rolling in

This surely has to be a wind-up of sorts.

There's a firm that rhymes with "mince" which has the golden turd firmly in its porcelain bowl.

Ironic that “Squire” means a man of high social standing, but, in the legal market, it means a turd sandwich. I think the Advertising Standards Authority might force them to rebrand appropriately to simply “Boggs”.

Freeths does not rhyme with Mince 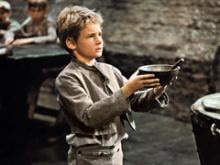 Partners have their say on pay in the RollOnFriday survey 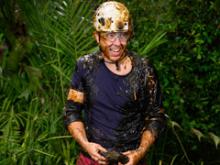 From 'decent people' to 'led by donkeys': the battle is on for the Best Law Firms to Work At 2023 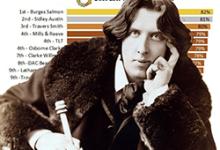 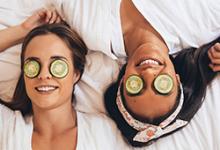 The RollOnFriday survey is OPEN: how satisfied are you with your firm?