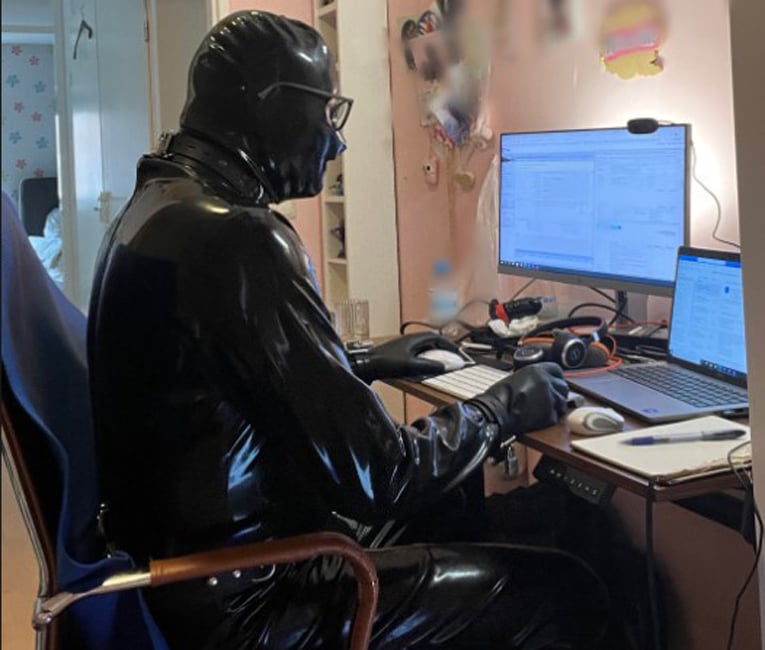 Derek makes the most of no video calls after 8pm.

Slaughter and May has introduced a code which instructs its partners to challenge their clients over tight deadlines and keep meetings between 9am and 6pm; as well as listing other pointers to enable the firm's lawyers to achieve a better work/life balance.

The 'Working Practices Code', which came into effect on 1 November, acknowledged that the Magic Circle firm's "high-performance" working environment "can bring with it a lack of balance and a sense of always 'being on'", which was exacerbated by the pandemic.

The full code, seen by RollOnFriday, states that its purpose is to improve working practices and prevent "unnecessary incursions", and that staff "need to get much better at being open and communicating with each other."

Perhaps unsurprisingly, the code is qualified with get-out clauses throughout, and states at the outset: "There will be occasions when full compliance is not possible or practical, or indeed relevant or applicable. A dose of common sense will be required in its application."

Some may regard the caveats as sensible in a client-driven and demanding workplace - cynics may decide they render the document meaningless.

The code is described as a work in progress which is "not set in stone", and Slaughters also notes that failures can occur on the pathway to success: "there are likely to be some areas that do require amendment because, for example, they have unintended consequences that make things worse, or we find that they are simply not workable."

The code states that lead associates should "forewarn" other team members when they are likely to be required to work early morning, late at night or during "Downtime", which is defined as Friday evening, weekends and bank holidays.

Supervisors should only set tight timescales requiring lawyers to work early morning, late at night, or during 'Downtime "where needed to meet client requirements". And, testing the cojones of its partnership, the code instructs: "the relevant supervising partner/s should, where appropriate, challenge tight timescales set by clients". Although how many partners push back against sociopathic bankers who enjoy torturing their lawyers remains to be seen.

Documents should be sent for review "in good time" to allow them to be reviewed during normal working hours, while meetings and calls "should be arranged between the hours of 09:00 and 18:00". And non-fee-earning internal meetings are forbidden on Monday mornings "so as to allow time for client work to be attended to".

In one of the most innovative changes, solicitors are granted permission to walk out of meetings if the organiser fails to show on time. The code states that if the leader of an internal meeting or call "has not arrived within 5 minutes of the start time without sending advance notice of being delayed, the other attendees are free to leave", and the meeting has to be rescheduled. Additionally "no recaps will be given for internal attendees that are late to the meeting/call".

Lawyers are also encouraged not to send emails outside of sociable hours, or during Downtime. But if they do so, the email should "clearly indicate in the title or at the start of the email that it does not require reading/actioning until the next working day."

And for those itching to don their onesies, the code states that lawyers do not need to put their videos on for calls between 8pm and 8am, unless the individual considers it to be "necessary".

Slaughters also states that lawyers will not be required to check their emails between 10pm and 8am, or "more than once on a Friday evening and more than a couple of times on each of Saturday and Sunday". But with the caveat: "unless you are working on a matter/s that requires you to do so". And the qualification that lawyers should be reachable by phone in case "something urgent comes up."

For holidays, the onus is on the supervising partner, not the associate, to "be responsible for arranging full cover for any holiday of a week or more or for shorter holidays taken to attend important events". The code states that partners must arrange such cover "in good time (and, in any event, at least 3 working days) before the start of the relevant holiday to allow an orderly handover".

When on holiday, lawyers are instructed to only check their emails and teams messages once a day, and to only reply to urgent emails "just addressed to you that cannot be dealt with by your cover".

Slaughter and May was in bottom place for work/life balance in last year's RollOnFriday survey of The Best Law Firms to Work At.

Several Slaughters lawyers in that survey were aggrieved at seeing so many colleagues heading for the exit doors. "There’s not enough lawyers after a mass exodus and too much work to go around with skeleton teams," said one junior lawyer. "So much so, people are resigning because that is the only way they can see an end to the constant flow of work," said a senior lawyer.

"'We don't give you billable targets' they say", relayed another senior lawyer. "True. But the workload they pile on associates is more than anyone could keep up with".

The introduction of the code by the Magic Circle firm, although heavily caveated, attempts to address overworked lawyers' concerns. The proof will be in the pudding - and the results from Slaughters lawyers in this year's survey (open, below).

Steve Cooke, the firm's Senior Partner, said: “The need for the Code became clear during the conversations we had as part of the Associate Review earlier this year where, after a period of intense home working, the unnecessary incursions people were experiencing into their downtime periods were more pronounced. The Code attempts to rectify that with some simple principles”.

Tags
Slaughter and May
Work/life balance
Survey
Tip Off ROF

A lovely idea but the real Slaughters culture comes through if they are codifying expectations like: your weekday evenings aren't downtime; you should be checking your emails several times a day at the weekend even if you aren't working on something that you know will require it, and that you can't switch off on holiday.

As anyone who has worked in a city law firm will know, in practice, this is b*llocks.

“There will be occasions when full compliance is not possible or practical, or indeed relevant or applicable. A dose of common sense will be required in its application.”

“business as normal then because we are in a competitive client services industry and those clients will go elsewhere if we can’t give them 24/7 care”.

All this chair behind the desk policy has gone with COVID.

I can see how this will work: A meeting that started at 9am will end at 17:59 with the line "Associate X will turn that document by tomorrow morning for you".

I came to this article a few hours after receiving an (admittedly polite and apologetic) email from a partner notifying me that I'll need to work this weekend because of an active deal. And that, I think, illustrates the issues with this policy - when your clients are unreasonably demanding and are paying hundreds of pounds per hour for your services, your work-life balance will be dictated by those clients rather than by any firm policies.

“There will be occasions when full compliance is not possible or practical, or indeed relevant or applicable. A dose of common sense will be required in its application.”

”and secondly you must be a pirate [partner] for the pirates code to apply and you’re not. And thirdly, the code is more what you’d call “guidelines” than actual rules” - cpt Barbossa, Pirates of the Caribbean

This code will be held up a reason why S&M won't be matching US firm pay scales next year?

Or whether to deflect RoF survey submissions? [Timing suspicious]

Guys and gals, come on, most of us are getting paid eye-watering salaries by any standards. If you can`t stand the grind, get a job elsewhere. Plenty of 9-5s going round. You will have all of the evenings and weekends to yourselves. Of course, that will come with a trade-off. So either you sacrifice your time and get paid for it, or you start worrying about paying your next energy bill.

The simple point is that if partners observe the code it will result in improvements.  If they don't they won't.  Presumably partners will have been told they need to do so, otherwise the feedback will be even worse in the next RoF survey.  Let's give it a chance and wait and see.

Or you know... they could just hire enough people to get the work done in each of their 40 hour weeks?

Coming at this to give update on how the code works. The best thing is being 'signed off' on Teams so you don't have the green dot anxiety. That's great. The worst thing is that we're still working Sunday evenings on urgent things that either are sent by clients once you're already tucked up on the couch (and not being managed by partners) or by partners who are too disorganised to set better deadlines. 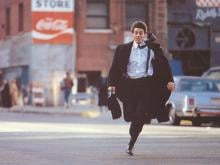 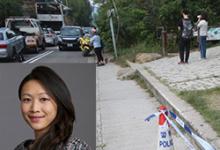 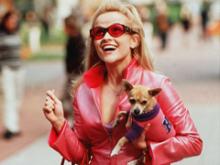