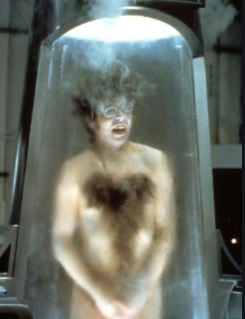 Norton Rose Fulbright is the latest firm to lift salary freezes that were brought in last year.

In April 2020, the firm introduced a pay freeze for staff in its Europe, Middle East and Asia offices, in response to the pandemic. But salary reviews are now underway for all fee-earners and business services staff, with increases taking effect from next month.

“We’re pleased that we were able to gradually ease the measures we introduced in April 2020 to safeguard our business in response to the pandemic," said a NRF spokeswoman. "These measures have now all been lifted. We recognise the dedication and commitment of our people over the past year and their contribution to our resilient performance.”

One of the other measures was NRF asking staff to volunteer for its Flex scheme with a 20% pay cut, for a commensurate reduction in their working hours. The scheme ran from April until September 2020. Last month, the firm gave staff who were on Flex the equivalent of 50% of the pay that was cut over the six-month period. And it also awarded a payment or US$500 for staff who signed up to the Flex scheme, irrespective of whether they were actually placed on to the scheme.

The firm also deferred bonuses in April 2020, but paid them in full later in the year (split into two parts - half in July and half in October).

The thawing of salary restrictions will undoubtedly be welcomed by staff, particularly following the bleak news of redundancies in January.

Other firms, have also started to unfreeze salary. Although when Allen & Overy restarted its pay reviews in November, it initially only did so for fee-earners, but kept everyone else's salaries on ice, which didn't go down well with business services staff.

Interesting, and great for NRF.  I know of at least one firm in addition to A&O who has given payrises and bonuses to everybody except their support staff.

Hoping for a report soon that names and shames the firms which swiftly forced their employees to take unpaid leave/ furlough/ pay cuts/ salary review freezes/ redundancies and have since actually maintained or improved profits but have not yet sought to rectify the position with employees/tax payers. Clients and employees should vote with their feet on such unbelievably despicable behaviour by those firms. 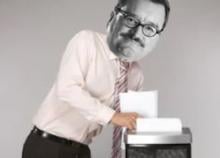