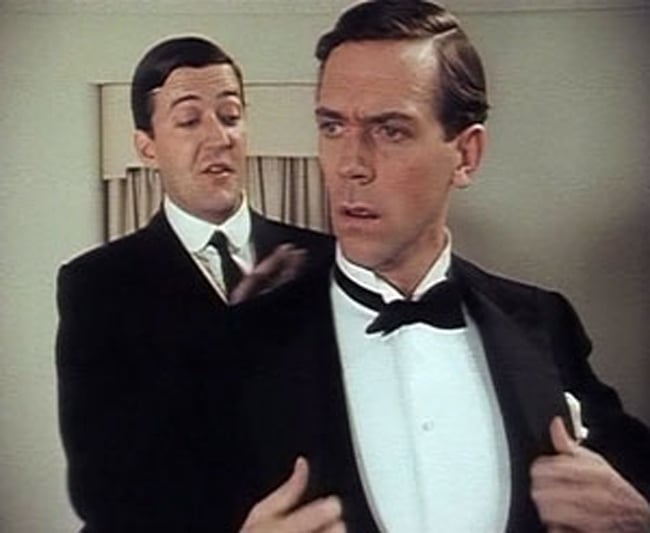 "You mean to say that a Norton Rose Fulbright NQ is paid almost as much as me?" An A&O NQ shudders at the news.

The latest shots have been fired in the City pay war, as Norton Rose Fulbright is upping NQ pay to £105k, while Trowers & Hamlins has hiked to £80k.

Norton Rose Fulbright had previously raised its NQ base salary from £85,000 to £95,000 last November. The latest lift to £105k will take effect next month.

NRF's NQs could potentially earn between £118,125 to £147,000 when a performance bonus is included, provided they "achieve the required hours". The firm declined to reveal the level of hours needed to pocket £147k, but presumably some magnificent beastings would be on the cards.

While the rest of the Magic Circle has upped NQ pay, Allen & Overy recently told its lawyers that the firm was freezing associate salaries. And Linklaters also sent an internal email to say that it wouldn't "rush into matching salaries at NQ level".

A NRF spokeswoman said that the firm "will also raise salaries throughout the UK associate pay scale," but declined to provide further details.

And due to the cost of living crisis, NRF announced that it will give its UK staff who earn under £48,000, a salary rise ranging from 5 to 10%.

The firm said that all the pay hikes are in addition to its usual salary review process.

In other salary news, Trowers & Hamlins has announced it is raising its NQ base pay in London from £77,500 to £80,000, as well as increasing NQ salary in Birmingham, Manchester and Exeter from £50k to £60k.

Trowers' London NQs will now receive the same base salary as their peers at Osborne Clarke and Clyde & Co. The bracket above includes firms such as RPC and HFW (£85k).

Meanwhile, Trowers' regional NQs will be paid in the same ballpark as the likes of Pinsent Masons (£61k) and Eversheds Sutherland (£62k).

Levels of potentially £148k at firms like NRF is such a lot! Ker-azy.

Am I the only person who thinks that it is totally wrong/immoral that people doing the same job just in different locations in a very small island such as the UK are paid significantly differently for their work.  It is no wonder housing costs in particular but everything generally is so expensive in the south east when firms pay such different wages for the same work.

Oh and by the way I am not a lawyer - just a lowly support staff in London so I get paid way more than the lowly support staff in Manchester or Birmingham no doubt.  It makes no sense to me (apart from to cream off extra profits for partners or shareholders) - if you were to pay more in the "regions" then those regions would rapidly become the equal to London - which would be a great thing all round.  The "levelling up" that the Tories have been pontificating about might actually happen.

I know it has taken decades and equal pay between the genders is not yet achieved but maybe we ought to start the campaign for equal pay across the regions too.

I’m at a firm with an extremely similar size, turnover, footprint and client base to Trowers.

I’m also a senior associate and I’m now paid less than a Trowers NQ in the same regional city.

Firms can only try to ignore the regional pay increases for so long.  We’ve already had loads of associates hand in their notices in the past few months.  I don’t think there are many who aren’t at least speaking to recruiters- you’d be daft not to in these circumstances.

The work in the regions is not the same as in London - not even close. Top hedge funds based in London don't instruct small firms in the regions, they instruct top City firms with the knowledge base and precedents. You won't read this but others who don't have this understanding might. Obviously, they have to pay London lawyers more too because otherwise they couldn't find people to do this top work - quality of life for less pay is higher in the regions. This is just factual.

I thought that HFW and Gowling WLG were now at £90k for NQs, can anyone confirm?

Gowling London are now at £92k for NQs 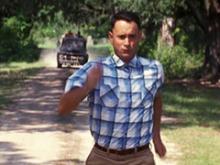