Money is most likely to spur lawyers to leave their firm, according to the RollOnFriday Firm of the Year 2019 survey.

According to 25% of lawyers responding to the question, 'What would most make you leave your firm?', substandard pay or better wages elsewhere were most likely to drive them out.

"More money, of course", said a lawyer at Herbert Smith Freehills.  "More money", agreed a lawyer at RPC. "Most of us do this job to put food on the table", he said, "and I can't say that I love the specific work on offer or the specific people enough to turn down a decent pay rise".

For City lawyers, the money trail led to one place. "US dollah", said a Macfarlanes solicitor. A Linklaters lawyer was tormented by "just the nagging feeling that I can get paid 50% more by doing the same thing down the road..."

"Maybe an American pay cheque (London house prices, man)", said an Ashurst lawyer, "but even so it would be a tough call". 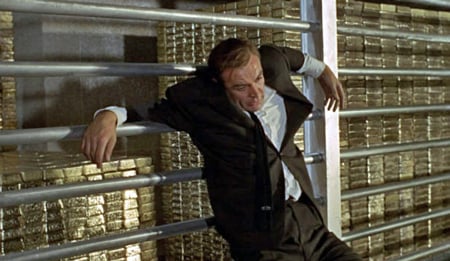 Getting it to the bank would be knackering.

In a heartwarming indication of how happy many lawyers were, 18% said almost nothing would induce them to move. "Death", "getting fired" or "the apocalypse" would do it, otherwise they weren't budging. "Fire alarm or bomb threat", said an Eversheds Sutherland lawyer who had "no intention of leaving". "Winning the lottery/marrying a rich heiress/nervous breakdown", said a Hogan Lovells lawyer. But even lottery wins weren't guaranteed exit strategies. "It would have to be a big win", said a Mills & Reeve solicitor. "I'd probably still do part-time", said a Burges Salmon lawyer. "Being frogmarched out by the security guards" would do it for a lawyer at Trowers & Hamlins. A TLTer referred to "wild horses". 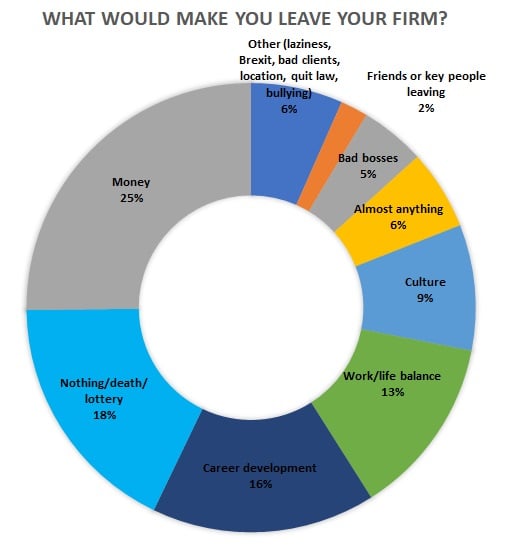 For 16%, the yearning to grow as a lawyer was the tastiest temptation. "There's a large number of Senior Associates already", said a Macfarlanes lawyer, "so, being blunt, partnership prospects are low unless a lot of them bugger off". Several were eyeing up the letterhead. A Kirkland & Ellis lawyer would leave "if I don't cut the mustard for NSP". If that meant a perceived step down, then so be it, at least for a Shearman & Sterling lawyer mulling over "better prospects for partnership at a lesser ranked firm".

A rancid work/life balance, or, as with all these factors, a degradation of the current satisfactory situation, drew 13% of votes. "Failure to improve the approach to flexible working" would drive out an Allen & Overy lawyer, who said, "within the next 2 years I would like to have the option to routinely leave the office at around 6pm in the evening (and continue working from home if necessary), and to work from home for two days each week".

The in-house deal was an attractive option for quite a few in private practice. "I'd leave for a nice in-house job with a fair salary", said a lawyer at Latham & Watkins, "more holiday, and the ability to have a family and see them enough to remember their names". But for some highly-paid lawyers the style to which they've become accustomed made a move unviable. "If government jobs started paying more", said a Clifford Chance lawyer. "Better work life balance for similar money", said a Macfarlanes lawyer, "but that doesn't exist, so Macs it is".

For 9% of respondents, culture was the key, and their firm's ability to resist becoming too corporate. "If the culture shifted to PEP/profit at any cost", said an Osborne Clarke partner, he would leave. "Losing its quirkiness in order to be a major player", said a Bird & Bird solicitor. For lots of those lawyers, the culture would be killed by a merger. Combining "with a dreadful US firm" would do it for an Addleshaw Goddard lawyer.  "A merger with another firm who didn't share our culture", agreed a Burges Salmon lawyer. "We've held out for so long not joining in with opening international offices or growing by acquiring two-bit firms", said a Travers Smith solicitor. "Nobody is quite like Travers and the firm would be ruined if we ever merged". For some, it was too late. "I will be skipping out of the door shortly, no doubt, without a regret", said a CMS lawyer, "except for my old pre-merger firm". 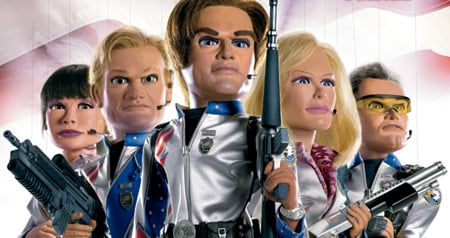 Coming to crap on your culture?

6% of lawyers had one foot and four toes out the door. They said almost anything would make them quit. "A light gust of wind, a £1 pay rise from another firm, an 'r' in the month...almost anything", said a Dentons lawyer. "Someone dangling a ball of string in front of me", said a DWF lawyer. "Anything. A mars bar at this point", said a DAC Beachcroft lawyer. "The slightest breath of wind", said an Allen & Overy solicitor.

Toxic partners, either feared or actual, were the main motivation for exiting for 5% of respondents. It was all about "the opportunity to work for people who aren't corporate psychopaths in a pissing contest", said a Fieldfisher lawyer heading towards the door. The same applied to a Simmons & Simmons lawyer. "Partners who are neither duplicitous nor too cowardly to do anything but leave pseudo-anonymous, innuendo-based feedback in your appraisal", he vented, "despite working closely with them every fucking day for the last nine months" .

Here's a selection of what else would make people quit:

"Being put in charge of the annual legal directory submissions process." (Burges Salmon)

"Same as for all the people leaving in droves right now: after Weekes left most of Litigation team stood up and p*ssed off." (Squire Patton Boggs)

"Brexit turning Dublin into the next London." (Linklaters)

"We aren't allowed to have a w*** at our desk any more. Poor show, Irwin Mitchell". (Hogan Lovells)

"If I'm asked to refer to our clients as 'customers' one more time." (BLM)

Minor one - at S&S all feedback is attributable to the person giving it - there is no option to give anonymous feedback.  Unless they left some kind of anonymous hate mail on their desk.

The salaries generally for lawyers within government, especially given current workloads, are disgraceful. You may get lucky and end up in a good team, with good management, who respect work life balance but GLS  legals teams are  trying to become increasingly corporate with the associated cultute (but without the corporate salary).

"I'd leave for a nice in-house job with a fair salary", said a lawyer at Latham & Watkins, "more holiday, and the ability to have a family and see them enough to remember their names"

As a former associate, I am so glad I made this move for exactly those reasons. You have to shop around a bit for an in-house role where the organisation has realised that they need to pay market to get the right talent. It is doable though, as rather than having to take a >50% pay-cut to move in-house (most of the jobs on the in-house market pay less than national UK firms), I ended up only taking a 25% overall comp-cut. I'd do it again tomorrow, because it's genuinely like recapturing 70% of your life.

SPB are experiencing an exodus as fee earners have realised just how tight and delusional the management really is, including its recent bizarre “round table chat” where the management insisted everything was ok even though people leave through droves and morale is at rock bottom. Pitiful firm

Definitely agree with the BLM comment. The public face of BLM is both cringe-worthy and disingenuous. You're not sure whether you should pity management for its inability to understand human emotion or, like with other reptiles, ignore it in the hope it scuttles away to tend to another mass exodus of disgruntled employees and sex discrimination claims.

Lol @ the BLM comment. I have a lot of respect for Matthew Harrington. He's trying his very best to steer BLM in the right direction after Brown's (frankly) disastrous "reign of error".

As an ex-employee of BLM I felt compelled to add a comment as I too have a lot of respect for Matthew Harrington. I always found him to be approachable and courteous to employees regardless of their role within the organisation.  Sadly there are a number of existing and ex-partners for whom the same cannot be said.