A lawyer has proposed to his girlfriend at his 40th birthday party, even though the event was a comedy roast at which he was lampooned for his sexual promiscuity, love of strip clubs and addiction to plastic surgery.

Lawyer Richard Klimek, of eponymous firm Klimek & Wijay in Perth, hosted the bash for 150 guests. The roast was led by Jeff Hewitt, a family lawyer and ex-employee (and possibly now ex-friend) who revealed he had twice walked in on his boss having sex in the office. Hewitt also said Klimek had slept with so many woman that if they had been invited, the party would have to move to an arena.

"Why did Richard Klimek cross the road?" asked Hewitt, "to go to the Voodoo Lounge" (a strip club). Hewitt also said Klimek had dated so many strippers there was a pole named after him in the club, and "you can tell it's his because it's the shortest one in the venue".

Klimek's refurbished face also came in for a sledging, as Hewitt asked, "I want to get a neck, can any of your five plastic surgeons hook me up?" Hewitt said Klimek's extensive surgery meant he now looked "like Joe Hockey made love to Joan Rivers". 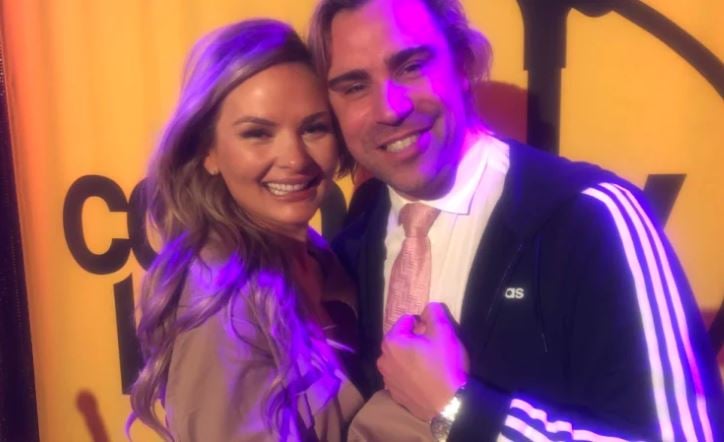 The love-child of Joe Hockey and Joan Rivers Klimek and his betrothed.

Klimek's law firm partner, Rishi Wijay, was more circumspect, perhaps because he still has to work with Klimek. But he still told the audience his colleague was "the most self-absorbed guy I've ever met in my life".

Even Klimek's 12-year-old son joined in with the kicking. He revealed that he referred to his father's ex-girlfriend as "Cinnamon" because he assumed she was yet another stripper.

After the roast, Klimek proposed to his girlfriend in front of his guests. Inexplicably, she said yes to the wealthy, promiscuous lover of strip clubs and mirrors. It was a less romantic proposal than this one, or perhaps any other proposal ever. 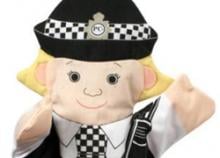