Skip to main content
The highlights of 50! The Life, Loves & Psyche of a Male etc etc
There is far too much gold for one list in the memoirs of Andrew Caulfield, nom de plume Cory Standby, but here is a selection of highlights of his storied life.

"Cory still bears the scar above his left temple, where he cut his head falling off a huge, industrial-sized cricket roller (the type pulled by a tractor, not pushed by a person)."

He hates internal rooms with no natural outside light, the nonsense of internal atria.

"On one occasion, a smaller garden roller at his grandparents', in Corys hands slipped and the spring-handled solid metal stanchion hit his brother on the head." 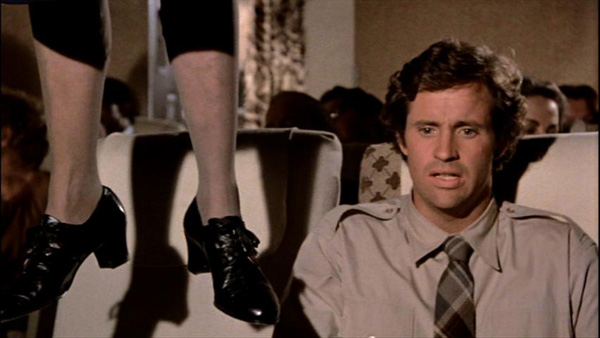 "They saw each other increasingly regularly outside work, as well as fulfilling fantasies about sexual activities in the office too - in meeting rooms, toilet cubicles, on the stairs, and over the desk after hours. As Cory had his kids every weekend, eventually Susie got to meet them and they seemed to like her. They got on well, perhaps because mentally, she was closer to them than Cory."

"On the late train home, Susie fell asleep. When she woke, Cory said something to her like "Are you okay?" and she inexplicably responded by lashing out and punching him in the head. She was wearing a big chunky ring, which connected with Cory's temple and hurt."

"Eventually, she smashed a few CDs in her anger and frustration. She then tried to slash him with one of the broken pieces, which led to a bit of a fight. It calmed briefly only for her to then to stub a cigarette out on the back of his neck, twice. That was it. The pain was intense, his flesh was burning, and a red mist descended over him. Instinctively, without any thought, he turned and lashed out, catching her in the mouth with his fist. She flew across the room and banged her face on the table as she fell."

The downside of safe sex

"There was even one from the queue outside Tiger Tiger, which led to a late-night assignation in the office. Sadly, in Cory's efforts to tidy up afterwards, instead of just leaving the debris in the bin, he cleverly (or so he thought!) decided to take the bin bag outside. He was confronted by uproar in the office the next morning, as a used condom had somehow fallen from the bin bag and been hanging over the edge of of one of the internal steps."

"He confessed his guilt immediately, as that was just in his natiure. Others have told him repeatedly that he is too honest, and that's why he has so much conflict in his life."

Condom closure, and an explanation for thick people

"His managing director said it had caused some offence but no one had died (i.e. it wasn't a major offence in the grand scheme of life) so they should all move on with their lives." 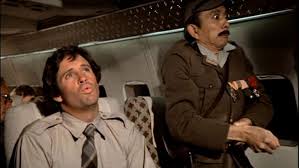 The hypcocrites who criticised his lifestyle

"Yet here they were, senior lawyers and others in the City, fucking their way through junior members of staff regularly, secretaries and all sorts of mistresses, but believing it was all somehow okay as they went home to the big house, provided financially, and attended the appropriate religious building with their family in a show of unity at the weekends."

"The other piece of inspired advice his wise stress counsellor had given him (the second, proper one who got it, not the textbook cliched first one he never saw again)"

"His friends told him he was a mug and the girls and clubs were ripping him off.

However, at least one of those friends was an alchoholic with a gambling addiction."

"He hopes to have the time, inclination and patience to at least write the planned next two volumes he already has in mind: Volume 2 - A Working Life: Bullshit, Egos & Parties and Volume 3 Family, Love & Relationships (as he plans to explore wider issues in both of these)." 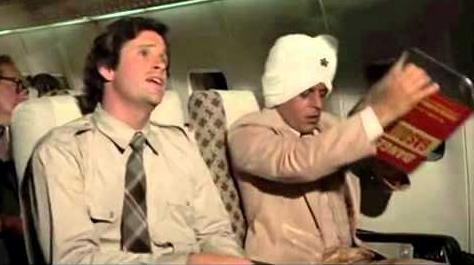