Thank you to everyone who took part in the huge Firm of the Year 2019 survey. As we wrap up for another year, a little wiser about where's hot and where's hell, it's time to dish out the awards based on your comments. Some go the people who made them, while some go to the firms or people they're talking about. None will receive actual prizes.

Neatest Retention Strategy - Weil
"Cannot interview anywhere else because I cannot get out of the office between the hours of 9am-9pm."

Most Brutal Up-Or-Out Policy - Slaughter and May
"One should assume no partnership prospects - suddenly associates are taken into the grey, gravel-covered courtyard, between Slaughter and May and Trowers & Hamlin and summarily shot, Soviet-style, for no apparent reason."

Kindest Prison Daddies - Clyde & Co
"If you work hard, and for the right Partner, they look after you very well."

Creepiest Dad - Bristows
"One of the partners often asks junior employees about the 'gossip' and it can be quite uncomfortable to watch a trainee feel obligated to talk about nights out and what happened."

Busiest Partner Joint Winner - Burges Salmon
"One partner famously said not to bother emailing him because he never reads them (the same partner is not allowed in front of other team's clients but no one has told him)."

Busiest Partner Joint Winner - Fladgate
"The litigation partner who sticks post-it notes saying 'FUCK OFF' and 'NOT TODAY' on her door to let everyone know she's busy." 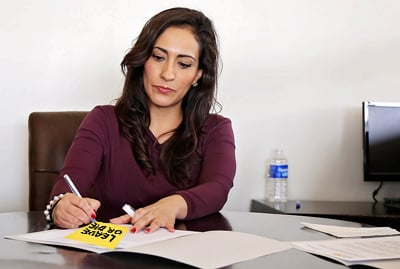 Cheekiest BD Director - [redacted]
"Those at the top have no idea about marketing and BD - recruited new BD Director last year from [other firm] who seems to have just plagiarized all of the [other firm's] collateral - just made it [our firm's colour]."

Most Visionary IT Project Joint Winner - Pinsent Masons
"Buying thousands of end of line Windows phones before realising after a few weeks they don't work and then having to switch to iPhones."

Most Visionary IT Project Joint Winner - Watson Farley Williams
"We recently upgraded our data room provider only to find that half the time it doesn't work and when it does, it is blocked by the majority of our clients' firewalls."

Context Prize (2nd place) - Shearman & Sterling trainee
"We were told it would be insufferable. It's not. Junior Doctors have it worse."

Context Prize (Winner) - Plexus paralegal
"Friends at other firms work late whilst we do 9-5 but...we spend our days dealing with clipped wing mirrors for minimum wage so a day can seem like 18 hours."

Harshest Performance Review - Debevoise & Plimpton solicitor
"The rot starts with the (frankly weird) trainees recruited who are then shuffled from pillar to post developing nothing other than a belief they're entitled to copy and paste from Practical Law, leave at 5.30 and still call themselves Trainee Associates."

Most Tantalising Gossip We Need to Hear More About Joint Winner - Shearman & Sterling trainee
"Holidays as charity raffle prizes are now banned thanks to one ex-associate's particular fondness for parrots."

Most Tantalising Gossip We Need to Hear More About Joint Winner- Linklaters solicitor
"Mr Tickle is not missed." 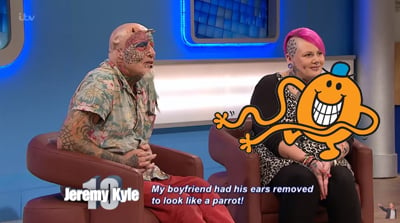 Saddest Story - Macfarlanes solicitor
"The spotlights in the loos are so bright that you can close your eyes, stare up at the lights and pretend that you are outdoors with the sun on your face."

The Casssandra Prize - Irwin Mitchell non-fee-earner
"They twice tried to back out of the terms of my contract and avoid [giving me a rise]. Firstly because they didn't believe me and 'couldn't find that part of my contract' (I ended up having to show them). They then blamed a lack of budget...Can't say I wasn't warned by my previous firm though."

Most Susceptible to the Entreaties of a Cult - Allen & Overy solicitor
"Looks alright on paper until you're in at 4am wondering why you didn't give it all up to join a commune."

Look At Me Now, Ma! Award - Mills & Reeve solicitor
"At risk of sounding smug, I now work fewer hours than I did at a much smaller regional firm and the ceilings don't leak when it rains."

American Pie Award - Burges Salmon solicitor
"Sweet jars have an excellent range, nothing better than nailing a stroopwaffle at 4pm."

Canniest Management - Reed Smith
"Despite getting the same appraisal as previous years I got a substantially higher bonus. I wonder if it was anything to do with the pay-gap report..."

Worst Sexual Position - Simmons & Simmons
"The bonus structure is entirely discretionary, which is a fairly clear ploy to ensure that partners can blow smoke up their favourites' backsides and screw everyone else over." 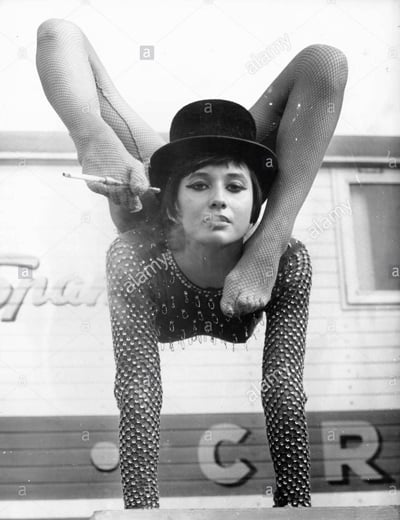 Most Offensive Comment - DLA Piper solicitor
"It's a building full of 400 lawyers, its not going to have a brilliant culture, is it..."

Most Overdue Refurb - Dentons
"Staff in London crammed in a shabby mid-1990s office that hasn't been redecorated since it was opened. There is literally the dust of dead partners in offices."

Best Maitre d'- Irwin Mitchell
"Decent food. Unfortunately served to us by the Northern equivalent to the Gestapo. Genuinely denied a Bacon & Sausage Cob once because I wouldn't refer to it as a Barm Cake (which it fucking isn't). Thought she was joking; she wasn't."

Spartacus Award - Simmons & Simmons solicitor
"I was chastised for ordering Deliveroo every night for 4 weeks rather than using the firm's canteen for late-working dinners, but I continued because I'll be damned if I'm eating that slop every night for a month."

Over a Barrel Award - Kennedys
"I have never seen the partners so happy as when another firm of solicitors went under and they could pick off all the redundant fee earners at a reduced price."

Worst Boast - CMS
"'We're the 6th largest law firm by office space globally in Europe' - genuinely a quote on a poster in the office." 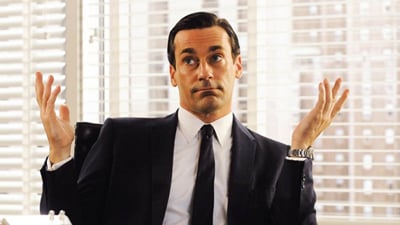 Best Boast - BLM solicitor
"Our leaders need to face up to the (indisputable) fact that Berrymans is, has always been, and will continue to be, a mediocre, low-value law firm. We'd all be a lot happier."

Nyah Nyah Award - Linklaters solicitor
"I get to leave before 7.30pm most days, whilst being paid just as much as the poor sods in Corporate whose homes and families are a distant memory they wistfully dream about whilst being savagely flogged by their partners and clients."

DIY Award - BCLP
"Plumbing problems recently meant we had to flush our turds with buckets of water."

Best Sequel - Shoosmiths
"We now have 'Project Krugman 2' - which is aimed at making us more efficient, although no-one is really sure what happened to the original 'Project Krugman'."

Most Mixed Message - BLM
"For Halloween we got the smallest gingerbread person ever made and to add insult it had 'people matter' printed on it.”

Most Feudal Firm - Wilsons Solicitors
"Great if you're white and have a horse."

A for Effort, D for Achievement - DAC Beachcroft solicitor
"I keep sending out my CV but nobody responds. I feel like a wolf howling into the night."

Grossest Analogy Badge - NRF solicitor
"Relationships within teams are great but the firm is seen as having all the compassion, sensitivity and restraint of a toey priest at a scout camp."

Best Agile Working at a Non-US firm - DWF solicitor
"Can't beat watching Dion Dublin on homes under the hammer whilst getting at least three loads of washing done."

Best Agile Working at a US firm - Simpson Thacher & Bartlett solicitor
"An attitude of holidays being opportunities to work in a different location. One guy in a different team was reportedly asked to carry his Blackberry to the altar." 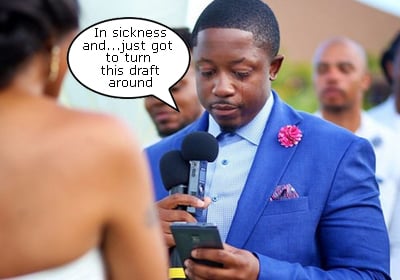 Best Scandal Prevention Strategy - Fieldfisher
"They must spend about 10 quid on the Summer and Christmas parties - a bit of decoration and 5 bottles of wine in the seminar room, lights off at 9pm.”

Best Reason to Stay - Skadden Arps solicitor
"I have a criminal record and won't be able to get hired somewhere else."

Thanks again to everyone who answered the call, you've made the law a more transparent place. Find all this year's stories and results here.

Some of these are absolutely fucking hilarious

These are hilarious - the Fladgate partner is going to go nuts

I suspect Skadden Arps will shortly be requiring another DBS check for all staff & partners.

I used to work in the litigation department at Fladgate, and I have no idea who they could be referring to.....

Gee, I wonder which firm the BD Director one could be about...

Re which firm, which BD director - isn't it any and all of them? Global ✔️ market-leading ✔️ thought-leadership ✔️ innovative  ✔️ client-focused✔️  Blue? No, green this time.