Slaughter and May has increased its salary for 2.5 PQE solicitors and above.

Over the summer, the elite Magic Circle firm succumbed to the gold rush and upped salary for NQS to £100k and also raised salary for junior lawyers up to 2.5 PQE. However, the source of NQs' joy put a few noses out of joint as Slaughters' solicitors at 2.5 PQE and above did not receive a rise at the time.

The firm has sought to remedy this as a Slaughter and May spokesman confirmed that its associates will receive a salary increase, effective from this month. The spokesman did not reveal the salary amounts but said its lawyers at 2.5 PQE and above will receive a rise (with the very specific percentages spat out by the algorithm in tact) "between 2.2% and 8.2%". He said the increases ensure the firm remains "competitive in the marketplace at all levels of associate remuneration".

While a rise is a rise, some associates remain hard to please. One source at the firm said that the pay rise of "only £2.5k" for those at 3 PQE level is "basically below inflation (when assessed against the last pay rise for the cohort)". However, the source conceded that lawyers at that level still received sufficient wedge which meant they didn't "have to resort to stuffing coal" inside their kids' stockings over Christmas. 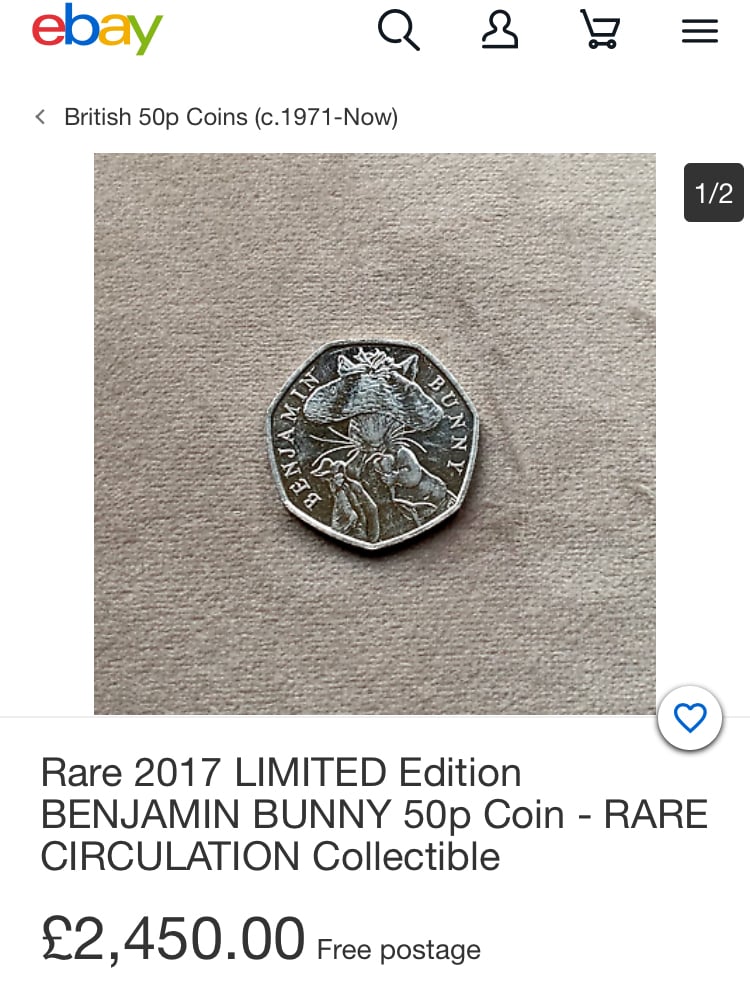 Slaughters takes a semi-socialist approach to bonuses. While not every fee-earner in the firm gets the same percentage bonus, those within the same banding do, regardless of how many hours they've billed. Which is grand (even if one associate previously told ROF it was a source of sadness bonuses weren't linked to hours given they'd clocked up over 2,000).

Slaughters spokesman said "we continue to value and recognise everyone’s contribution by rewarding our associates in a way that reflects the partnership’s flat lockstep structure and by not imposing billing or time recording targets”.

If your firm was particularly generous or stingy with bonuses over Christmas, let ROF know.

Tags
Slaughter and May
Salary
Tip Off ROF