RollOnFriday is calling on firms in the UK to guarantee full pay and job security for their staff for at least a month to help employees during the coronavirus lockdown.

Sadly, several firms and businesses in the legal sector appear to be using the outbreak as an excuse to slash salaries and roles.

Rather than pressing pause during lockdown, Knights PLC has followed up on the huge consultation revealed by ROF in March and made commercial property lawyers redundant in its Manchester office, despite the difficulties those staff will face in an utterly stagnant job market.

The listed firm has also imposed a 10% pay cut on all staff earning £30,000 or more until further notice.

The pay cut, which takes effect from 1 April 2020, was dumped on staff during a conference call led by David Beech, the minted CEO of Knights PLC. He introduced the call by making jokes about how he was "surviving" and had been put to "changing the sheets on the beds", said a source, which no doubt softened the blow.

"Staff accept that a pay cut may be inevitable, but it's a bit early in the day", said a source at the firm.

The board of Knights is taking a 30% pay cut, although the nobility of their sacrifice is debatable given that an interim dividend of 1.1p per share was declared last week which showered them all in cash. Beech has 35 million shares in the business. RollOnFriday invited Knights to disclose how many of his shares attracted the dividend, but we did not hear back.

In a trading update on Thursday, Beech said "since the outbreak of the coronavirus, our primary concern has been the safety and wellbeing of our colleagues, who have responded with great commitment and resilience".

"They have cashed out and we are suffering", said a source. "This is all to ensure the investors get dividends and up the share price and fuck the workers".

"This money? No, this money is mine."

Meanwhile, Midlands-based Brethertons Solicitors has asked all employees to take a 15% pay cut, according to a source. The firm did not respond to a request for comment.

And in a move which puts it squarely in the top 500 crappy employers, Legal 500 has reportedly cut pay for all staff working from home, except the lowest grade of researchers, by 20%. It did not respond to a request for comment.

But Fieldfisher appears to have behaved the most brutally. The firm had new starters joining this week, but has told all of them that they are no longer required due to Covid-19, according to a source.

RollOnFriday asked the firm to clarify whether the new staff were being paid while their start date was postponed, or if the firm really has binned them mercilessly at a time of national crisis. It did not respond. If the latter, it needs to correct its cuddly tagline: "We are a law firm built around over people".

Is your firm a Lockdown Champion or a Virus Villain?

In this crisis, all businesses except manufacturers of leisurewear and toilet paper may eventually end up in a place where pay cuts and redundancies are necessary. But the country is still at the starting gate, and the government has begged employers to stand by their workers. Acting with such haste at this stage looks like jumping on an excuse.

A restaurant that has been forced to close and has to lay off its staff is one thing, but a large, corporate law firm that's still servicing clients should be able to weather the storm for at least a few months. Particularly given how profitable the past few years have been thanks to the longest bull market in history.

Staff are worried enough with the stresses of quarantine and a real change of life. Firms which have made a fortune out of them over the past years should not be adding a further layer of uncertainty and anxiety by cutting salaries and threatening redundancies.

So RollOnFriday is calling on all law firms in the UK to pledge to hold tight for at least a month while everyone deals with the consequences of the lockdown. To its considerable credit, RPC has already said yes. It deserves praise and recognition for doing so.

A spokesperson for Travers Smith said, "We have no plans to cut our employees' salaries or introduce redundancies but, like all firms, we are looking at the benefits of Government's Job Retention Scheme". It goes into the middle category of Good Eggs.

Pay cuts? Redundancies? We will name and shame the Virus Villains that rush to take those measures. 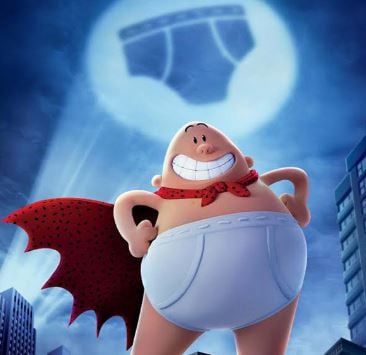 RPC yesterday, guaranteeing clean knickers for staff for a month. 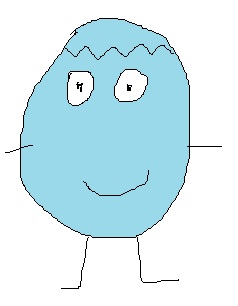 Not quite Captain Underpants, but getting there. 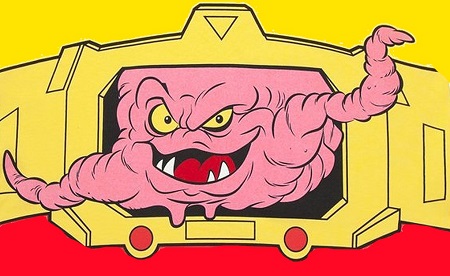 Firms willing to make the One Month Pledge should email us at [email protected] If you're an employee, let us know where your firm stands. 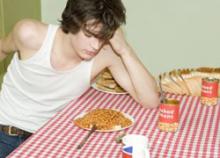