BPP University is rumoured to be going up for sale, again.

The last attempt in 2019 failed, but apparently its private equity owners are preparing to take another shot at spinning off the lucrative legal education provider.

The University played coy, with a spokesman telling RollOnFriday "as of the end of last week, no one was talking about it".

Last Thursday, the EducationInvestor website reported that BPP University was "set to return to the market" as consolidation in the private higher education sector "gathers pace". 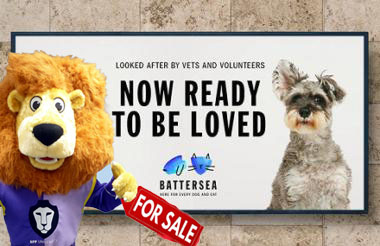 But remember, a Private Equity pet is for four years, not just for Christmas.

This summer the pot was sweetened when BPP Uni was granted indefinite degree-awarding powers. Of course, it was also soured a bit by the rather public grumbles from students about BPP's remote learning troubles.

Apollo Education Group, a US for-profit company, bought BPP in 2009 for £368 million, and under its ownership BPP achieved University status in 2013. In 2016, AEG was itself bought, by a private equity consortium for $1.1 billion.

The University of Law, BPP's main rival, escaped PE ownership in 2015, when it was purchased by Global University Systems from Montagu Private Equity for an undisclosed sum.

Well, post-SQE, you can get a solicitors qualification if you ever walked past a law firm, so not sure BPP is a good buy. 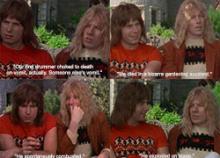 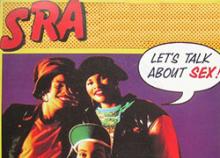 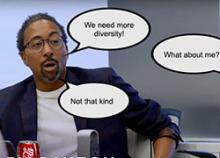