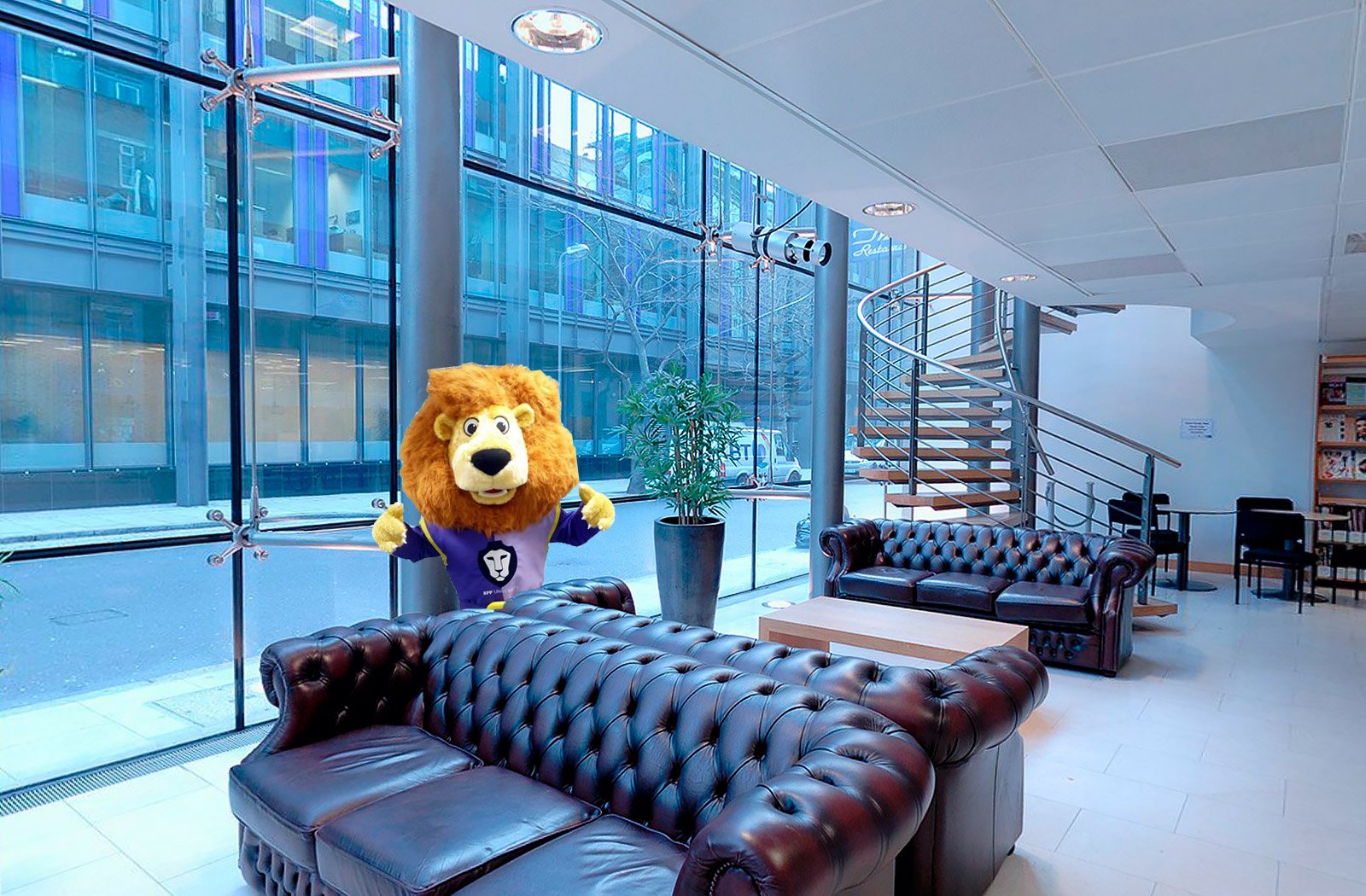 BPP: what students thought they were paying for. 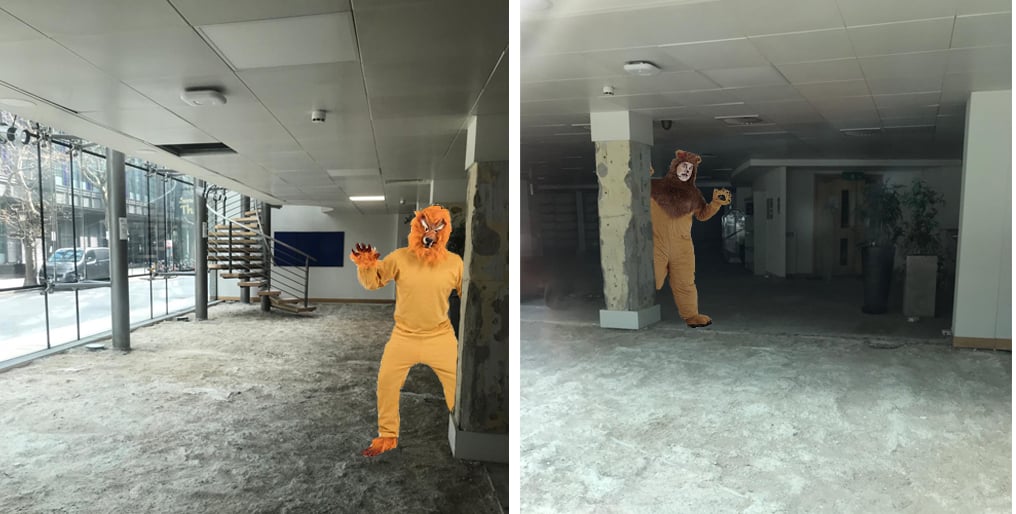 What they're actually paying for.

BPP law students at the Holborn campus are furious that the building is being renovated, while they still pay London "premium" prices.

"Our university is a building site, no one even had the courtesy to tell us," wrote an angry student on Twitter. "This is not about resilience or excessive sensitivity. We are paying thousands of pounds to fund a pile of rubble."

"We have been told time and time again that our fees remain high because we are contributing to the overheads that keep the campus running and open," they added, "it is not running or open."

An email, purportedly written by the Programme leader of the Bar Professional Training Course, was shared by another student on Twitter. "Whilst our centres have been closed as a result of the nationwide lockdown, we have taken the opportunity to advance our scheduled improvement works," said the tutor. "We can confirm that we are planning to re-open the Holborn study centre on 19 April, but in the meantime all students can book study spaces at any other BPP study centre, including the Waterloo study centre close by."

One student commented on Twitter that BPP's Waterloo site is "notorious for having limited space and no spare library seats" even with only Waterloo students attending.

Another student said: "At what point does it become ridiculous to charge us extra for being in London? Our premium is not meant to go to 'improvement works'."

BPP students at Holborn pay £16,690 to take the Legal Practice Course, compared with £12,290 in Leeds and Manchester, and £13,130 in Cambridge, Birmingham and Bristol.

Last July, over 50 LPC students demanded compensation and refunds from BPP University, claiming that its pandemic response has been "deeply unsatisfactory" and created an environment of "mistrust and anxiety".

For that year-long glorified box-ticking exercise, now all online?!? I'm obviously in the wrong industry, I should've also set up my own "law school".

BPP and Ulaw LPC providers are both incompetent.

I think the students who end up better off are ones who go to Birmingham City Uni or Nottingham Trent Uni to do the LPC - the grades are given leniently and everyone seems to do really well there.

there is a lot more support and the teaching seems to be better overall too.

Honestly, the LPC is the worst experience of education in all my years of schooling.

Just get your qualification and go.

I know many students are stressed over it right now but believe me it’s just a tick box exercise more than anything else. No one cares about it or asks you about it once you leave.

Just make sure you pass first time and get your minimum commendation and move on.

Is Legal Cheek overtaking RoF? They upload articles more often and get the news grabbing articles before RoF do now...

up your game RoF.

Im no fan of bpp but to be fair if they're planning on doing renovation works may as well do it while the campus is closed... seems like good time causing minimal disruption? Also who pays for an lpc smh

Assume many aren’t paying but fees being paid by firms?

Yeah a lot are sponsored.  I assume some pay and then try to find a job, but it is a waste of money.  Only worth it if working as a paralegal and doing it part-time, but if you don't have a tc and pay upfront to do the LPC full time for a year it is a bit of a risk.  Some foreign students pay for GDL and LPC too.

BPP are taking the michael if they charge full London fees for an online course.

Previous poster said Birmingham City or Nottingham Trent as options.  Solid, but only thing I will say is if you want a City career, being in a sponsored LPC in London with people from other firms helps you make contacts really easily.