BPP University is rumoured to be up for sale. Again.

Apollo Education Group, a US for-profit company, bought BPP in 2009 for £368 million. AEG, which owns a number of education institutions, was itself bought by a private equity consortium in 2016 for $1.1 billion.

Under AEG's management, there has been considerable change at BPP.  In 2013 it was awarded university status so it could stand toe-to-toe with the University of Law.  However, the change of ownership also resulted in the resignation of much of the BPP board including Vice Chancellor Carl Lygo and also Dean/CEO Peter Crisp in 2017. Crisp, who joined BPP in 1997, was widely credited with building BPP into a dominant force in legal education but left to join The University of Law, an arch-competitor. Other changes at BPP in recent times include it "pausing" its law degree last year and banning kinky boots.

The Times Higher Education now reports that AEG is looking to offload BPP. 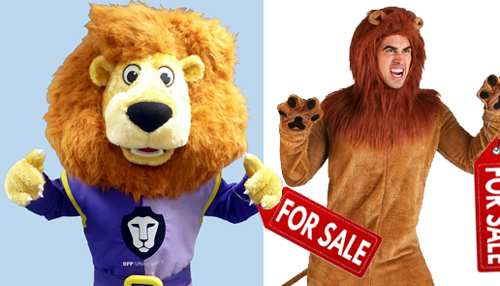 The University of Law was also the subject of a sale in 2015 when it was bought by Global University Systems from previous owners Montagu Private Equity, for an undisclosed sum.

A spokeswoman from BPP University declined to comment on rumours of the sale, or whether the building has a wonderful west-facing aspect.

Does this have anything to do with the SQE?