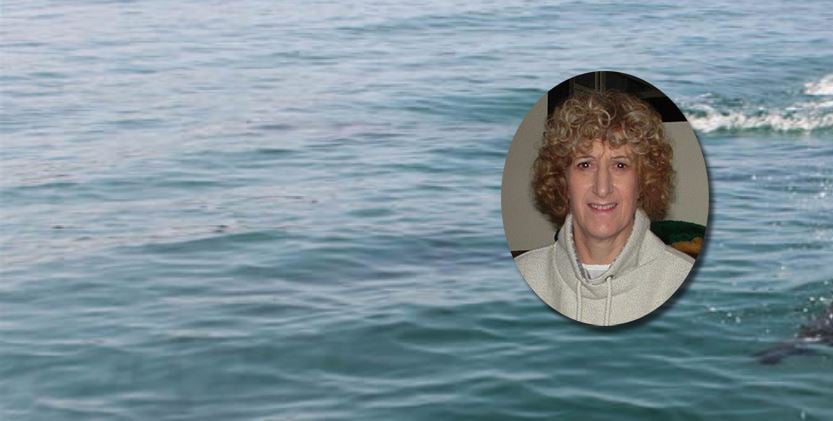 As Royal Navy ships steam to Jersey in defence of cod, one firm will be watching with a keen eye. Sea shanties may have been a passing craze on social media earlier this year, but for Sproull Law, seafaring is a way of life.

The Cornish firm has demonstrated its marine pedigree with a series of outstanding profiles of its crew.

The execution does mean that Sproull's website resembles a haunting, in memoriam tribute to lawyers lost at sea, but RollOnFriday can assure readers that everyone probably made it back to shore. 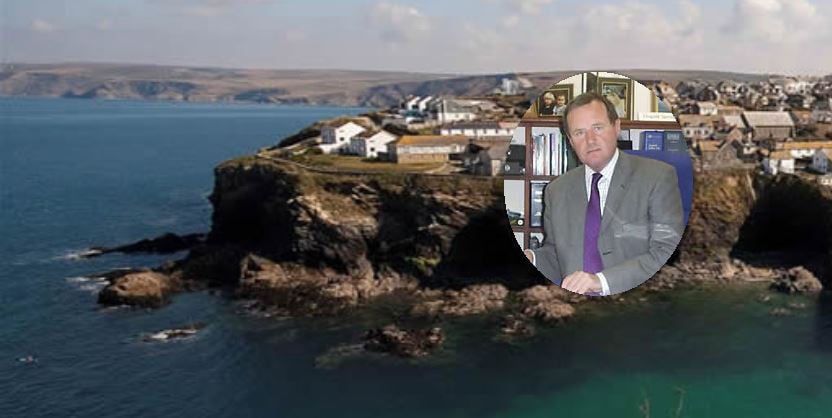 Like a human lighthouse, Dugald scans the sea for clients, and warns of dangers.

Dugald Sproull, the firm's founder, is “Cornish born and bred" and a "keen fisherman and sailor", according to his profile. When not at his desk or on a boat, he "can usually be found entertaining my many grandchildren”, he says, hopefully with tales of the high seas, or a knot board. 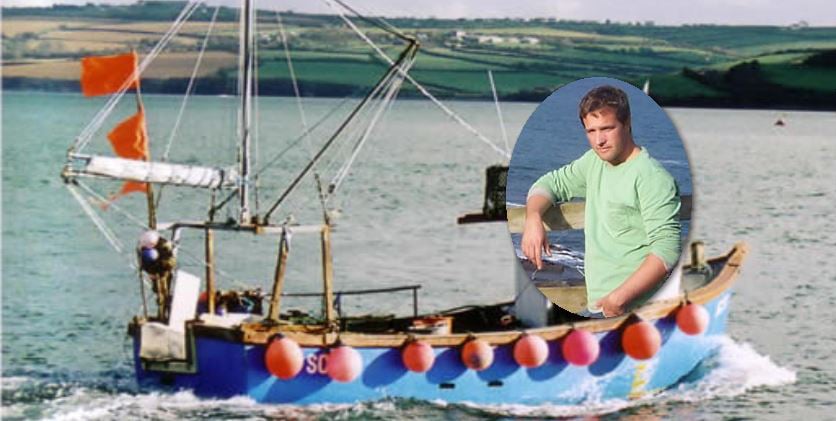 Daniel at sea (inset) and at sea (main).

Daniel Sproull is cut from the same sailcloth as his father. “When I am not working, I am usually to be found at sea in or on, variously, a boat, a pair of water skis or a surfboard", he says in his profile.

"I have three children and a demanding wife", he adds. "Thankfully, I live next door to a pub and, in order to have my feet in both theological camps, there is a church next door too".

The Sproulls aren't doing it for show like those German charlatans, either. As well as working together in the law, father and son have operated a lobster boat for around 30 years, according to their website. 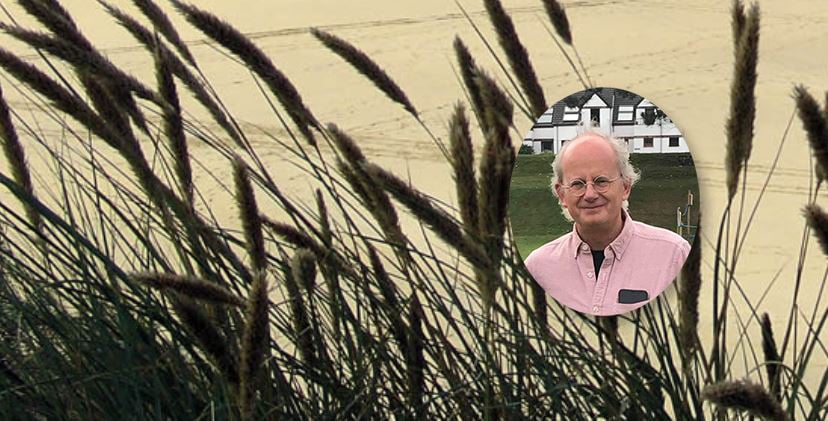 Pictured amongst the dunes, solicitor John McLachlan is described as "a devoted fan of the Beatles and fancies his chances on Mastermind with the fab four as his specialist subject". The solicitor has also "been known to play the guitar and ukulele", like a siren in the sands. 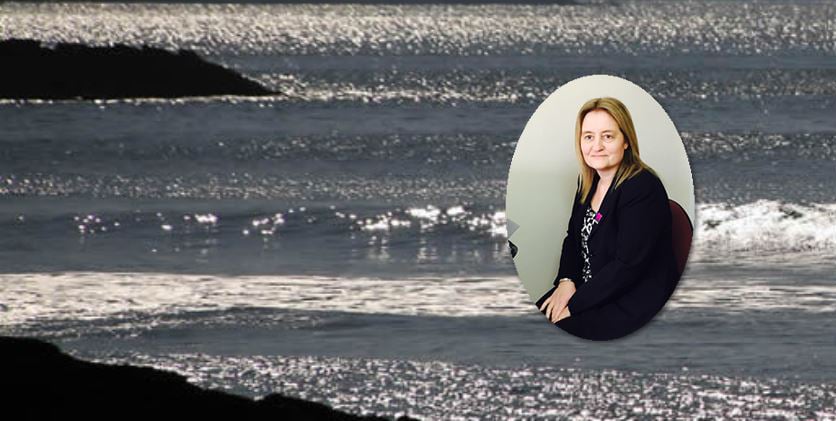 There's nothing like traversing the sea at sunset in a Sproull patented hover egg.

Heather has worked at the firm for so long she "is like a piece of the furniture now!" according to her profile. But don't make too many assumptions about Sproull's accounts manager: "I am also an avid fan of the ‘white knuckle rides’", she says, " – in fact the scarier the better”. 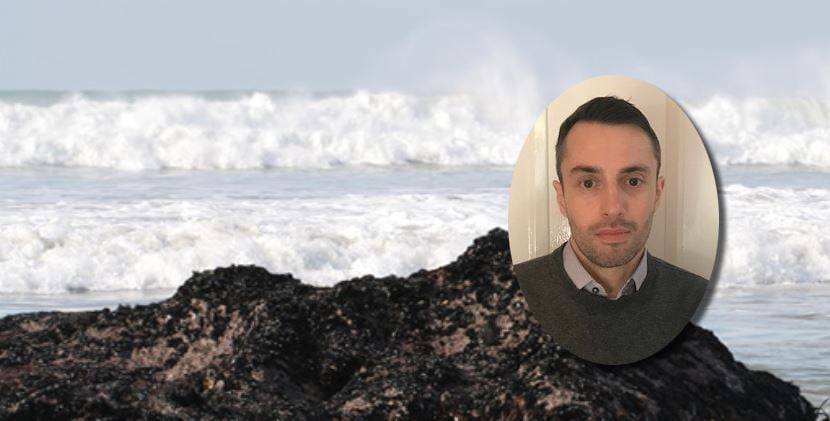 Very few lawyers are pictured literally on the rocks.

Paralegal Ben, stranded on an outcrop, has a "large collection of CD's/downloads" according to his profile, which he clarifies are "all legal of course".

RollOnFriday salutes Sproull for advertising British fishing in these worrying times for the industry. If you've seen another firm's website which evokes salt spray and fish guts quite so effectively, write in. If not, there's plenty more bonkers in the sea.

"resembles a haunting, in memoriam tribute to lawyers lost at sea"

Genuinely one of the funniest and most perceptive lines in a ROF news story in recent years.

Are there any more picture of Daniel?

I can't believe you didn't feature Gary Ovey and his parrot cat.

Absoflamin'lutely.  This is a man who once met Alvin Stardust.  He wears a cat on his shoulder.  He woks by the sea.  He plays weddings etc..

If I can't be Keith Richards, I want to be Gary Ovey.

That was a disgraceful oversight. Apologies to Gary, Alvin, the cat, and all our readers.