This week I chose some colour schemes near and dear to me.  I started the week picking the colours of my favourite childhood rugby team (other than the All Blacks), namely red and black.  As I was walking around taking my photos, an important game was being played back in the revised Super Rugby tournament (given this has had to become a domestic one for the time being) and I like to think (wishfully) that my posting this collage turned the tide for the second half, with my team ultimately winning what I was told was a nail-biting match and now currently leading the Super Rugby Aotearoa tables.

Later in the week I chose green and yellow as a tribute to those family and friends who are either in a stricter lockdown in Melbourne or are quarantining in Sydney.  Hopefully, this collage brought a smile to their faces.  Trusty monochrome also made a reappearance as did pink and purple.  I particularly liked the fact that someone was tagging the ‘2 metres apart’ signs in the neighbourhood with purple sheep.  One of my friends back in NZ informed me however, that he thought my purples collage was “a poor car day” (I thought I was lucky to find one that day) but did then concede that he thought I had had lots of good car days - phew!  I ended the week with fluorescent colours, a request from a team member - like neon, never to be repeated. 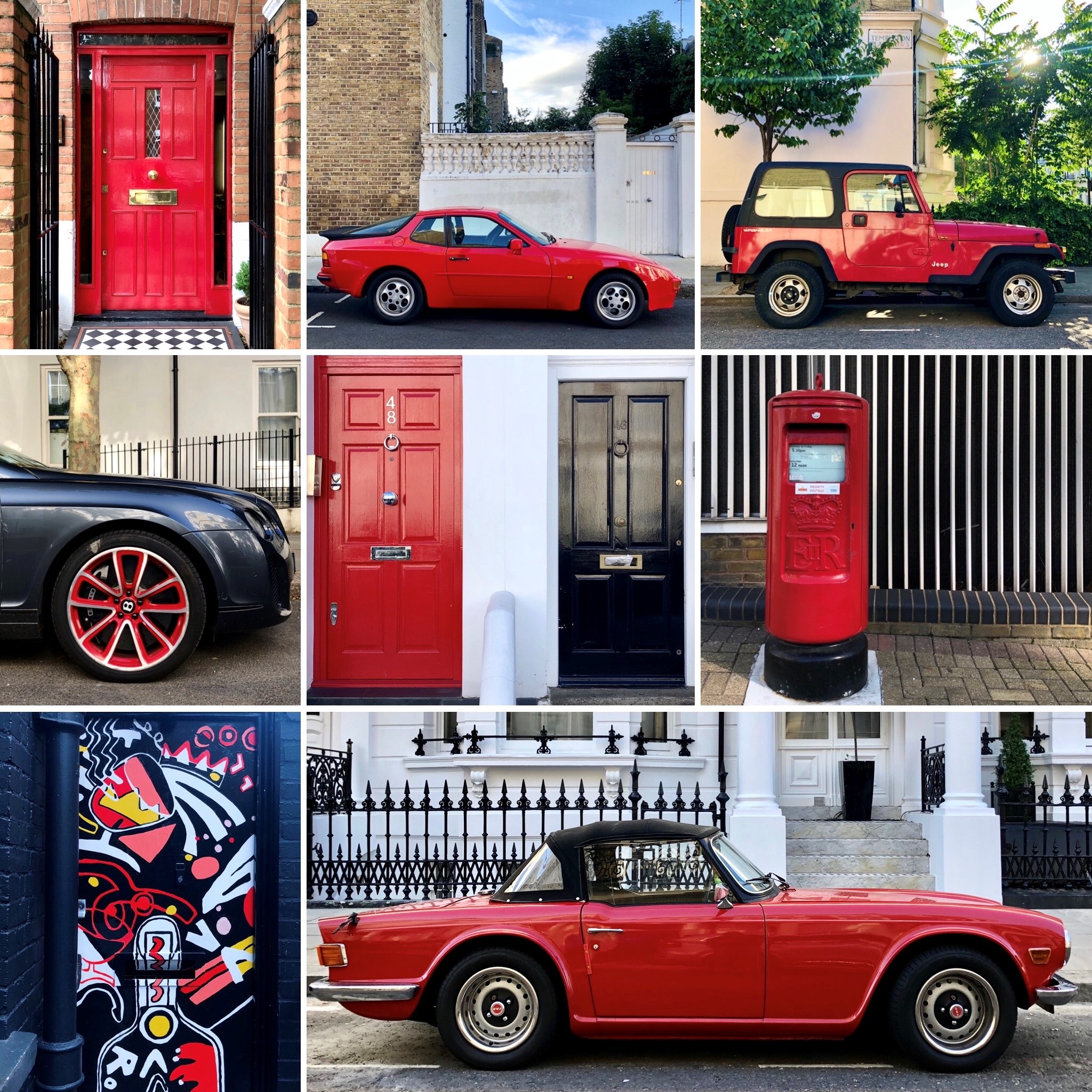 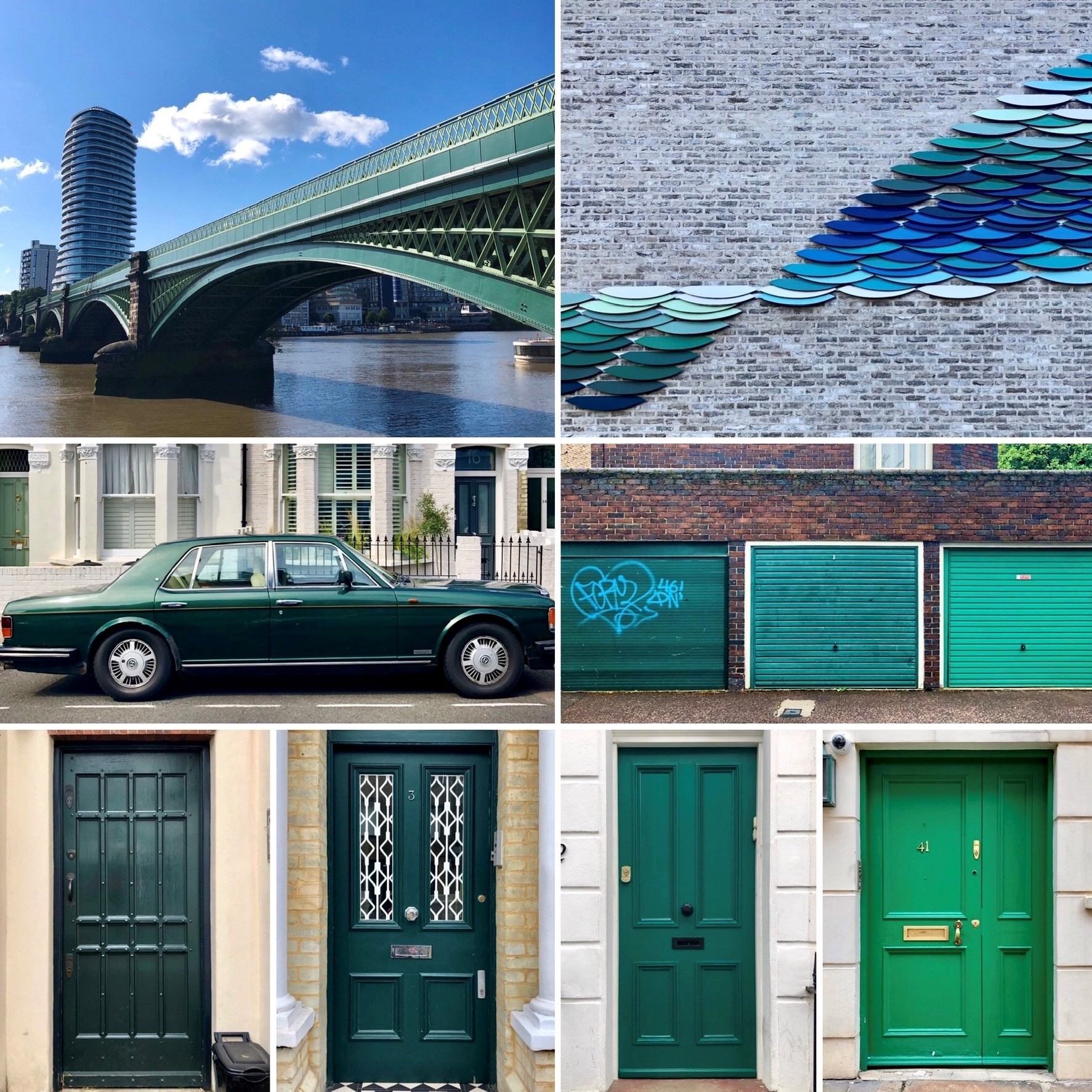 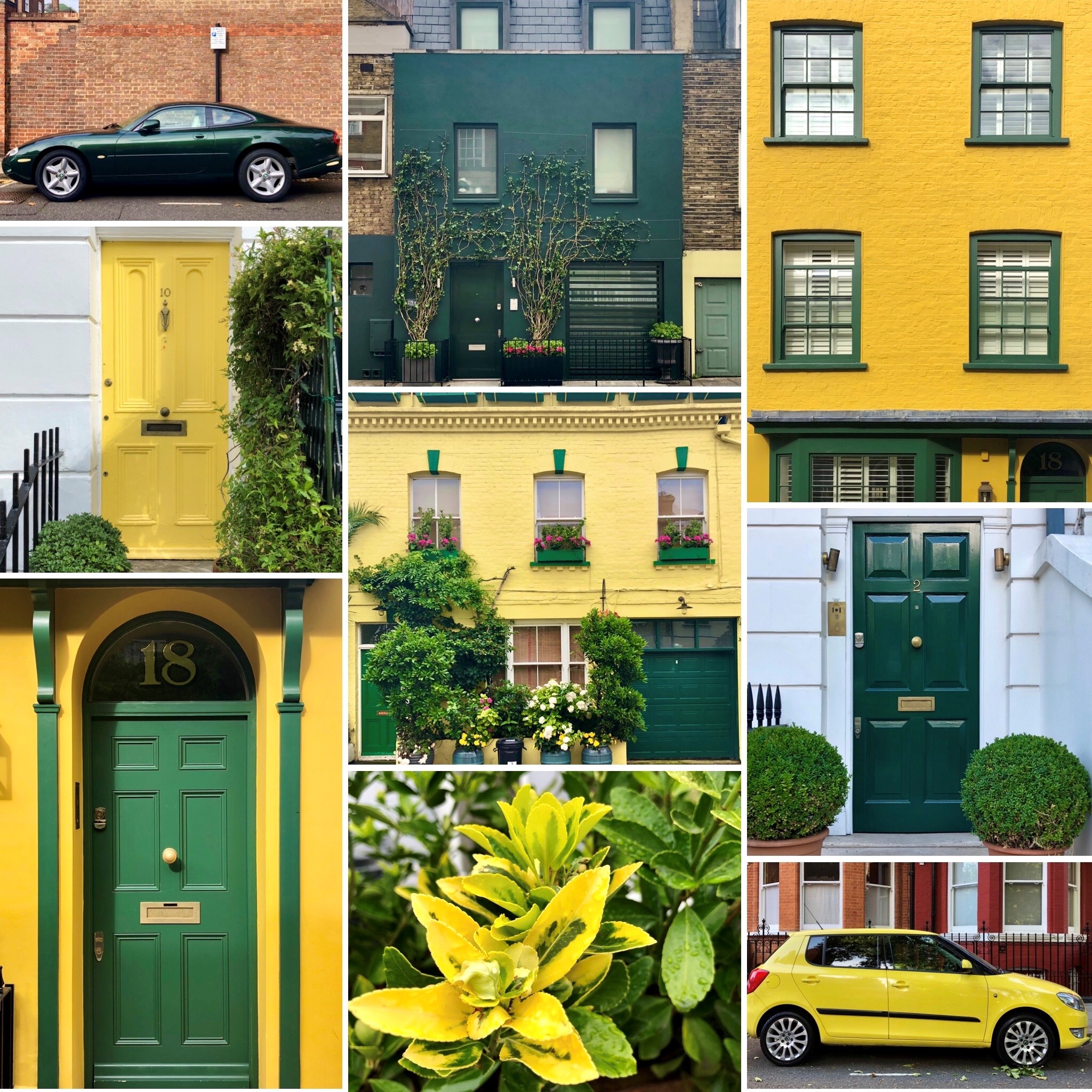 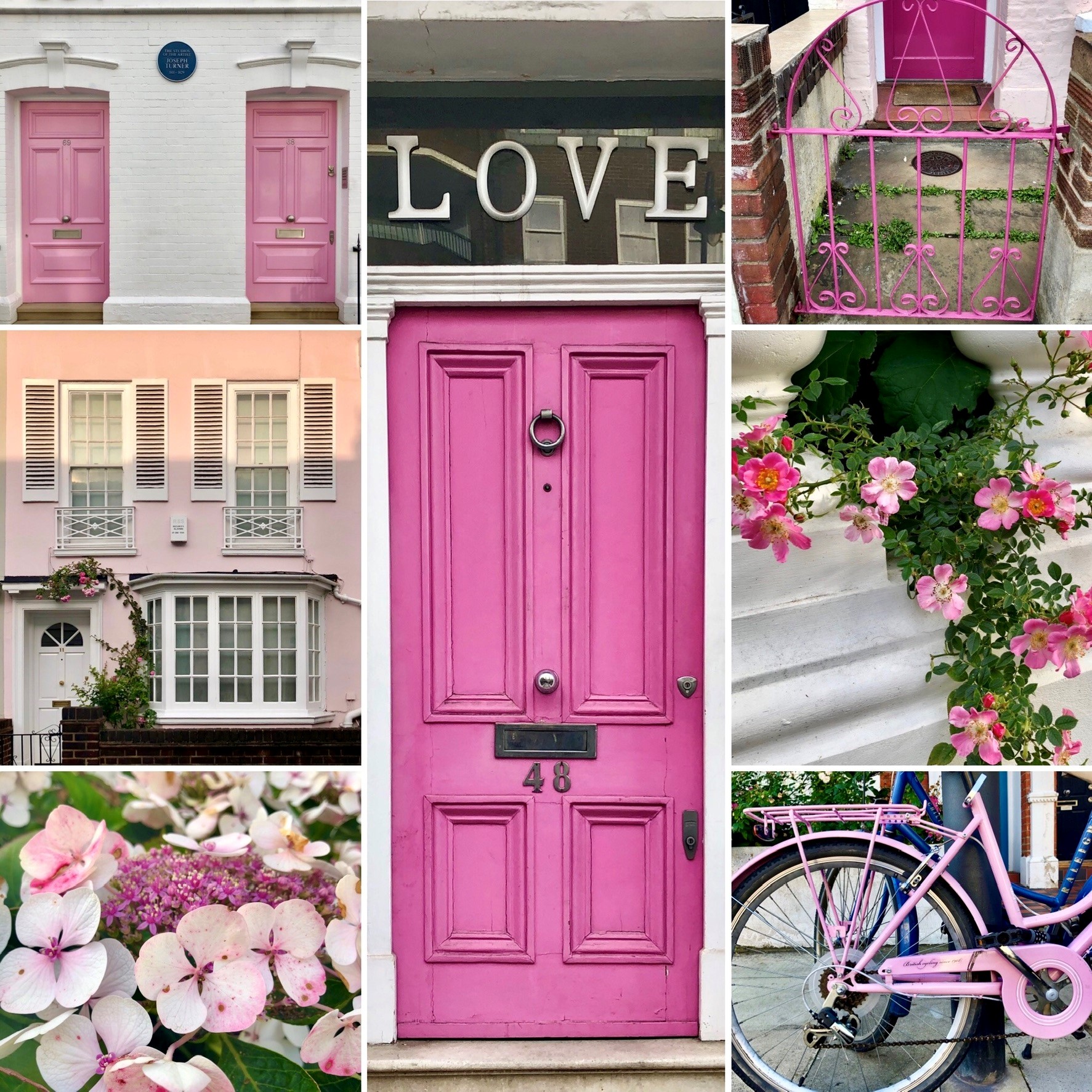 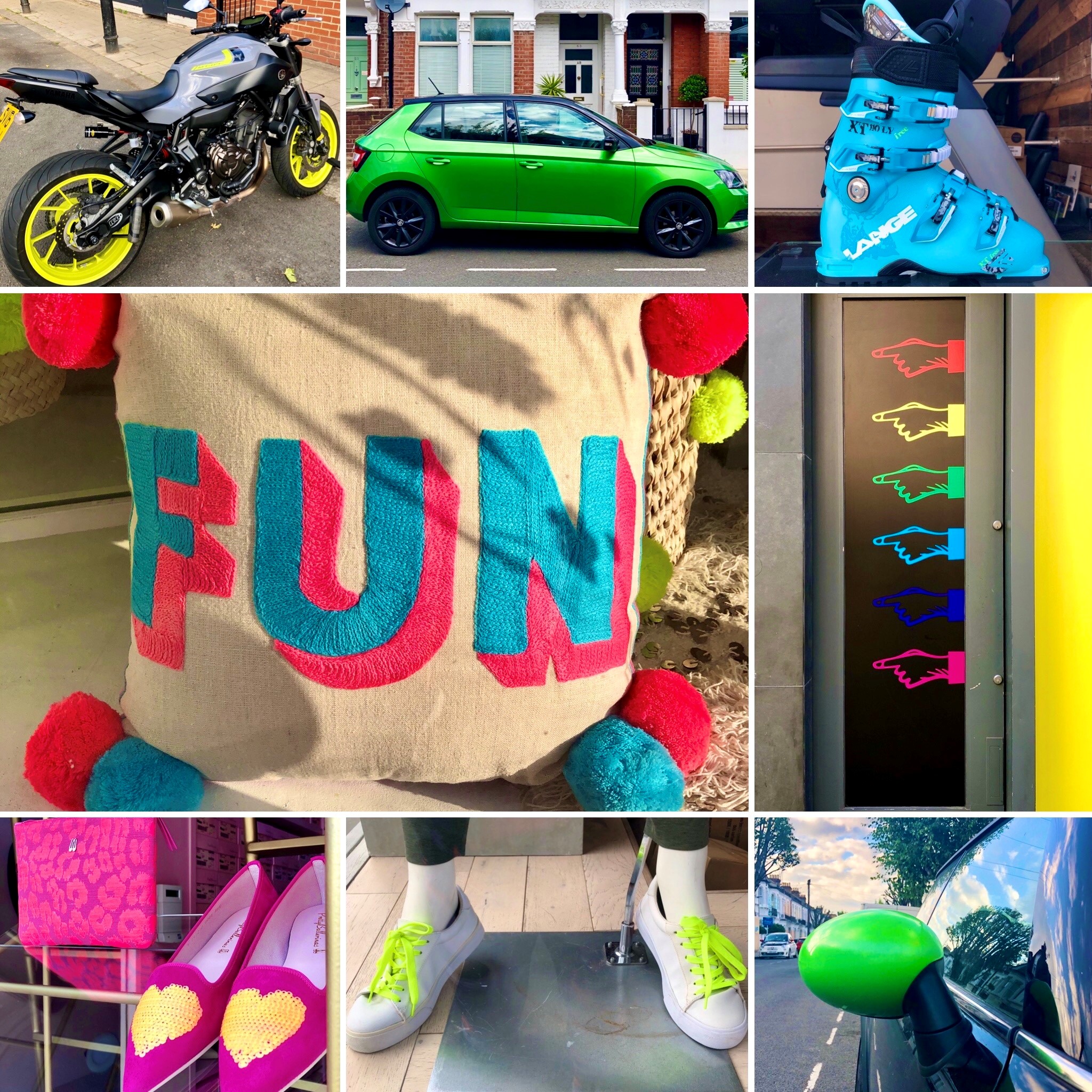 ps i dont like the red rims on the Bently.  The is no accounting for taste as they say.