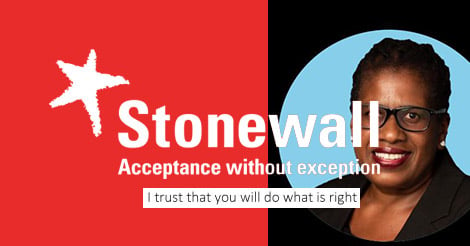 Stonewall "urged" a lesbian barrister's chambers to remove her after she criticised the LGBT lobby group, a judge has said.

Stonewall sent an email to the heads of Garden Court Chambers complaining that Allison Bailey had been transphobic on Twitter, which she denies, and had attacked the charity. Garden Court upheld Stonewall's complaint, prompting Bailey to sue them both for victimisation.

Bailey alleges that Stonewall targeted her because she expressed misgivings about Stonewall's policy aims and influence.

Stonewall's Head of Trans Inclusion said he was writing to Garden Court Chambers, which joined the charity's Diversity Champions scheme in 2018, to "raise concerns regarding the barrister Allison Bailey and her association with yourselves".

He said Bailey's "actions and their link to Garden Court Chambers, threatens the positive relationship yourselves have built with the trans community".

Garden Court barristers "have always been allies to trans people and Stonewall", he wrote, "however, for Stonewall to continue associating with a barrister who is actively campaigning for a reduction in trans rights and equality, while also specifically targeting members of our staff with transphobic abuse on a public platform, puts us in a difficult position with yourselves".

"I trust you will do what is right and stand in solidarity with trans people", he concluded.

Bailey, who argues that she is fighting for the maintenance of women's rights and not a reduction in trans rights, was asked by Garden Court Chambers to justify a tweet in which she accused Stonewall of "appalling levels of intimidation, fear & coercion". Bailey pointed to Stonewall’s email as proof, stating that it “conveyed the express intention of causing me to lose my tenancy".

At an interim hearing in February, Employment Judge Stout dismissed an application by Stonewall and Garden Court Chambers to strike out Bailey's crowdfunded claim. “The Stonewall complaint of 31 October 2019 in itself plainly seeks to put pressure on Chambers to take action against the Claimant", she ruled, "indeed to the extent of urging Chambers to remove the Claimant from Chambers, and accompanies that with a threat about the ongoing relationship between Chambers and Stonewall itself if Chambers does not take action”.

Nancy Kelley, Chief Executive of Stonewall, said, "While we aren’t able to comment on an ongoing case, we look forward to robustly defending ourselves at the trial in June". A spokesperson for Garden Court Chambers said, “We will not be commenting on an ongoing case other than to say that we refute the claims made against us and will continue to strongly contest them".

Bailey, whose crowdfunder passed £150,000 on Thursday, declined to comment.

Comments on this story are closed. 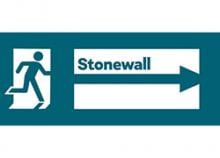 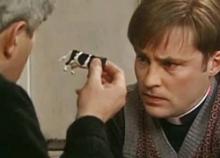 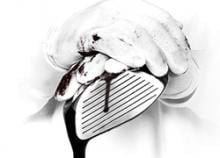 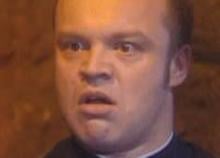