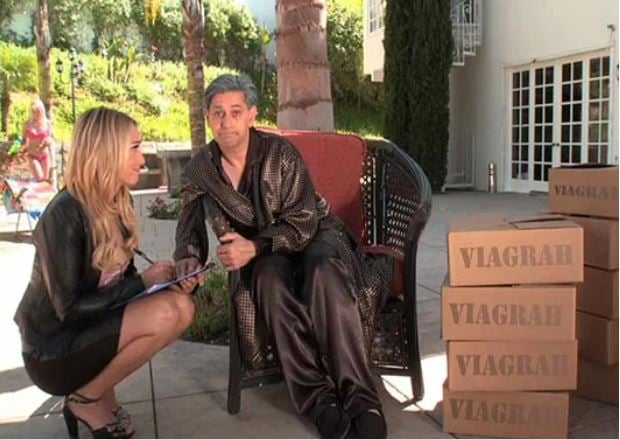 The background to the dispute with Irwin Mitchell revolves around Baxendale-Walker obtaining a loan in 2013 of just under £3.9 million from APL Management to re-mortgage his Surrey mansion. The loan was payable at a very high monthly rate of 2.8% a month (33.6% per annum).

In 2014 he stopped making payments under the loan and instructed Irwin Mitchell to explore challenging the loan for breaching consumer credit law. The firm commenced an action in the County Court, but in 2015 Baxendale-Walker switched solicitors and gave Irwin Mitchell the boot.

Baxendale-Walker signed a Deed of Assignment two years ago which purported to assign his causes of action against Irwin Mitchell to a BVI corporation, Burleigh House (PTC) Ltd.

Irwin Mitchell sought summary judgment, arguing that Baxendale-Walker's purported assignment to the BVI company was ineffective as a clause in their retainer stated: "You may not assign all or any part of the benefit of, or your rights and benefits under, the agreement of which these standard terms and condition [sic] form part."

A spokesman for Paul Baxendale-Walker disputed that Burleigh House Ltd brought the claim as a purported assignee, and stated that "Mr Baxendale-Walker was a nominee". He also said the "issue was not dealt with at first instance" and the matter was "pending grant of leave to appeal".

Jesus - why would you ever use IM for anything apart from iffy PI claims? That's all they do!

The original poster should have said iffy PI claims are the only thing that IM do well.

Must take quite a lot of effort to flog a company for $20m and then still manage to go bankrupt...

08.52 - it's not all they do. They stare out of their windows and make adverts for daytime TV which say things like "did you have an accident which wasn't your fault". That and hire/churn lateral hire partners like it's going out of fashion.

where is the image taken from? just out of curiosity of course...

Good people on both sides

Slightly classier than Nuts and Zoo.

I beat off a solicitor once.

With a golf club.

He lost his temper and went for me in the car park after I destroyed his case with my masterful analysis of The Magna Carter.

So I whipped a niblick out of the boot of the Jag and beat him like an egg.

I remember stumbling upon a Mayfair at about 8 or so.

Always thought thereafter that's why it was the most expensive lot on the Monopoly board.

So they basically ducked it on a technicality?

I must be a poor lawyer.  I would consider it more than arguable that the exclusion clause in respect of assignment should be read down so as not to preclude assignment of a claim in tort and an arguable claim is all that is required to stave off summary judgment.