The CEO of Ashfords LLP has resigned for undisclosed reasons.

Garry Mackay took the helm of the 200-lawyer firm in 2012 when the former CEO was deposed six months after being re-elected. But Mackay left Ashfords suddenly in April, and is now running his own company advising businesses on contract law.

Mackay told RollOnFriday he resigned for personal reasons “that I do not feel appropriate or fair to discuss”.

Louise Workman, Ashford’s new CEO, said, “We can confirm that Garry Mackay’s resignation from the firm was accepted by the board on 22 April after several months of being away from the business”. 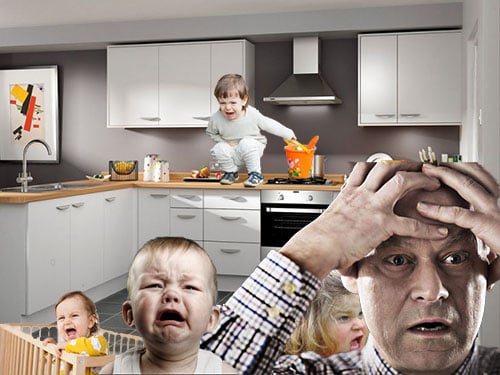 These days you don't need to resign to spend more time with your family.

“We cannot comment further on individual cases”, she added, “but we can say that the firm takes a hard line on serious allegations of misconduct of any sort and our policy is to investigate thoroughly, without hesitation or delay, in every case. Our policy is also to inform regulators promptly where required and to offer support so that individuals personally affected are properly looked after”.

Comments are not being accepted for this story.