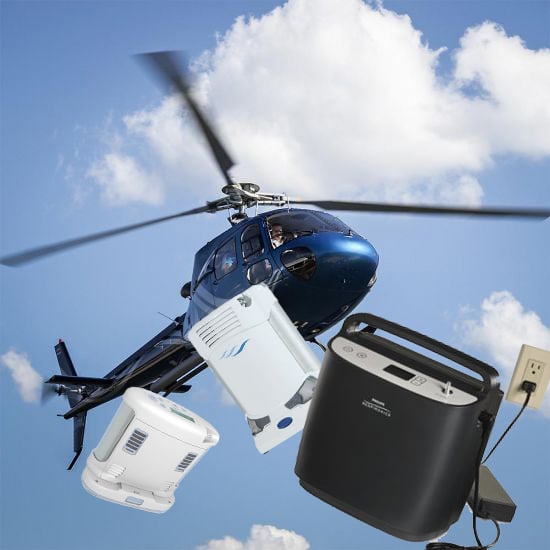 Clifford Chance employees have given thousands of pounds to get oxygen to Covid patients in India.

The country has been in the grip of a deadly second wave of the disease with thousands of deaths being reported each day.

Following Indian federal and state government incompetence typified by the health minister declaring in March that India was in the "endgame of the pandemic", the latest wave of Covid has overwhelmed the healthcare system, and many hospitals have closed their doors to new patients.

Moved by the harrowing images of relatives "watching their loves ones die on stretchers outside the hospital doors", some CC employees set up a fundraiser to rush oxygen concentrators to India's Covid hotspots. The firm has a team of nearly 700 in India.

Whereas oxygen cylinders have a finite capacity, concentrators - which retail in the UK for around £2,500 each - continually recycle oxygen from the air, so can deliver it to patients indefinitely.

"Our Oxygen for India Emergency Appeal will raise funds for these oxygen concentrators, and together with our local partners in India we will rapidly deploy them to the hospitals and patients that need them most", said the organisers, who joined with The British Asian Trust for the campaign.

Initially circulated internally and meant for just employees of Clifford Chance, the appeal set a target of £2,000. But it has gained traction, including at some other firms, and the total raised currently stands at £15,000.

Clifford Chance told RollOnFriday it was matching donations (up to a cap), and had also donated £20,000 to a more general India disaster relief fund.

Now the initiative is getting a RollOnFriday boost, too: if you're moved to donate a few pounds, you can give here.

I needed a nice story like that to balance out the usual greed and sleaze ones.

What a good idea, and I agree with anon at 9.20am, it's great to hear some nice news. Well done CC and everyone else who is donating.

Not to be a d**k about it, but India isn’t short of dosh to go buy its own oxygen concentrators.  What the country really needs is strong and stable leadership........

I heard BLM donated a £10 gift voucher for Maplins. 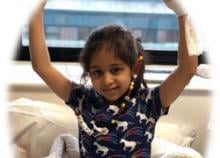 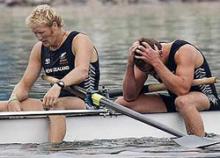