A partner at Dechert’s London office is suing private investigators for £100,000 for spying on his home and pretending to be relatives to gain entry to his Caribbean getaway.

Gerrard claims that agents from the corporate investigations company tied a video camera to a tree above the driveway of his East Sussex home. He says they operated it by remote control from neighbouring land where they concealed themselves in a hide disguised with leaves and chicken wire and recorded details of his visitors.

In January, Diligence operatives repeatedly attempted to penetrate a private Caribbean island near St Lucia where Gerrard was holidaying with his wife and family friends, he says. According to his claim, the bungling spies pretended to be Gerrard’s nephews to gain access, but were caught out by island guards because they got Gerrard’s name wrong. 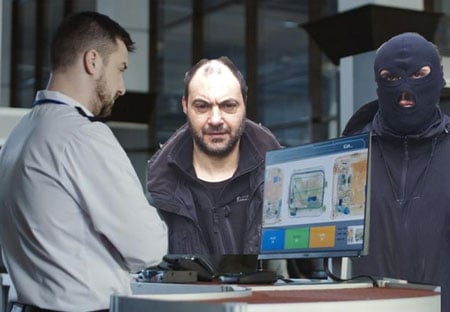 A third spy managed to book a last-minute room at the island’s hotel, but was prevented from getting any further than the airport by local authorities. His luggage was found to contain “a large amount of electronic equipment, including a camera adjusted for night-vision use”, according to Gerrard’s claim.

Weeks later, says the partner, Diligence placed him under surveillance in a London restaurant, where the manager noted that two men seemed “very interested” in him.

Police managed to detain Diligence operatives, but they refused to divulge the identity of their client. Officers should see if the spies were responsible for this while they're digging around.

Gerrard is embroiled in a long-running dispute with Kazakh mining group ENRC, which is being investigated by the Serious Fraud Office. It is suing Gerrard for leaking information to the SFO after he was retained to conduct an internal investigation for the company. Gerrard denies the allegation. 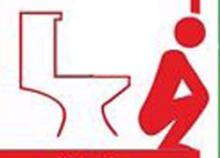 I would welcome this kind of excitement in my life. People pay a lot to be the star of immersive spy games. Of course he didn’t know whether they might kill him, but what a rush.

These allegations, if proven, are obviously quite serious. However, part of me wonders whether both the PI activities and Gerrard's bringing this suit are sideshows to the main case.

I bet there are few DLAP partners who are now glad that their attempts to force Gerrard to keep the ENRC work at DLAP when he exited with his team didn't pay off! :-)

Stick to the home furnishings, lads

These allegations, if proven, are obviously quite serious. However, part of me wonders whether both the PI activities and Gerrard's bringing this suit are sideshows to the main case.