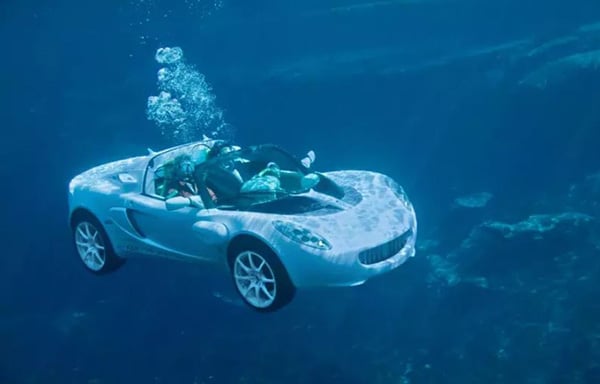 Finally, a scuba car is within their grasp - ideal for a quiet commute up the Thames away from those scruffy NQs at British firms.

Cooley and Ropes & Gray have thrown more money at their most junior solicitors and bought entry to the exclusive £140,000+ NQ club.

Cooley previously paid its newly-qualified solicitors £120,000, but will now be providing them with a £142,000 salary.

Ropes has also hiked its trainee salaries to bring them in line with Cleary and Davis Polk. All three firms now pay their first year trainees in London £57,500 and their second years £62,500. Cooley is not rushing to match them, and is sticking to £50,000 and £55,000 instead. It is not known how its trainees will scrape by.

Elite UK firms are playing chicken in a smaller field nearby. Last month, Allen & Overy matched Linklaters' NQ base salary of £107,500, representing the second time this year the two firms have dished out raises to NQs. So far, Slaughter and May, Clifford Chance and Freshfields are all paying NQs a salary of £100k.

But it's not all about the money, is it? Or is it? If you're in a firm, take the survey below and let us know.

Ropes is the pits. Don’t go there unless your mortal soul depends on it.

Well, I certainly would not work there.

I could of course, if I wanted to (which I do not), but I choose a life in which I am not routinely violated via the medium of my rectal passage, and in which I also do not have to work late that often.

That is the free choice that I came to myself without the intervening influence of market forces and I am very happy with the salary that I earn and I never wake up at night worrying about money or whether I have wasted my once seemingly boundless potential and thereby life.

So even if somebody offered me a job for megabucks at an American Firm I would only listen to every word of their pitch without interrupting them to get a sense of what they were saying and to give the appearance of good manners. Because I don't want that job and I'm not posting on this thread because I am in any way insecure about my career and/or wider life choices.

I work at an American firm.

I make masses of cash. Far more than you puny intellectual pygmies, on whom I look down from my marvellous office at a prestigious City address.

You wish that you could be me, or that you could be with me, or possibly both at the same time like a sort of solo monologue version of the human centipede in which you were simultaneously tail, midsection and front, of me. But anyway, whatever, you're very jealous of all that I have achieved.

Every month I take out my entire net salary in cash and stack all of the banknotes up into a big pile, which I use to measure the length of my own member. I lay down next to it on my back, nude, my johnson pointed towards the ceiling, and I say "I wonder if this month my enormous engorged chopper - which I have - will outreach the vast stack of money that I have assembled here" and I look to see which one is longest.

It is always the money.

Because there is so much of it, not because I am in any way inadequate.

Ropes are what you hang yourself with...nuff said.

£147k plus bonus as an NQ is crazy money. Plus bonus you’re probably in the region of £170k. More than most salaried partners in regional firms 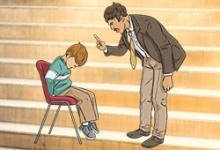