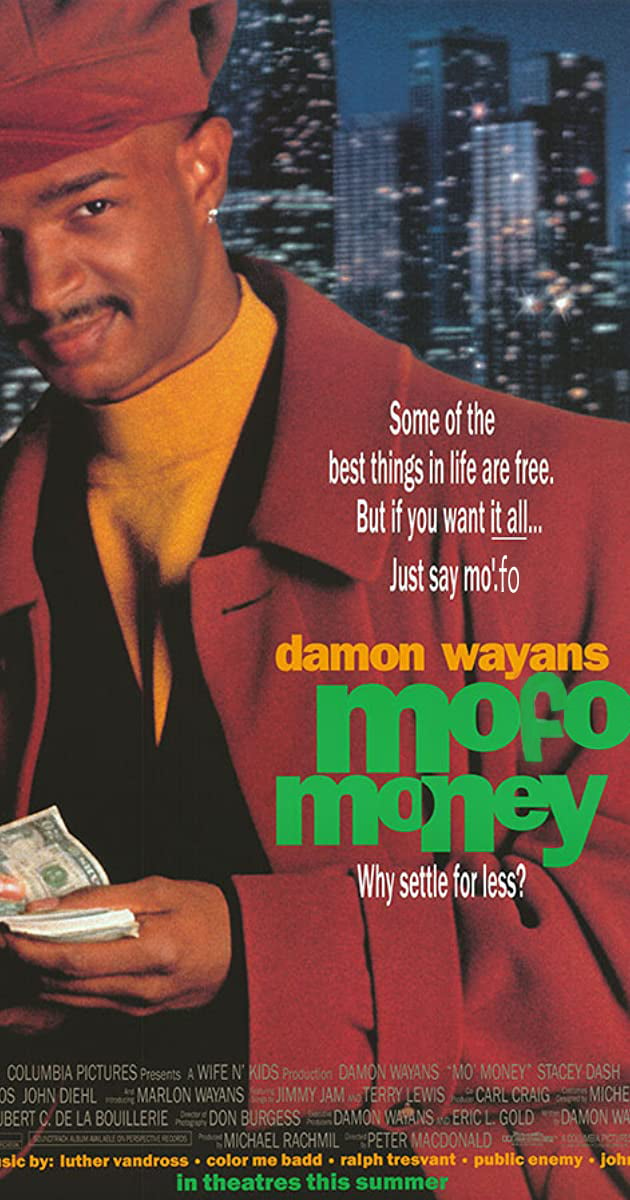 Cleary Gottlieb Steen & Hamilton and Morrison & Foerster are the latest US firms to raise NQ salary to the £140k+ bracket.

A MoFo spokeswoman said the "dedication and hard work" of their lawyers had "played a key role in our London office’s sustained growth over the past five years". She added "to continue on our trajectory, we are keen to ensure that our associates and future recruits are compensated in line with our top competitors.”

The San Francisco headquartered firm recently raised trainee salary from £46k to £50k for new starters, and from £50k to £55k for second year trainees.

Cleary is upping its NQ salary from £133,000 to £140,000. The New York headquartered firm has also wasted no time in matching Davis Polk's trainee salary, as Cleary will pay its first year trainees £57.5k, up from £50k, and second years will be paid £62.5k, up from £55k. Trainees at Cleary and Davis Polk will now share bragging rights as being the best paid in the City.

The NQ £140k+ club is a US-only affair, whose members include Shearman & Sterling, Debevoise & Plimpton, Latham & Watkins, Milbank, Akin Gump, Simpson Thacher, and Kirkland & Ellis. Not everyone has joined, and it remains to be seen how quickly any of them will catch up to Vinson & Elkins, which boosted NQ salaries from £147,500 to £153,000 in June.

In the tier below, another pay war has emerged. Last week, Allen & Overy matched Linklaters after its Magic Circle competitor raised the base salary for newly-qualified solicitors to £107,500 earlier this month - both firms have now raised NQ pay twice within a matter of months. Although they are remaining tight-lipped at present, the rest of the Magic Circle will surely follow suit. Slaughter and May, Clifford Chance and Freshfields all currently pay NQs a salary of £100k, and none will want to give the other two bragging rights in a hot market for junior lawyers.

The gulf in pay between firms is widening so much, that some partners in regional practices may reflect that a NQ at a US firm, who would have been in nappies around the time they qualified, is now earning considerably more than them, with just two years' training under their belt.

Meanwhile at RPC, NQ salaries are stuck at £70k while our hours are the same or similar to magic / silver circle hours.

Yo Jamie, why do you never include Skadden here?

I have friends at RPC, in magic circle firms, and also US firms.

In no way shape or form do you do anything like the hours at US firms and you're also below the typical hours I see at S&M and CC.

Suck it up or prepare to work harder elsewhere.

RPC is not a firm with long hours. They have pretty normal hours for insurance litigation and nothing like London MC and SC firms.

What are your typical hours? How many weddings, funerals, holidays etc. have you missed?

I have worked for a similar firm to RPC.

Most I ever had was a few calls while on annual leave and asked to come back a week early from a fortnight of leave. Billing 1700 hours per year was considered to be on of the hardest workers with 1440 hours expected.

[email protected] RPC associate. I know people there and it's basically DACB 2.0.

Yes yes, but what are they paying NQ's at Quillion Law?

I suspect that Mark Hastings, recently cleared of all wrongdoing by the SRA, will be splashing the cash mightily.

At that money the firm will own you. You will be their beck and call and there's absolutely nothing you can do about it. Forget the millennial BS of work life balance.

Anon @ 11:27: Given the heat of the junior market atm my experience (counsel at a US firm) has been that, if anything, juniors are actually getting a better time of it now. The salary is irrelevant if they can get the same at a multitude of other shops (it's not like you can say to an NQ that you expect them to work harder now because you've upped their salary by 20% - it's just market forces at work). Instead you have to tiptoe a bit because you know that they can go across the road for a 6 figure signing bonus (and same package).

Losing track of how many times I’ve seen this:

Comments: ‘I’d never work at these firms. They own you. What’s the use of all that money when you can’t spend it. You’re selling your soul. You’ll be dead from hard work by the age of 30.’

Never fails to elicit these defensive responses, as if the commenters are trying to justify why they have nothing to do with the firms. Just don’t work there? No one is saying it’s the perfect job, it’s obviously hard work (as it is at any city firm) but it’s still a fantastic salary and opportunity.

After three years one can leave the rowing decks and the chains can be removed and one can apply to be a Freeman, albeit with plebian status. After seven one may be eligible to don a toga.

So there's a price for all of that newly minted money and not everyone will want to endure even three years.

Maybe in a transactional team now and then, but they get paid a lot more than 80% of the firm who don’t work anything like those hours.

RPC deffo not long hours. How could they when primary goal is to make a matter last as long, and cost its clients as much as i possibly can?

The ones who hate on US firms are the ones who have never worked in them. A bit like saying you'd never eat pizza never having tried it.