Skip to main content
Bonkers Law Firm Website: Honey Badger and Lilly the Wonderdog
An Australian law firm has created a comic about a vicious honeybadger superhero for its website.

Kyle Kimball's firm, Sajen Legal, is located in the tourist town of Mooloolaba on the Queensland coast. As he told RollOnFriday, the honeybadger is "the most fearless animal on the planet". So he adopted it as Sajen's mascot.

At first Kimball had graffiti artists spray a honeybadger mural on his office building. 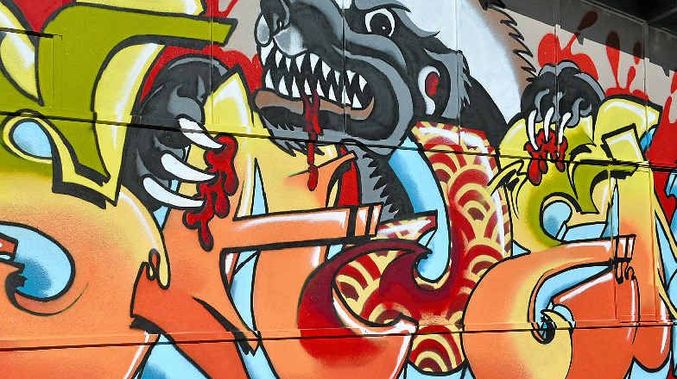 But the honeybadger always wants more, so then he commissioned a comic strip about a honeybadger. Specifically, a comic called 'The Adventures of Honey Badger and Lilly the Wonderdog' about a bloodthirsty, hammer-wielding, you guessed it, honeybadger. Kimball told RollOnFriday, "the comic book seemed a good way of contributing to the art of the world, while at the same time telling a story which aligns with what we do here at Sajen legal – fight the forces of evil and defend those who can’t defend themselves". 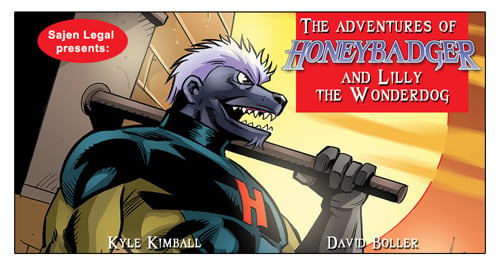 In it, Honey Badger uses 'Gavel', his 'Hammer of Justice', to brain the fascistic 'tax men'. 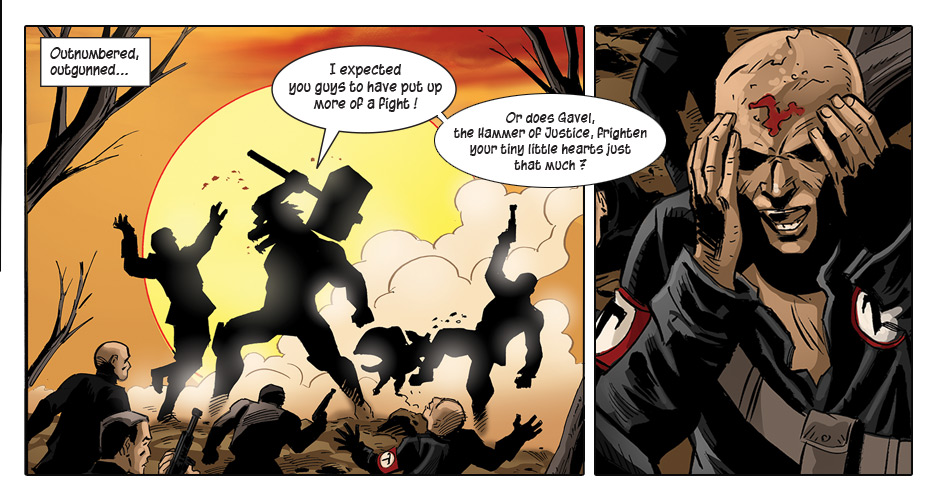 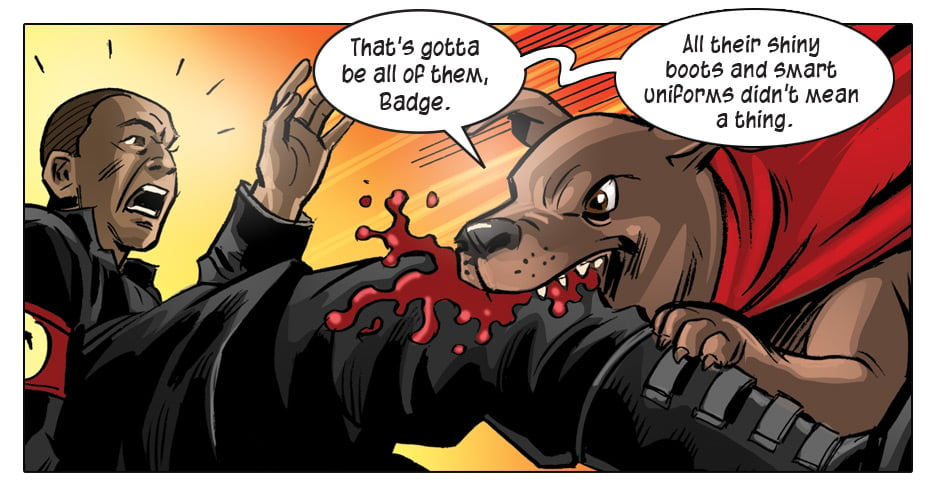 After the fight, the Captain America of the furry community visits a bar to unwind. Did RollOnFriday say bar? We meant brothel. 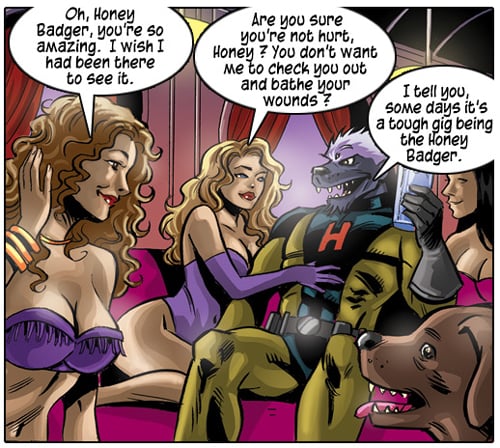 In a twist ending, the comic strip on the website ends with the Queen informing Honey Badger that he is an arrogant loser, and she confiscates Gavel and banishes him. 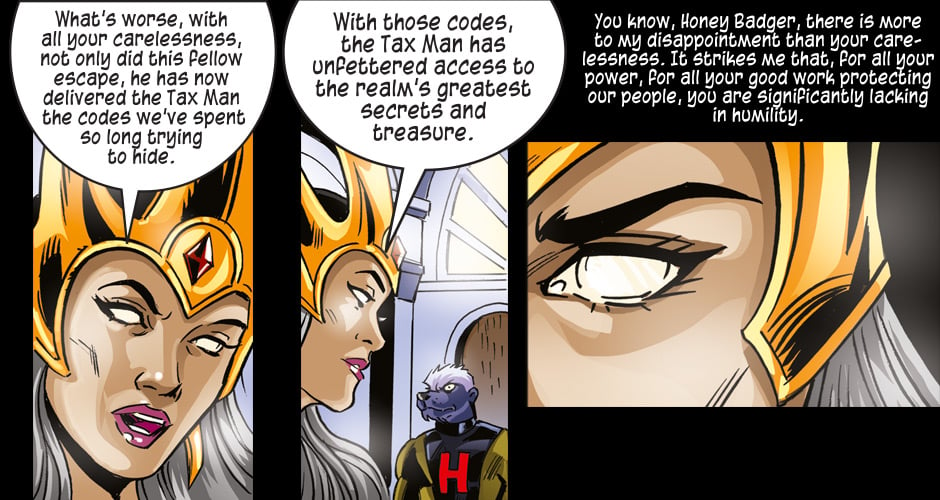 In a further twist, it turns out that that is not the ending. When RollOnFriday asked Kimball why he made his own mascot a foolhardy narcissist, he replied that he just hadn't got around to posting the rest of the strip, and emailed the end of the comic. No spoilers, but suffice to say Honey Badger gets a shot at redemption.

Best of all, it makes good on its promise of inter-species romance. 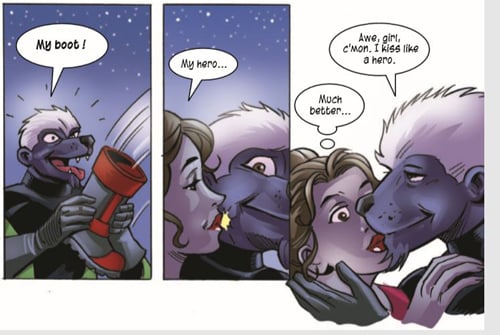 And there's a bit where Honey Badger knocks back a jar of 'magic nectar'.

Which is about how you'll feel after reading it. A round of applause for Sajen Legal, putting some beach town vibes into law.
Tip Off ROF