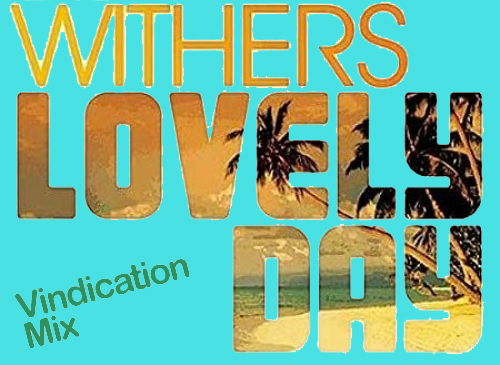 A Withers real estate lawyer who was found to have given negligent advice has seen her reputation restored after the Court of Appeal overturned the finding against the firm.

Two years after the deal completed in 2012, Spire got in touch with Hannah Robinson*, then an associate at Withers, to complain that three high voltage cables belonging to UK Power Networks had been found running through the land, upending its development plans.

It subsequently sued Withers, arguing that the partner in charge of the matter should have arranged for a search which would have revealed the cables' existence, and that although there was no retainer in place, Robinson should have advised on potential remedies when it contacted her after the discovery.

The original judge agreed, thundering that Robinson was "plainly negligent". However, the Court of Appeal found that Robinson's response was perfectly legitimate. Properly viewed, it said, Spire had not asked her to tell it about remedies, but about the power company's rights, which she did.

Lady Justice Carr accepted that Spire had asked Robinson for her "thoughts" and to "elaborate slightly", but that, "even allowing for the informalities of email communications, this is not the language of a request for definitive advice".

And although Withers had assumed a duty to exercise reasonable care, it did not extend “to a wide-ranging analysis of the remedies that might exist", said the court, "something that would have required considerable research".

In a sign of how brutal the original judgment was on Robinson, during the appeal even Spire's QC accepted that "some of the Judge's findings on breach went too far".

Exonerating Robinson, the Court of Appeal said it was "clear that there are lessons to be learned on both sides". While solicitors should be able to respond to 'one-off' requests "without fear of creating legal liability", it said they "need to take care to identify the limits of any assumption of responsibility in order to avoid the risk of litigation".

A spokesperson for Withers said the firm was "pleased with the outcome".

*Robinson, by the way, was the unnamed associate in this story who gave the correct advice before being overruled by a partner.

Good for her. What a stress though.

How about lessons to the previous judge who got it so wrong?

Looks like she left Withers when the High Court found against them last year. Perhaps saying a bit more than being "pleased with the outcome" would go a long way.

Bunch of flowers on the desk, maybe? Checking she's OK?

A bunch of flowers on whose desk, then, and where? It would seem that she has now already left the firm….. 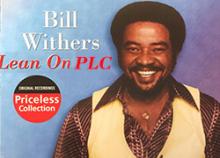 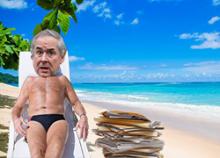 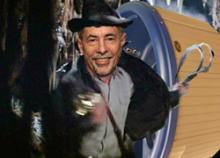