Skip to main content
The worst law firm offices, as picked by lawyers

Baker McKenzie's (49%) office could be summed up in "One word: awful", said an employee. It was one of five firms which scored less than 50%, a mark indicating a significant number of respondents were dissatisfied with their office.

"The quicker we move out of this building, the better. There are mice, a foul 'poo' smell, and more people being crammed into already crowded spaces. No wonder people prefer to work from home when they can", they added. The new open plan floor for corporate "is beyond awful", said a fellow Baker. "There are not enough call rooms and when you do manage to get one, good luck trying to fit in more than 3 people. The Wi-Fi sucks so all calls drop out for a good 10 seconds mid-flow - quite embarrassing to ask a client to keep repeating themselves".

And "to top it off, there is fly paper everywhere in an attempt to cull the new sub-species of Bakers mini-fly, however it doesn't stop them laying eggs and maggots growing next to your desk". "Probably about time we moved", mused a colleague.

BLM (48%) was "still in shite, out dated offices. Reminds me of primary school. Heating goes on October 1 and switched off April 1". It's "the classic post-grad dilemma", said a colleague, "London is great but the rent's too high. Everywhere else is crap". A partner agreed that "our office in London is lovely. In fact, it's too lovely, and we can't afford it. Plantation Place is the equivalent of that sofa you bought in 1992. The one you're still paying for". 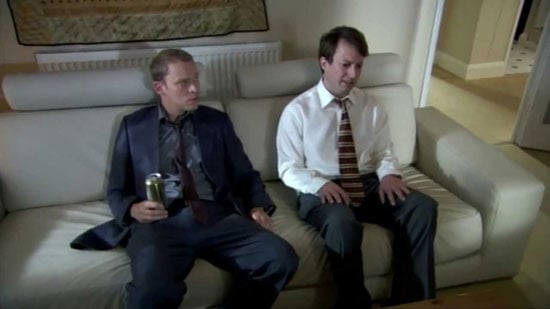 In addition, "people don't half destroy the lavatories across site. Some of them look like a 1960's building site. Pebble-dashed". The toilets "are rank", agreed a paralegal. "Utter rank. I’m not sure who’s worse, the girls or the boys. I’ve had to go in the gents a number of times purely due to the left behind jam rags, shit stained toilet seats and piss on the floor. Come on women!!! What is that about". 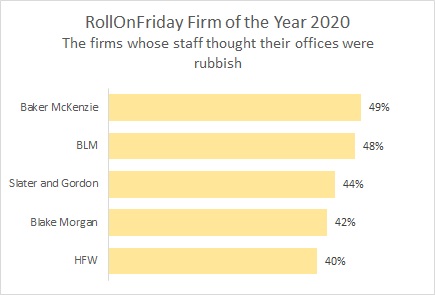 Slater and Gordon's (44%)  Manchester office "is now like a massive call centre but with less room". Wooden floors were "madness" as evidenced by "the endless line of women in their high heels stomping past my desk - try concentrating on work with that clomping going on all day. How about a carpet?" The new London office "looks nice but it's too loud. It was designed by an idiot", said a senior solicitor.

"Only decent place to escape was the toilets which play music in the individual cubicles, probably why staff spend hours in them", they added. Others defended the premises as "cheap and cheery", and said Manchester was "nice - more room now that even more people have gone".

One of Blake Morgan's (42%) office's canteen "was the social hub of the office. Until they closed it", said a solicitor. Being "based in an industrial estate the lunch option diminishes to the nearby Asda cafe", grumbled a gourmand. Another office "was ok until they went down from 2 floors to 1", said a colleague, but now "everyone's jammed in like sardines". The changes "feel a bit like a fire sale".

But the staff least satisfied with their office and amenities could be found working at HFW (40%). "Old and out of date". A "major overhaul" was required. "Everything's falling apart."

There's "no escaping the fact that our London office is pretty tired", explained an employee. "There is a decent amount of bike storage, lockers and showers, and the catering is pretty good - particularly the brownies and flapjacks in our meeting rooms, which are baked in house and are SUPERB - but that's about it".

"Absolute shambles and crumbling to pieces", said a junior solicitor. The London office "is frankly a bit rubbish", agreed a colleague, "but management recently kicked off a process to review our workplace and have brought in consultants, so they are aware and are doing something about it".

The Hatters here we come🤣🤣🤣

Well at least Bakers recognise the need to move offices and go to a modern setting befitting a global firm in the City.

DLA Piper LLP havent thought of a back up plan regarding the Coronavirus outbreak.  They’ve run out of laptops.  We’ve been told we can take out desktop pcs home + screen + Keyboard + Mouse, thanks DLA.  Now just been told we need a screwdriver to prise the screens off.  What a f in shambles.

What does Hatters mean???

WJ&M in Glasgow’s office are up there. It’s like visiting the 80s when you enter reception and, according to my friend, the work floors are not much better. Blocked/overflowing toilets, leaking in rain and an air conditioner that has *never* worked properly. Apparently the preference is to to stay there due to its “prime location” even if it’s a ten minute trek for anyone who’s ever had to deliver documents there from another firm.

Don't agree with "DLA Piper = No back up plan for Coronavirus" comment at all. They've been great

This article is very good and useful for me. I am going to visit this on a regular basis. Thank you 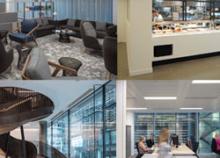 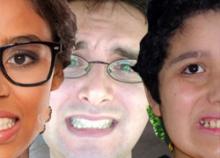 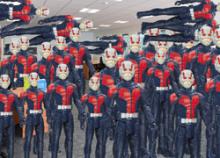