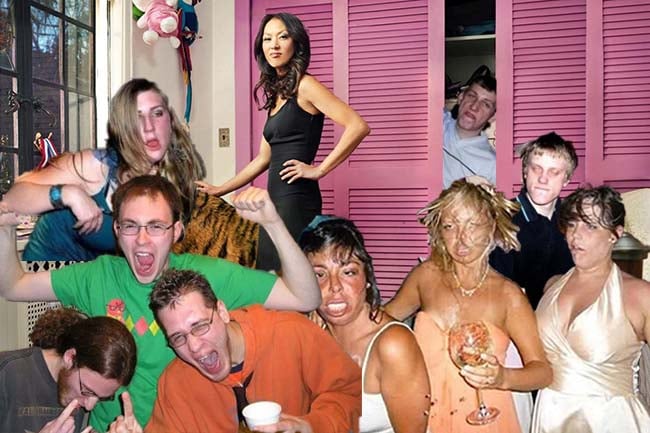 Some guests just don't know when to leave.

A Yale Law professor has been banned from teaching small group sessions after she allegedly threw drunken dinner parties for students.

Calling the claims that she hosted parties at her house in breach of Covid restrictions "100% false" and "ludicrous", Amy Chua said she had actually been attending to the needs of vulnerable students.

Chua, who is best known for coining the term 'Tiger Mom', said that students had sought her out after a series of disturbing incidents which included a Yale student "sending racist and terrifying violent messages to other students".

She said some of her charges "in extreme distress reached out to me, and I did my best to support them and console them." For doing so, "I'm being punished and publicly humiliated without anything remotely resembling due process", she said.

Chua maintained that the allegations of boozy house parties and her suspension, which were published in Yale's student newspaper, comprised confidential information which had to have been leaked from the office of Heather Gerken, the Law School Dean.

The professor, who wrote the bestselling 2011 parenting book Battle Hymn of the Tiger Mom, maintained that she hadn't even wanted to teach the SGSs, and that the school had been "twisting my arm to do it".

According to the Yale student paper, Gerken wrote two years ago that alumni had made claims that Chua both "drank heavily" with students and had made "inappropriate comments" about students and professors.

The Yale Daily News cited one former student alleging that she witnessed Chua and Jeb Rubenfeld, Chua's husband, "deliberate" on the physical appearances of students during dinner parties at their home in Connecticut.

Chua's husband is also a Yale law professor, but he isn't teaching either. Rubenfeld was suspended for two years in 2020 over allegations he sexually harassed multiple students, and subjected them to unwanted touching and attempted kissing. He denies the claims.

What were the 'inappropriate comments' Chua is alleged to have made?

Sounds like an on-campus investigation being conducted in the usual manner...

Shoot first, issue a PR statement later. Then maybe do some actual investigating if the media stay interested.

Reminds me of someone who does not deny liability.

They vigorously deny. They vehemently deny.

The important point the article fails to draw out is that Jed Rubenfield (Amy Chua's husband) was suspended because of allegations he was sexually harassing students at these boozy house parties at the Rubenfield-Chua household. Amy Chua was rightly banned from hosting house parties with her husband while the matter is being investigated.

So her breaking the ban is not only a COVID-19 issue, it is a possible Ghislaine Maxwell issue.

Suspended for two years over allegations? What would the suspension period have been if he'd actually been found to have done something?

@Barkscheim - there us no suggestion that this us a 'Ghislaine Maxwell' issue - that's far too melodramatic.

University campuses are almost as bad as Cathedrals for in-fighting. I remember reading a book or two by David Lodge set on a campus which portrayed it very well. Worse than law firms. She would be better off in private practice.

The motivation behind the complaint needs to be looked at to see if it was made in good faith. It may have been malicious or made by someone who wasn't invited to the party.

Assuming she was guilty of the conduct alleged, in what possible way would this be a bad thing? Get a ****ing life, world.

@Sir Woke XR Remainer - unlikely the claims are 100% accurate, and its unclear what the problem is with some of them. Even if true, a more appropriate solution would be no more parties rather than no more teaching.

The leaking of the complaints is a concern though.

What was the evidence to support the allegations against Chua? 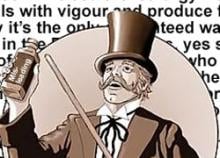 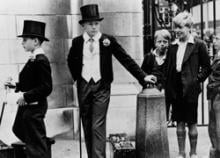