A former Morrison & Foerster manager has been charged with stealing $400,000 from his firm in an 18 month expenses scam.

Between February 2017 to November 2018, Andrew Robertson was the office operations manager for Morrison & Foerster's Washington DC and Northern Virginia offices. He used his position to take advantage of the corporate credit card with which he was entrusted, according to an investigator's witness statement filed in court.

As well as purchasing office supplies and catering for the US firm, Robertson also decided to treat himself to some new designer threads, electronic equipment and home furnishings. The investigator's witness statement attaches a nine page list of items that Robertson allegedly purchased from Amazon and other online stores, which includes Prada and Ralph Lauren clothes, Air Jordan shoes, an Apple laptop, gold chains, and an '80s fancy dress Prom King costume. 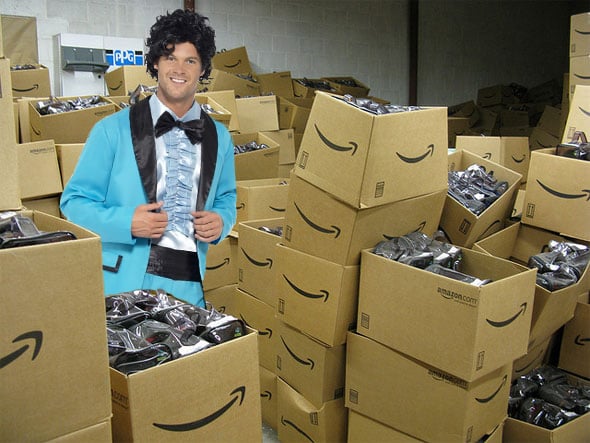 As well as the indulgent shopping spree, the manager allegedly used the credit card to transfer around USD275,000 into his own personal account.

Robertson is accused of covering his tracks by creating false invoices and making up entries in the the firm's accounts. But he was eventually rumbled for the alleged fraud in October 2018 during an internal audit. The firm dismissed Robertson at the end of November 2018 and contacted the police. Officers conducted a search of Robertson's known address in July 2019 to try to recover some of the designer booty, but the apartment was empty and Robertson apparently no longer lived there.

“Morrison & Foerster terminated Mr. Robertson and alerted law enforcement immediately after we discovered his alleged stealing of firm property" a spokeswoman for the firm told RollOnFriday. "Mr. Robertson’s actions did not impact any of the firm’s clients. We are fully co-operating with law enforcement on this matter.”

Other light-fingered staff have fraudulently used their law firm's funds to splash out on Ferraris, private jets and, in one case, a very expensive mistress.

Gold chains and Air Jordans. It just shows that money doesn't buy taste. Seems to be a gangsta wannabe.

Don't nobody fvck with M&F.