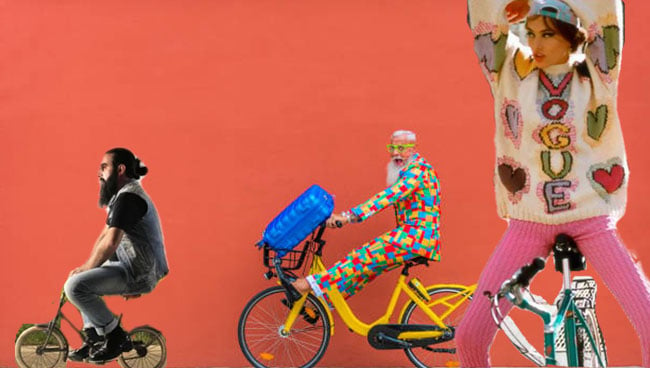 The McMullen construction team shows how it's done.

Construction lawyers aren't known first and foremost for their sense of style, but a Melbourne lawyer is putting that right with an indispensable biking agony aunt column.

Even McMullen Construction Law's vintage website is fashionably anti-fashion. "The design is a triumph", said a source. "Cluttered text, random organisation, no menu. It's so much like revisiting an AltaVista site in 1992 it brings tears to the eyes".

But founder John McMullen goes further in his passion for fashion than taking a retro approach to website user experience. The "Style man" section finds the Aussie lawyer giving unvarnished advice to individuals struggling to look cool on a bicycle.

Taking a cruel-to-be-kind approach, McMullen tells a man called David-Hanson that he is indeed "miserable yuppy scum" for splashing the cash on expensive cycling equipment, but that he should lean in to it: "You’ll never ride like Lance but you, my disgusting friend, can buy like Lance". 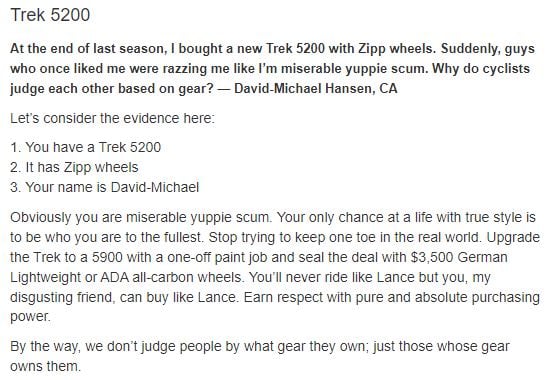 McMullen has no mercy for a man considering padded underpants to prevent chafing. "What you’re telling me here is that you’re not only fat, you’re broke and fat", remarks the bikestyle guru. 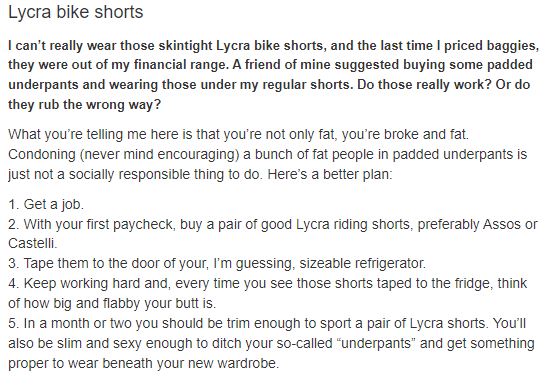 McMullen has more reassuring words for a half-Italian, half-Japanese man called Pietro who's worried he is uncool: "You’re a Sony digi-cam designed by Gio Ponti shooting footage of Thora Birch. Get yourself a black Comme des Garcons suit, a Prada tie and a pair of flip-flops and do some damage", instructs the lawyer.

"The unique 'Style Man' section should be adopted by all law firms imho", said ROF's source. If you've also seen some unexpected legal advice, write in.

More of this man, please.

[tumbleweed rolls across the page]

My firm has blocked access to McMullen Construction Law's website.  WTF? Is McMullen a scam or is it my firm's desperate attempt to keep its lawyers by preventing us from even knowing other firms exist?

Can you persuade him to write a weekly piece for ROF?

The advice to the Italian lad is poetry. 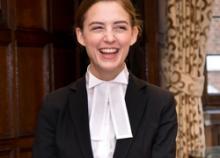