Crawford Legal Services has threatened to take legal action against RollOnFriday for using a publicity photo in which its boss appeared next to a man who was subsequently exposed as a paedophile.

The photo showed Jason Spencer, who is now Crawford's Managing Director, standing in the vicinity of Laurence Ives, who is now in prison. It was taken in 2013 to commemorate the pair joining Plexus to run a group at the firm called 'Sector Solutions'.

This year Ives, who became Plexus's head of business development, was sentenced to four years in prison after more than 6,000 indecent images of children were found on electronic devices at his home.

There was no suggestion in the story that Spencer was aware that Ives was a deviant, and did not mention him at all. But apparently Crawford wishes very much to airbrush from history any evidence that its MD ever stood anywhere near a paedophile.

After the article was published, Crawford's Operations Manager emailed RollOnFriday asking for the photo to be removed "immediately" as "we do not wish Jason to be associated with the article/individual".

If the demand was not met, she threatened darkly, "we will instruct our legal team to take further action". 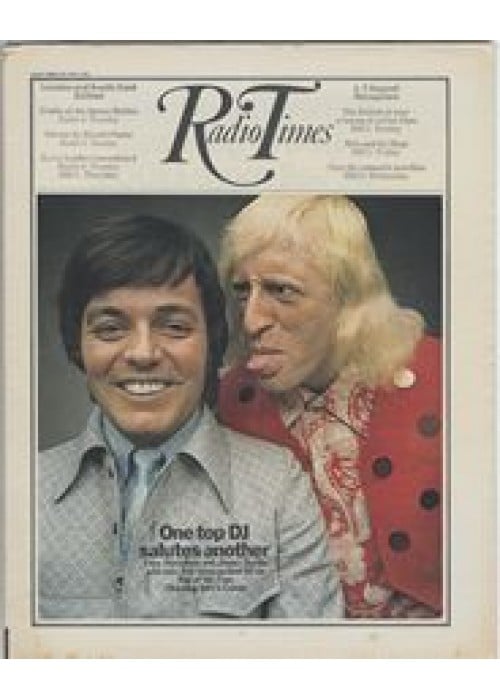 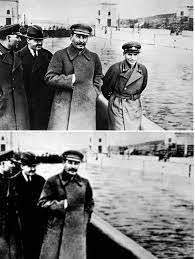 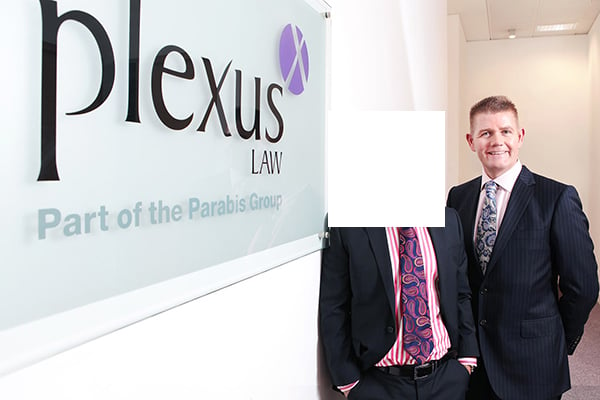 Not the MD of Crawford and Ives (R)

Crawford would not say whether the request to remove a publicity picture put out by Spencer's former firm, and the threat to litigate, originated with Spencer himself or his new employer, or both.

After being informed that RollOnFriday would be writing about the extraordinary threat, Crawford did not respond to requests for comment. Perhaps someone finally googled The Streisand Effect. 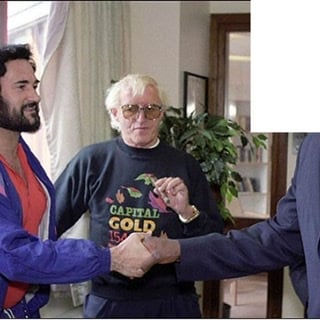 Take legal action ..... for what? How half-witted.

There’s a good one of Brabners’ Maurice Watkins holding hands with Stuart Hall....

On that basis, should every player that stood in a team photo with Adam Johnson ask for those photos to be removed? Seems excessive.

Hilarious. Well done ROF for standing up to Crawford Legal Services. Like no-one has ever done that before! LOL. They must have about 10 Solicitors now. Big hitters.

You did edit the original article under their threat (https://www.rollonfriday.com/news-content/plexus-head-bd-jailed-child-sex-crimes). Disappointed in you. Stand firm.

looking at their 2018 and 2019 published accounts on Companies House they have better things to focus on than this. 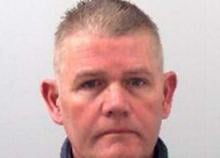 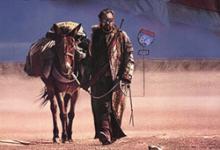 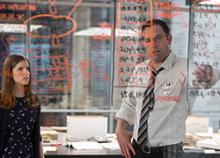 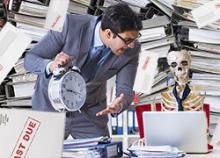 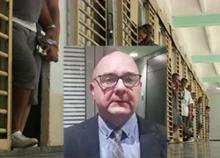