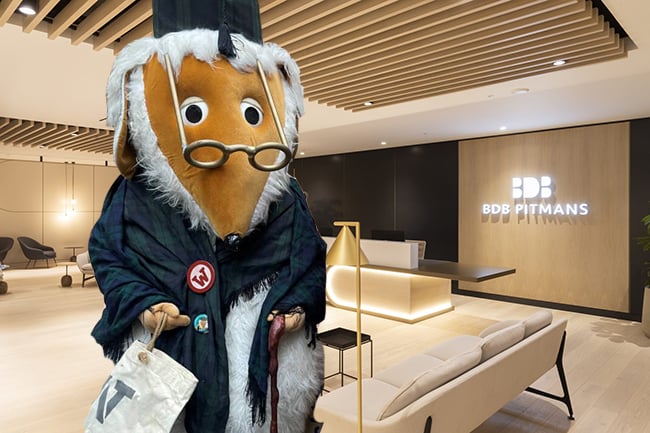 BDB Pitmans is in merger talks with Womble Bond Dickinson, RollOnFriday can reveal.

A spokesperson confirmed to RollOnFriday that "Leading transatlantic law firm Womble Bond Dickinson and leading UK firm BDB Pitmans confirm that they are in early discussions around a potential merger".

"Both firms regularly review opportunities to advance the best interests of their clients and their respective firms", said the spokesperson, adding that Womble Bond Dickinson and BDB Pitmans "are focused on where they see the greatest opportunities for a merged business, including those offered by complementary practice areas and office locations".

Both firms are old hands at growth-by-merger. In 2017 Bond Dickinson went transatlantic when it joined with US firm Womble Carlyle, which gave it the USP of offices in both Plymouth and Silicon Valley.

BDB Pitmans is less than half the size of WBD, with around 220 fee earners and 175 support staff. Born of a merger between Bircham Dyson Bell and Thames Valley firm Pitmans in 2018, its turnover was just under £59m in 2021 and it generated profits of £16.6m to share between 74 equity partners, who, if they had all received equal shares, would have taken £225k each.

The merger talks are the biggest news for WBD since it threatened to sue the government for dropping it from a panel, and for BDB Pitmans since it suspended its then-COO. The most important matter for all parties now, though, is the name of the new firm if a merger goes ahead, and readers are hereby invited to pick it:

*Wombles once had a slight plagiarism issue, so who knows, it might go for it.

And the legal world shrugs and moves on...

US offices for BDB Pitmans lawyers to visit would be nice

They'll want to hurry up and buy the urls if they're serious about merging. All the obvious ones are still available, for 99p each. It would take one joker with £15...

It’s 2am in a dreary disco, ‘Come on Eileen’ is playing and the lights are about to come on.

Pitmans looks at Wombles, looks down and then mutters to themselves “you‘ll have to do.”

A merger would allow for economies of scale. Fewer senior management would be required leading to greater profit for the firm.

Will the Wombles threaten to sue Pitmans if they try to wriggle out of the deal?

After all, that strategy worked well with the Crown Commercial Service.

The answer is no. To both of you.

“Leading” doing Magnus Magnusson-levels of heavy lifting in that statement

“Leading” gave me a good lol for a Friday. Even “transatlantic” is pushing it.

There are some really great people at WBD, but they are consistently let down by the nefarious little (literally) Napoleons leading them into oblivion, ably assisted by a team of pre-programmed automatons who do their every bidding.

BDB, on the other hand, seem(ed) perfectly able and sensible. Hope they realise they’re about to be infected by a toxic culture and will be carrying a cabal of lazy, overpaid, underperforming, dunces at the top.

How on earth will the new firm be taken seriously if they have Womble and Pitman in their name?

Which office are you in? We should meet for a coffee 🤣

I think they will go for the name Dick Bell.

This is a takeover so I assume they will be called BDB Pitmans once it’s complete.

I like the sound of Womb Bon Dick Bell Pit.

I like pitmans. Nice bunch.
Not so sure about Wombles.

Wombles would be a much better firm if they closed the Newcastle office.

Startled by the ratio of earners to takers at WBD UK.  Is that normal because it seems an awfully long tail.

Reading the court cases and judge comments on the behavior of Wombles in the Post Office Scandal, one would question why anyone who values their reputation would instruct them, work for them or want to talk to them. Yes they are very profitable but that is off back 33 Post Masters dying before proving they were wrongly bankrupted, jailed and sacked. And the person in charge at time? The current managing partner. Tells you all you need to know about what Wombles value most.

What did Wombles actually do in the Post Office scandal?

You don’t see many articles in the media about them? Presumably that’s why they’re still getting instructed?

Seem to recall the Southampton office were involved in a lot of the prosecutions/investigations. Thankfully I was on the other side of the info barriers so I can say ‘not me guv’ and sleep at night, but do recall thinking that whatever it was they were doing stank.

Mergers during a recession?

Which one is in trouble?

Dick Pits coming at ya 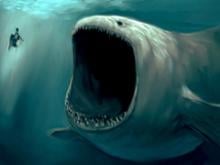 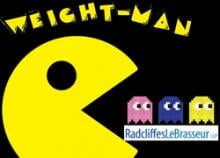 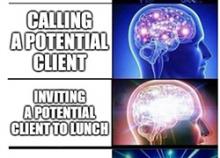 Retreat! Wombles decides not to sue the government for dropping it