The Legal Counsel of KFC and Pizza Hut has offered £2,900 to whichever aspiring lawyer sends him the best two minute video explaining why they deserve it.

All current or future law students anywhere in the world are eligible for the inaugural 'Purvez Bilimoria Global Award for Legal Excellence', the ex-Linklaters and Mayer Brown lawyer told RollOnFriday. The winner will receive the money, which is equivalent to the cost of 111 KFC Party Buckets, as a one time cash grant to assist with their tuition fees. 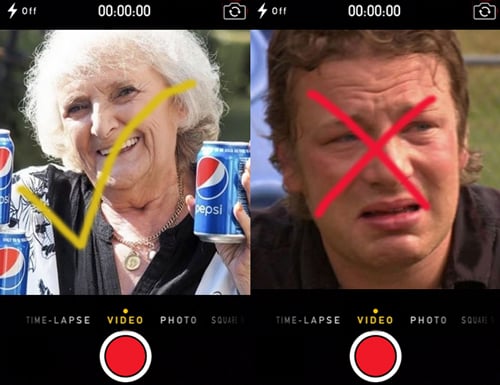 ROF tips to win: DO finish with a big slurp of Pepsi. DON'T rail against childhood obesity

There are no essays, no application forms and no interviews. All Bilimoria wants is a two minute video "highlighting yourself, your achievements and your future aspirations". Submissions are to be made by WhatsApp on +6581392010 by 30 June.

"We will use the videos only to assess the applications", Bilimoria assured RollOnFriday. "As soon as we have made our decision, we will only retain the award recipient's video for our archives. All other videos will be deleted".

Please though, don't inundate Bilimoria with videos of yourself singing 'A Pizza Hut, a Pizza Hut, Kentucky Fried Chicken and a Pizza Hut'.

It is not the first time that KFC and the law have intersected in a wonderful way. Two years ago, BPP University sent students a KFC job advert, the coverage of which prompted the chicken empire's European Legal Director to comment on RollOnFriday that "without a doubt, working for KFC knocks the spots off every job and every company I've experienced before". Admittedly, one of her other jobs was "shovelling Shetland pony poo with a wide pronged fork", but with £2,900 in your pocket, that is a fate you can now avoid, or at least delay.

Great stuff - wish more lawyers who’ve got to the top would put a bit back like this.

Given it's the family trade, I think your dad would be very proud that you're helping other aspiring lawyers in his name. Well done.

I'm fairly sure this is the same person who clearly waited in the small hours of the morning to check in the millionth document in the doc management, which was a picture of Borat saying "niiiiiice".  Those still imprisoned at the magenta mothership may be able to verify.

What's up with the butthurt Linkies people downvoting the post referencing being imprisoned there?  Have you got Stockholm syndrome that badly??

To solve the mystery - For those still at the magenta mothership, go to DocExplorer (assuming you guys still use the software), find document number 1 million, go through the different versions to see when exactly the document flipped from being a normal Word document to the Borat photograph, and then see who checked in that version. Simples. 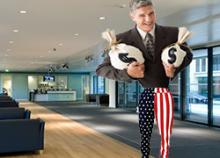