In November last year a lawyer with Irwin Mitchell*, whose London office is separated from Hogan Lovells by a narrow alleyway, looked out of their window and saw the Hogan Lovells partner watching skin flicks at his desk.

The Irwin Mitchell lawyer filmed the engrossed partner on a mobile phone and circulated it around their firm. The footage eventually made its way to staff at Hogan Lovells including the firm's HR department. At the time, Hogan Lovells said in a statement that "such behaviour is unacceptable" and that the firm had suspended the partner "pending a full internal investigation". Which ironically may have been exactly what the partner had been watching. 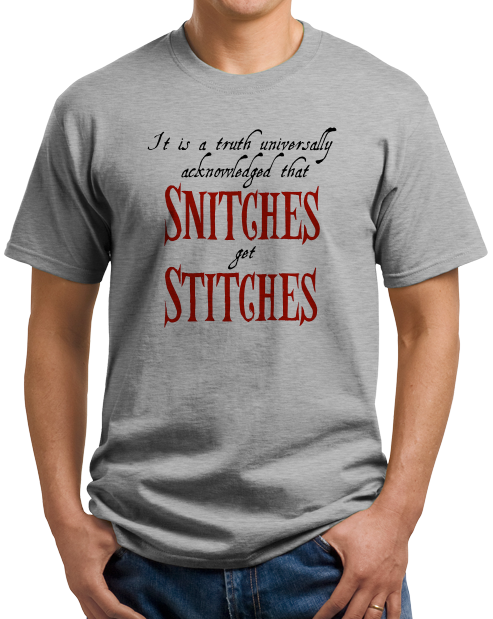 A spokeswoman for the firm has now told RollOnFriday, "after our investigation we agreed that the partner would not return after their suspension period and they are no longer with the firm". She added, "this incident is not a reflection of who we are and the culture and inclusive values we stand for.”

*RollOnFriday would like to clarify that, at a perhaps misguided attempt to be funny, we referred to Irwin Mitchell as a "rival" firm to Hogan Lovells in our original story. The mainstream media that picked up on this took it literally and re-quoted the comment. One reader noted the "blatant trolling by ROF to refer to an IM lawyer as a ‘rival’ to a HogLover. IM is a two-time Golden Turd champ - it will take a lot more self-lovers at HL before it receives such an accolade". Other readers reserved their contempt for the firm by re-branding it as Irwin Snitchell.

The tags for this article are brilliant.

How can they say that this is not who they are?  In order to do that, they would presumably have to know that nobody there watches pron, which is frankly absurd.  Yes, I get that you shouldn't watch pron at work, but from a client's point of view, what really is the qualitative difference?

It seems a bit much to sack him. Couldn't they just tell him off?

The IM employee was making pron by filming.  Why is he/she still in post?

I think we're missing the point here. If someone has worked hard enough that he becomes a partner, surely we can allow him to beat his meat at his desk occasionally?  Shame on you Hogan not so Lov Alls!

I feel very unconfortabe about the outcome here.

Of course, using a work computer to watch this stuff and being a partner on top (who should set an example) is foolish: but is it so bad that a career has to be ruined?

Nothing was ilegal, no one was hurt, no one else  is damaged.

Could he not have been given a warning?

That said, perhaps the invesrigation uncovered more than this.

I've said it before and I'll say it again - who actually gives a **** if people watch pron at work? Nothing wrong with it. Indeed, given the hours city lawyers are forced to work, firms should really be providing regularly-sanitised [email protected] It's a human rights issue.

Disgraceful outcome.  I hope the ambulance chasers are proud of the fact that somebody lost their job.

Some people are jumping to conclusions. The article doesn't seem to say that he was fired, just that he left. I can imagine the partner wouldn't have wanted to stay there if in every internal meeting he went to staff knew him as the perv lawyer. At least he can start somewhere new and fresh and put this behind him (checking there's nobody behind him next time he surfs for smut)

“Yes, I get that you shouldn't watch pron at work, but from a client's point of view, what really is the qualitative difference?”

He was just playing a game of Danger wank. And lost.

The HogLove Managing Partner will surely have leant on him - bollocks about the "the current climate", #metoo etc.

Meh.  Watching pron in the office is a relatively trivial thing in itself, the real problem is that it betrays a lack of judgment and awareness, especially in someone at partner level.  Also, as already pointed out, who knows what the mandatory IT hunt afterwards found.

Let them watch pron as long as they keeps them away from the junior staff.

"I feel very unconfortabe about the outcome here.   Of course, using a work computer to watch this stuff and being a partner on top (who should set an example) is foolish: but is it so bad that a career has to be ruined?   Nothing was ilegal, no one was hurt, no one else  is damaged. Could he not have been given a warning?  That said, perhaps the invesrigation uncovered more than this."

I reckon you've been watching too much pron based on the number of typos in this post!

The real culprit may have been overlooked here. Why would another lawyer surreptitiously film a colleague from a afar? Was that so-called fellow member of the profession trying to enforce an unknown and non-existent ethical standard or just being a meddlesome & destructive busy body. Just appalling behavior and another example of how lawyers fail to stick together and be collegiate. It might have been more becoming on that lawyer to reach out to the partner in question or just ignore it. A very distant computer screen is hardly offensive unless of course that lawyer is a pervert!