A Midlands firm has been accused of "deplorable" behaviour after staff who were told they were being made redundant because of the impact of COVID-19 on their work levels found out the firm had been secretly lined up for closure and sale after it was unable to obtain insurance cover.

The firm's administrator has denied that staff were misled.

Prior to the pre-pack deal completing, staff in portions of the business which could not be sold, specifically the property team, were told they were being let go because of the impact of the COVID-19 pandemic on their levels of work.

In a letter sent on 3 April, Managing Partner Edward Fowler told affected staff, "The reasons for [the redundancies] are the current COVID-19 pandemic, which has meant that the work of the residential conveyancing team has greatly reduced and is likely to remain at reduced levels of some months, as the government has specifically advised people not to move house during the lock down periods".

He continued, "There is also much uncertainty about the economic position of the country after the COVID-19 crisis has come to an end, and it is considered that the residential market will remain adversely affected for many months after the pandemic".

The letter, seen by RollOnFriday, made no mention of the fact that the firm had been unable to obtain insurance cover and had retained the services of an insolvency practitioner in November 2019, nor that it had been discreetly marketed for sale since early March.

During that period it was discovered that “no third party was willing to take on the property department which was heavily staffed", said the administrators in their report, and because "During the uncertainty of the pandemic, firms in the market turned their attention to their own financial issues and were unwilling or unable to pursue an interest in an acquisition”. 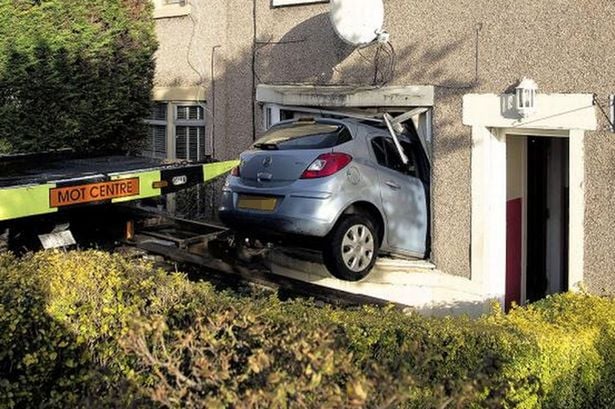 “When you said you broke my window, I didn’t realise it was with a car." "Technically true though."

While there are circumstances where a sale process should remain confidential, Scott Fowler's "willingness to use the pandemic to their advantage and claim that they 'did the best' for their staff is deplorable and entirely inaccurate", said a source.

"My colleagues and I are deeply disappointed that a firm we have worked so hard for over many years did not have the decency to be transparent and instead blamed the pandemic to enable swift redundancies", they said.

Charles Turner, Partner at CVR Global and joint administrator for Scott Fowler LLP, said, "Any suggestion that redundancies were made under pretence of the Coronavirus pandemic to pave the way for a takeover by Borneo Martell Turner Coulston LLP is incorrect".

“The redundancies were indeed a direct result of the Coronavirus pandemic", maintained Turner. "During the early stages of the Coronavirus lockdown there were no confirmed offers for any part of the business and it was an urgent and commercially responsible requirement to reduce the staff overhead to stem losses."

At the time of the pre-pack sale, Scott Fowler was facing over 100 negligence claims brought by investors who had placed deposits on hotel rooms and student flats which were never built because the developer went insolvent. The firm was facing a potential bill in excess of £4 million from its professional indemnity insurer, whose policy required it to pay an excess of £50,000 per claimant.

Scott Fowler had also been unable to find replacement Professional Indemnity Insurance cover which was due to expire in March 2020. It obtained an emergency four week extension two days before Fowler informed staff that they were being axed because of the coronavirus' impact on their billings.

The firm's issues were compounded by the Solicitors Disciplinary Tribunal's prosecution of Fowler for his role in the disastrous development scheme. Fowler, who admitted acting recklessly, was fined £17,500 and prohibited from practising as a sole practitioner for three years. Borneo Martell did not respond to requests for comment.

Well done for looking into stealth layoffs at a firm in the Midlands?

How about ROF look into the stealth layoffs at US firms in London?

I’m sure it would lead to some interesting findings, particularly those firms who’ve been so vocal in the good times but have now gone silent...

I was among those let go - I suspected the firm had financial challenges given the conversation about redundancies came only a week into lockdown and we were jobless on 3 April.

I wasn't made aware by the firm it was bankrupt until the day before it ceased trading, thanks to an enterprising colleague who had rang the firm and was informed of the same. It was also in the same conversation I was informed we would have to claim our redundancy pay through the government scheme, which was supremely unhelpful.

With hindsight, it looks worse on the former firm given how LinkedIn is banging on about how much renewed interest there is in the market, although we will see how that plays out.

My partner was one of the people "let go" told on the 3ed april she will get her redundancy and pay in Lew of notice at the end of the month instead of that day. Got to pay day and nothing in the bank and then told to claim. For a firm that these people have worked so hard for, doing extra hours at no pay to do this is and being lied to is disgusting 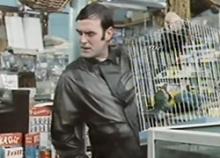 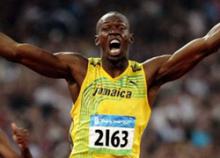 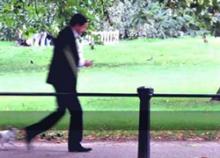